What is the first thing that comes to your mind when you hear the word “Python”? Is it the ferocious snake or an interesting programming language?

Though both these terms sound similar, they end up having contrasting effects!!

Do you know who invented Python? 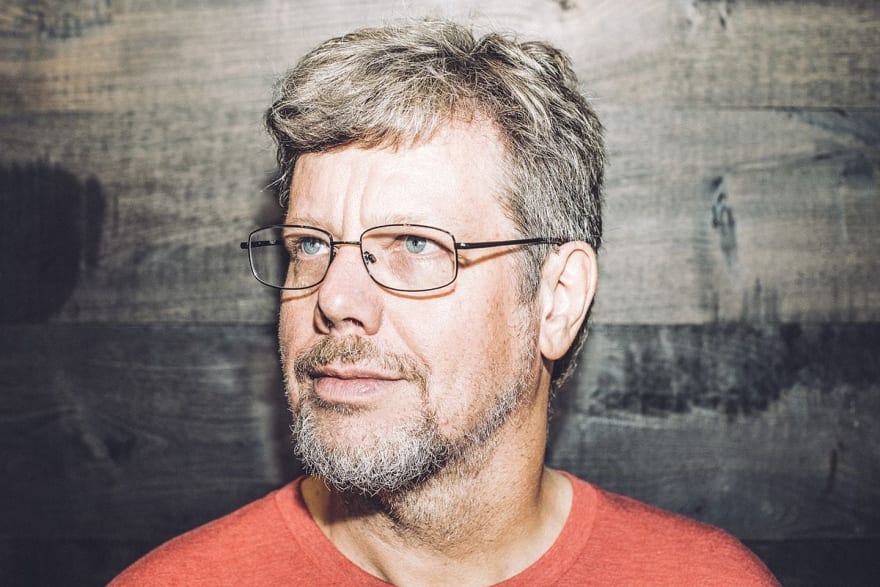 Guido Van Rossum: A Dutch programmer, popularly known as the author of Python programming language. He has created Python in 1989 and has worked for Google and Dropbox!

Ever wondered why is it named Python? 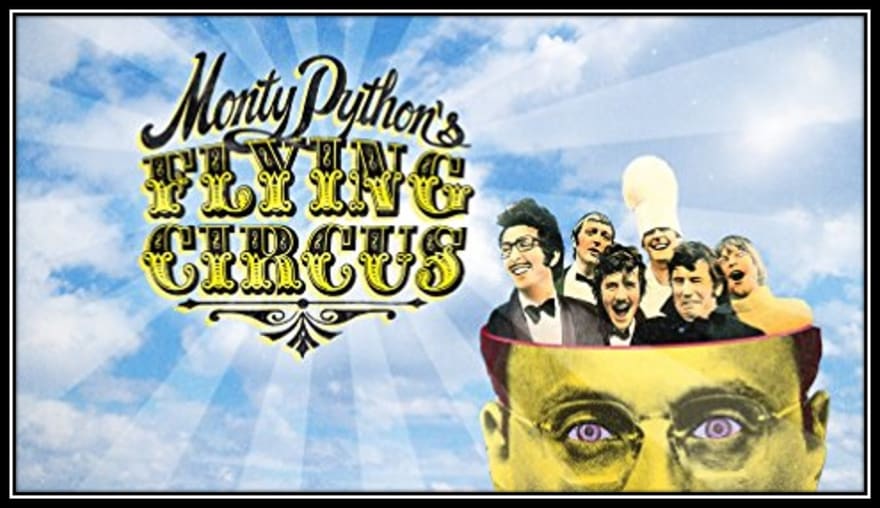 There’s an interesting story about it. While implementing Python, Van Rossum was also reading the published scripts from “Monty Python’s Flying Circus”, a BBC comedy series from the 1970s. Since he wanted a short, unique and slightly mysterious name for his invention, he got inspired by the series and named it Python!

What are some real-life applications?

Over 75% of what you watch is recommended by Netflix.

Recommendations are made by Machine Learning!

Facebook is using Machine Learning to tag in posts and images.

Do you know different Domains catered by Python? 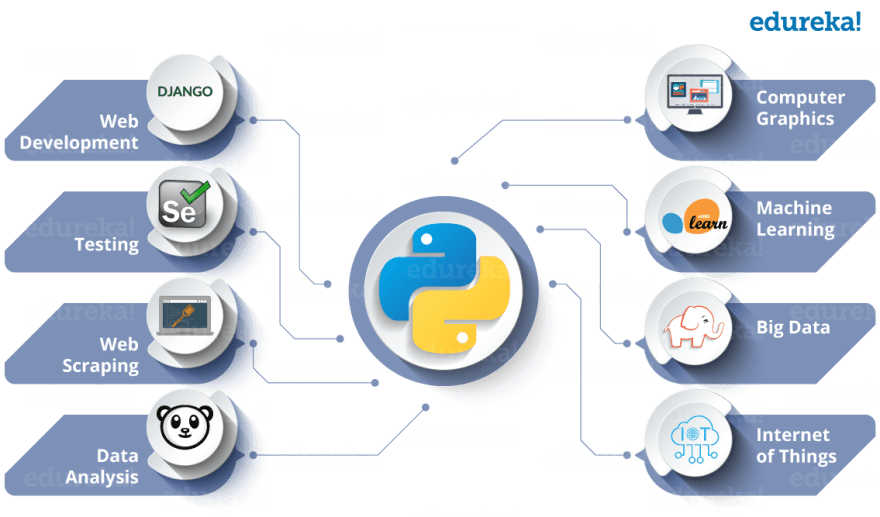 All the above technologies make use of Python as an essential core of their functionalities. So to sum up, Python is an ocean of opportunities!!

Python has grown to become a popular programming language. Let me introduce you to the BiG players:

The simplicity of Python is what makes it so popular!
Let’s look at some FEATURES:

Python is not that complex! It is a high-level dynamic programming language and is quite easy to learn. Python code has a very ‘natural’ style to it, which makes it easy to read and understand.

It’s really a great language for beginners, all the way up to seasoned professionals!

Python has a strong spike in popularity over the last 1 year!!

In this constantly evolving and adapting world, Python brings in peace with its simplicity and ease that supports the creation and maintenance of plethora of applications.

No way did Github Copilot just Rickroll me!