These two concepts are basic things of the Javascript programming language. Because this language works under the paradigm of asynchronous programming.

So, I decided to share this article to give a sense to what callback and promises are. Two characteristics to carry out asynchronous operations.

To understand the callback I will make a brief analogy.

Suppose we are talking on the phone. When talking, a situation arises to resolve immediately. We put the call on hold, we do what we have to do and when we finish, we return to the call that we left on hold.

Well, simply with this example we can give us an idea in general, what is a callback. Basically, as the name says it is.

A callback is a function that will be executed when an asynchronous operation has been completed.

A callback is passed as an argument to an asynchronous operation. Normally, this is passed as the last argument of the function. Doing this it’s a good practice, so keep that in mind.

What we did in the above example was, first to define a function that prints a message to the console. After that, we use a timer called setTimeout (this timer is a native Javascript function). This timer is an asynchronous operation that executes the callback after a certain time. In this example, after 3000ms (3 seconds) will be executed the sayHello function.

As we mentioned at the beginning, as great developers we should respect the callback position as a parameter. Which should always be placed as the last one. This has for the name the callback pattern.

In this way, our code will be more readable and will be maintained more easily when other programmers work on it.

Here, we are using a Nodejs library that is used to make operations on our file system. In the example, we are using the readFile function that works to read a file from our computer. This function receives two parameters (the file path and the callback). As we can notice, the callback named onReadFile it is found as the last parameter.

It is common for the callback to be declared anonymously, but it is good practice to assign a name to it, in case of an error, to identify it more easily.

Finally, that callback will be executed until our code finishes reading the requested file. Javascript will continue to execute code during this process if it exists.

Once, you know how callbacks work and put in in practice, we have to keep in mind something. As a good developer, we have to know how to use it and avoid ugly things like the callback hell.

Callback hell is the misuse of callbacks. It looks like this:

Basically, the use of nested callback is a bad practice and visually produces a kind of pyramid, as we can see. This becomes a difficult code to maintain and read and we do not want that.

How to avoid the callback hell?

This allows reusability of the code, greater readability, and easy maintenance.

In a callback, in general, errors are passed as the first parameter. We could handle an error in the following way:

Applying good code practices, makes the rest of the programmers do not hate you for the rest of your life! 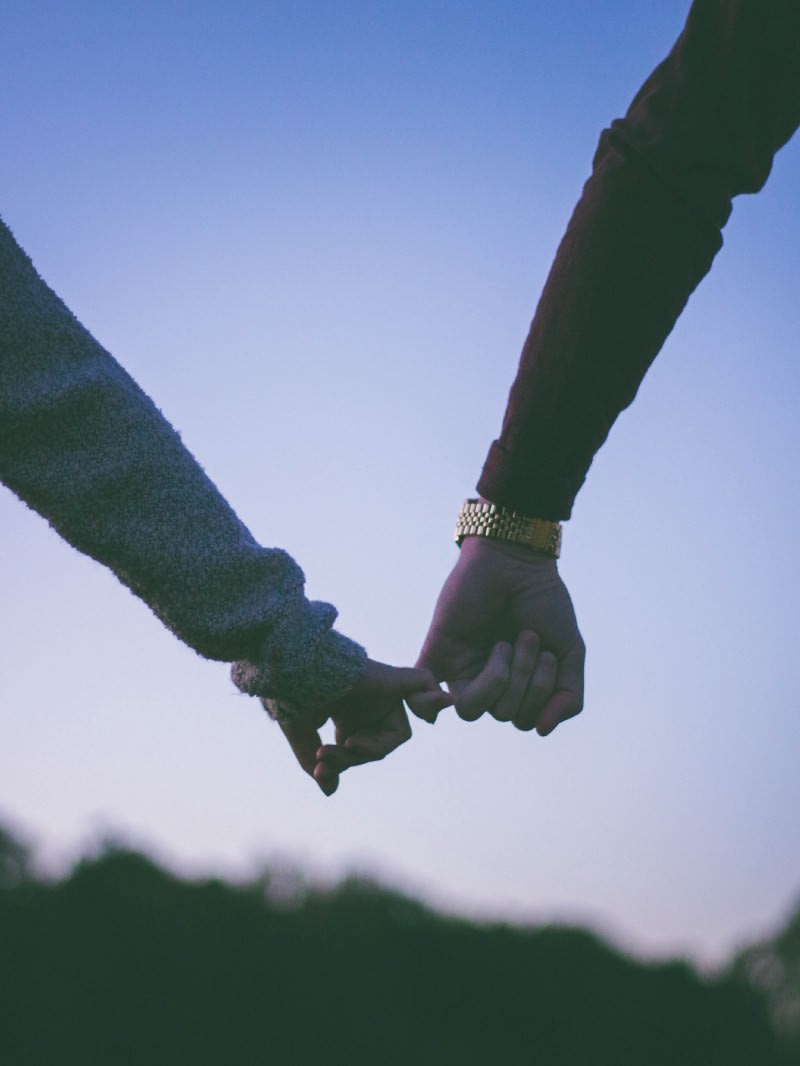 The promises in Javascript are just that, promises. We know that when we make a promise, it means that we will do everything possible to achieve the expected result. But, we also know that a promise cannot always be fulfilled for some reason.

Just as a promise is in real life, it is in Javascript, represented in another way; in code.

Let's see an example of a promise:

A promise is a native class of Javascript (since ES6).

The constructor of a promise receives an argument: a callback, which has two parameters:

These are functions already defined in Javascript, so we should not build them ourselves.

This callback, which has these two functions as parameters, is called the executor.

The executor runs immediately when a promise is created.

What is this executor function going to execute?

Well, within this, we will put all the code necessary for our promise to be fulfilled.

Once the executor finishes executing, we will send one of the functions that it has as an argument.

The functions resolve and reject, receive only one argument. It is common for the reject function to pass an error with the Error class, as we saw in the previous example.

The promise object has two properties:

Initially, the state of a promise is 'pending' and the result is 'undefined'.

Once the promise has finished its execution, the status and result of the promise will be modified to the corresponding value. Depending on whether the promise was completed or rejected.

Let's see the following graphs to understand it better:

Once the promises change their status, they can not be reversed.

How to consume or call a promise?

To consume a promise we have created, we use the then and catch functions. In code, they would look something like this:

The function then will allow us to handle the promises that are completed or that are fulfilled.

The function catch will allow us to handle the promises that are rejected.

In the then function, we can also handle the rejected promises. For this, the handler receives two arguments. The first will be in case the promise is fulfilled and the second in case it is rejected. In this way:

The then and catch handlers are asynchronous.

Basically, then and catch will be executed once Javascript finished reading the code below.

We could think that first it will be printed in the value or error of the promise. But knowing that they are asynchronous operations, we have to keep in mind that it will take a minimum time to be executed, therefore the message "Hello world" is shown first.

The Promise class has a method called all, which is used to execute an array of promises. It looks something like this:

The then handler will print in console an array of the results of each promise.
If one of the promises is rejected, this function will be rejected with an error. As it is shown in the following image:

There is another method similar to all, but with a difference. It's the race method.

The same as the all function, it receives an array of promises, but it will return the promise that is completed or rejected first. Let's see an example of code:

In this code, the race function, what is going to print is the error that it found in the third promise we declared. You can already imagine why. Effectively, the third promise is executed first than the others.

So, the race method, regardless of whether the promise is rejected or completed, will execute the first one and ignore the others.

Up to this point, I hope I have made myself understood about callbacks and promises. Basically, these two characteristics of Javascript are used to handle asynchronous operations. Which is what this language is based on and therefore its popularity.

I will continue with another article soon about the last functionality to handle asynchrony. Async-Await.

Setting up Netlify Redirects with Astro

Fernando Hernandez
I'm a passionate web developer and designer. In love with Javascript.
Have you heard about hoisting in Javascript? This is what it is.
#javascript #hoisting #webdev #programming

Once suspended, _ferh97 will not be able to comment or publish posts until their suspension is removed.

Once unsuspended, _ferh97 will be able to comment and publish posts again.

Once unpublished, all posts by _ferh97 will become hidden and only accessible to themselves.

If _ferh97 is not suspended, they can still re-publish their posts from their dashboard.

Once unpublished, this post will become invisible to the public and only accessible to Fernando Hernandez.

Thanks for keeping DEV Community 👩‍💻👨‍💻 safe. Here is what you can do to flag _ferh97:

Unflagging _ferh97 will restore default visibility to their posts.