There are plenty of posts that discuss the benefits of specializing in either front-end or back-end development. I generally enjoy the types of articles that offer me the chance to see the world from another developer’s eyes. However, some of these articles are particularly antagonistic to Full-Stack developers, and I worry that the hyperbole is harmful.

There are several popular articles that promote specialization at the expense of general development.

The gist of their argument is that there is too much for one developer to grok in either the front or back domains, so specialists are more valuable because they can partner up with their compliment to counteract their weaknesses.

Jack of all trades, master of none

The easiest way to find these posts is to look for the term, “full-stack”. You’ll quickly come across several articles and comments that refer to full-stack development as a “myth”, a “lie”, or a “scam”. The message is clear: Full-Stack developers are either delusional about their abilities, or malicious in their attempts to masquerade as competent. 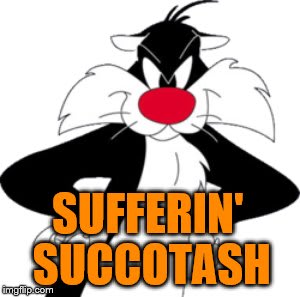 I agree that there are plenty of benefits to specialization, however I take umbrage with the notion that “Full-Stack” developers are dismissed as “less than” other developers.

How do you measure value?

The world is a big place, and many developers do very well for themselves, their customers, and the world-at-large by embracing a broad scope of technologies. Freelancers, Entrepreneurs, and small-team developers are obvious examples, but I also argue that all programmers can benefit from the experiences and perspective gained from exploring outside their box.

Who is to say, then, which developer is more valuable? The one who has mastered their chosen tech-stack and can solve any problem within, or the one who understands alternative options and can solve solve the same problem in a different (and maybe better) way?

Trying to keep an open mind

I have yet to see anything but anecdotal evidence to support either side of the argument so I try to keep an open mind. This makes me resent strongly-worded articles that claim that full-stack developers are “less-than” because I worry that they are unduly influencing how developers invest their time.

It’s really difficult to measure value, and the attempts to do so have been wildly controversial, so how about we stop with the click-bait headlines that include words like “myth”, “scam”, and “lies”?

How can full-stack developers be less valuable than specialists if you can’t measure value?

Even if you could figure out some measurable metrics that matter to you, it’s good to consider that there are different organizations out there with different problems and different needs.

It takes all kinds

We live in a big world, and it takes all kinds of people. We need deep-diving specialists, problem-solving integrators, and everything in between. How about we temper the full-stack hate and try to learn from each others experiences instead? 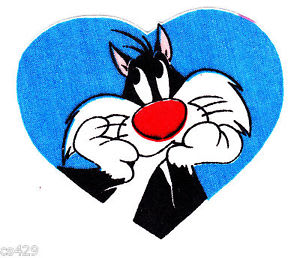 CSS decoded ::before and ::after