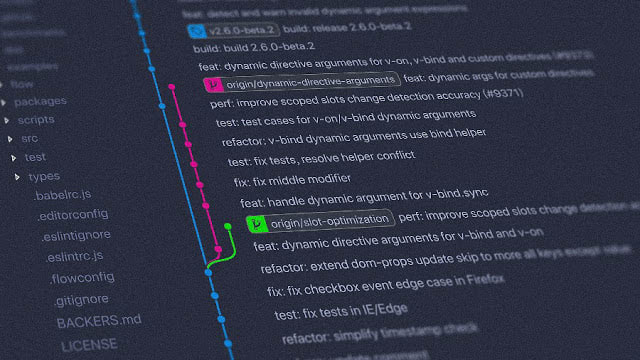 Here's a common scenario, You have committed a file to your git repo and have also pushed to remote.

This not only raises some security concerns but also drives the size of your repository up and simply deleting the file won't fix the problem.

Here's how to fix it using a few commands:

1) Clone your repo and make sure all branches are up-to-date with remote.

2) Identity the filename and its path that you want to remove.

3) Then using git filter-branch remove the files from history

4) Remove the files from the local repo.

5) Push your changes to remote.

6) Make sure anyone else with a local clone of this repo either uses git rebase or a fresh clone, to avoid restoring the repo to earlier state.

If this seems too much to got through you can also use a program I wrote to solve this problem :

Run gitrim and you'll be asked to enter full path of the repo. After this you are presented a menu from where you can select the various commands to execute.

Gitrim also has a feature to list out the objects which are taking the highest space in the .git directory.

That's all, see you in the next one.
There's also other alternatives git filter-repo and BFG repo cleaner, you can look into those too.