The Internet of things (IoT) describes the network of physical objects or “things” that are embedded with sensors, software, electronics, and other technologies to connect and exchange data with other devices and systems over the Internet. 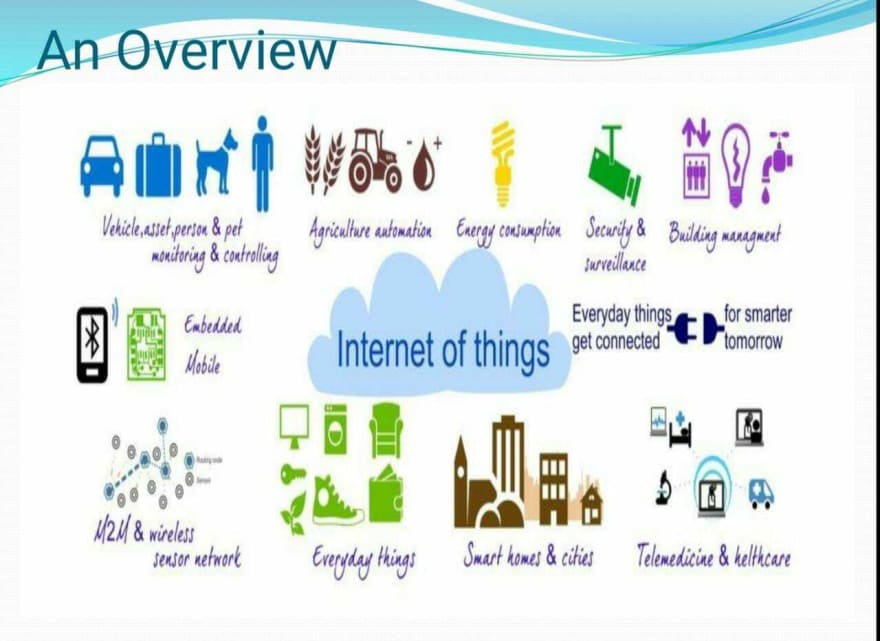 THE FLAVOUR OF THE INTERNET OF THINGS

The alarm rings. As you open your eyes blearily, you see that it's five minutes later than your usual wake-up time. The clock has checked the train times online, and your train must be delayed, so it lets you sleep in a little longer.

In your kitchen, a blinking light reminds you it's time to take your tablets. If you forget, the medicine bottle cap goes online and emails your doctor to let her know.

On your way out of the house, you catch a glow in the corner of your eye. Your umbrella handle is lit up, which means that it has checked the BBC weather reports and predicts rain. You sigh and pick it up.

THE STRUCTURE OF IOT

The IoT can be viewed as a gigantic network consisting of networks of devices and computers connected through a series of intermediate technologies where numerous technologies like wireless connections may act as enablers of this connectivity.

What does it mean to "connect an object to the Internet"? "sensors" and "actuators" 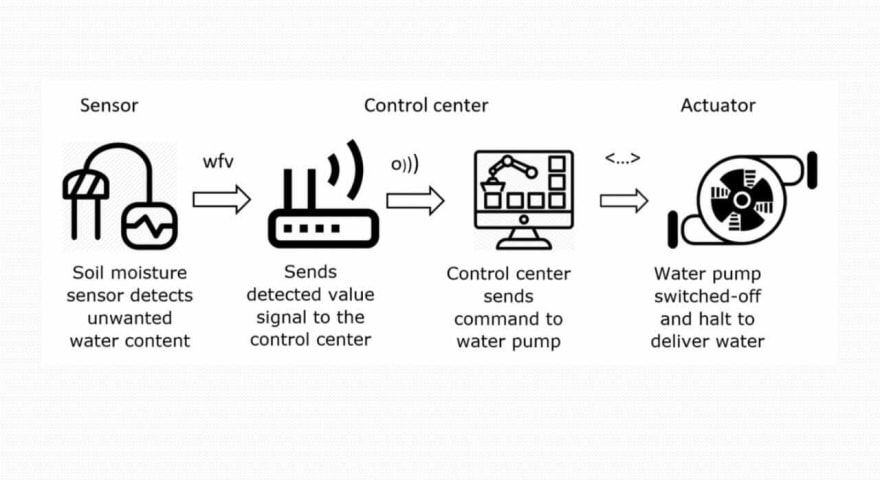 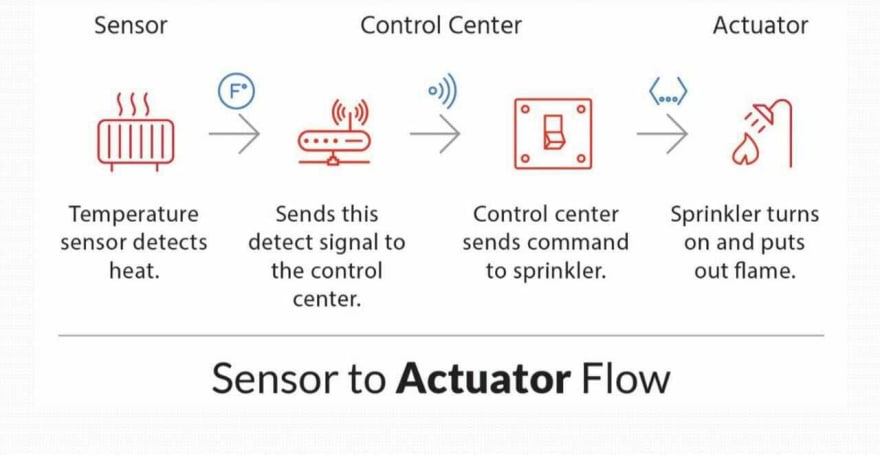 AN EQUATION FOR THE INTERNET OF THINGS :

. The best known of Arthur C. Clarke's "three laws of prediction" states "Any sufficiently advanced technology is indistinguishable from magic".

• Enchanted objects are everyday things that talk to us or each other, and in some ways make our lives better, delight us, and give an emotional connection.

ACCORDING TO DAVID ROSE :

"Enchanted objects start as ordinary things- a pen, a shoe, a table, a wallet, a light bulb, etc., The ordinary things are then augmented and enhanced through the use of emerging technologies such as sensors, actuators, wireless connection, and embedded processing - so that it becomes extraordinary". 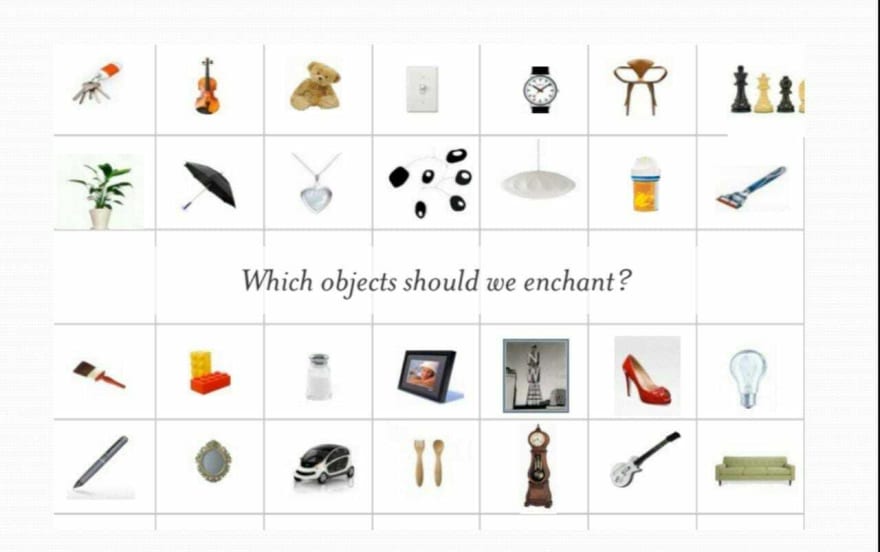