After reading a little more about blockchain, I’ve come to the conclusion it’s pretty similar to an onion. Hear me out, it has layers, it’s smelly & makes you cry (probably but don’t quote me on the last two). 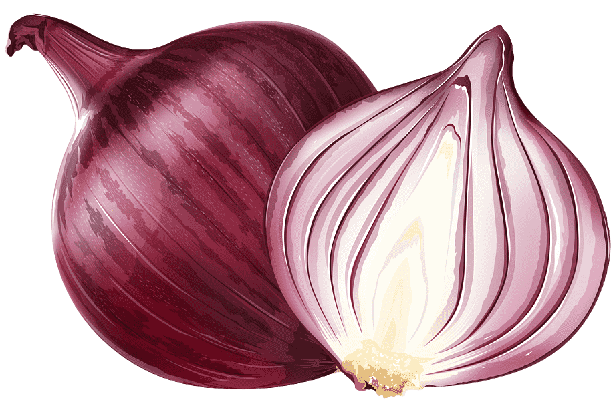 What are the layers and what does each one do?

The multiple layers of blockchain are broken down into; 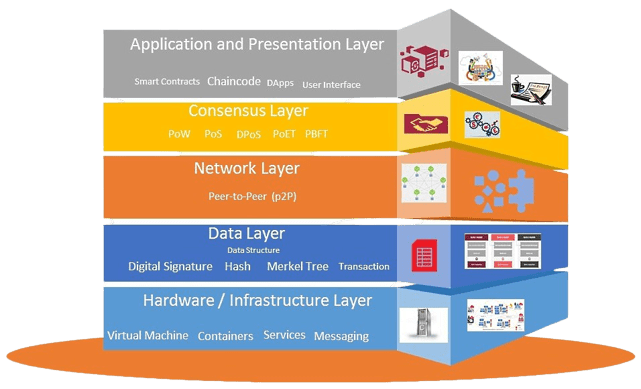 Somewhere in the world the blockchains content is stored & clients can request content or data from servers via the web and apps — this is called client-server architecture.

Clients can also connect with peers and share data — this is called a peer to peer (P2P) network, essentially a big group of computers that share data.

The data structure of blockchain consists of ordered transactions, which can be expressed as a linked list of blocks. A linked list is a list which chains together items within that list. Each item consists of pointers which reference the previous item in the list and data. 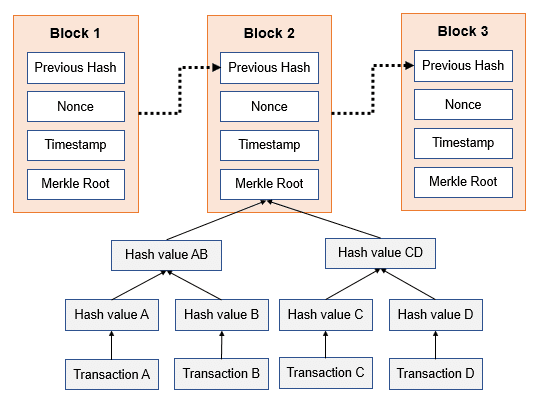 The network layer is also known as the peer to peer layer or the propagation layer. Blockchains operate over a peer-to-peer network. Peers share information about the state of the network. Privacy and security is included in the network layer. It’s responsibilities include;

This layer makes sure that nodes can find & interact with each other and synchronise in order to keep the blockchain network in the correct state. 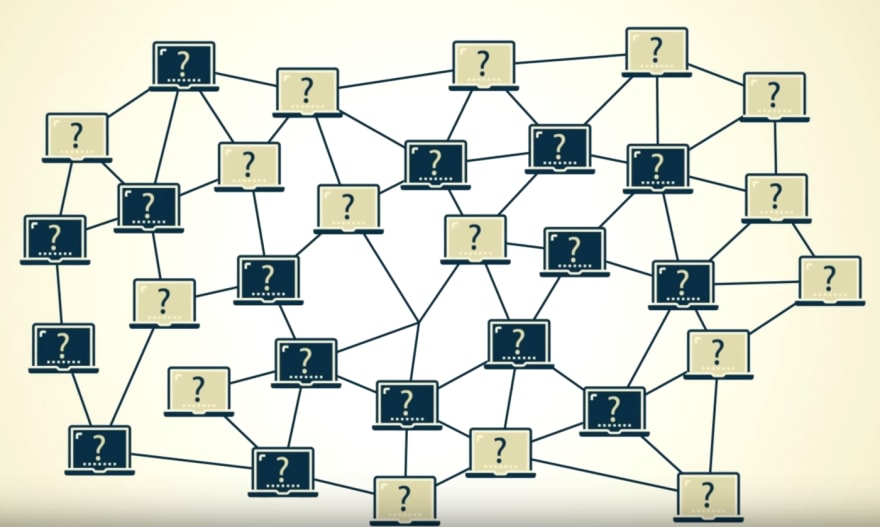 The consensus layer perhaps the most critical layer & is essential for blockchain platforms to exist. This layer validates the blocks, orders them and ensures everyone agrees. 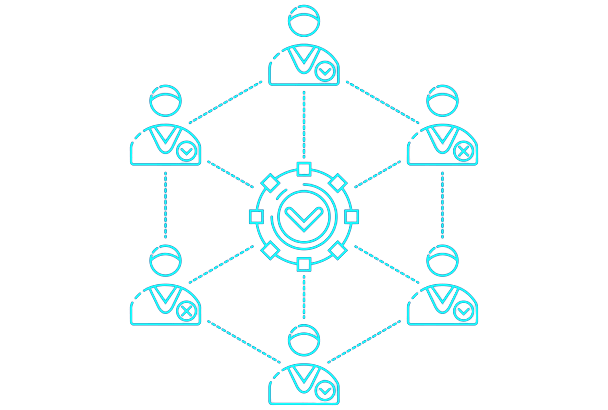 The application layer hosts the programs that end users interact with to communicate on the blockchain network. User interfaces, scripts, frameworks and API’s are all a part of this layer.

Now hopefully you’ll agree with me in the fact blockchains are like onions, at least the layers part of it, and also have a (slightly) better understanding of what each blockchain layer is doing.

Once suspended, 1solation will not be able to comment or publish posts until their suspension is removed.

Once unsuspended, 1solation will be able to comment and publish posts again.

Once unpublished, all posts by 1solation will become hidden and only accessible to themselves.

If 1solation is not suspended, they can still re-publish their posts from their dashboard.

Once unpublished, this post will become invisible to the public and only accessible to Hasib Ahmed.

Thanks for keeping DEV Community 👩‍💻👨‍💻 safe. Here is what you can do to flag 1solation:

Unflagging 1solation will restore default visibility to their posts.