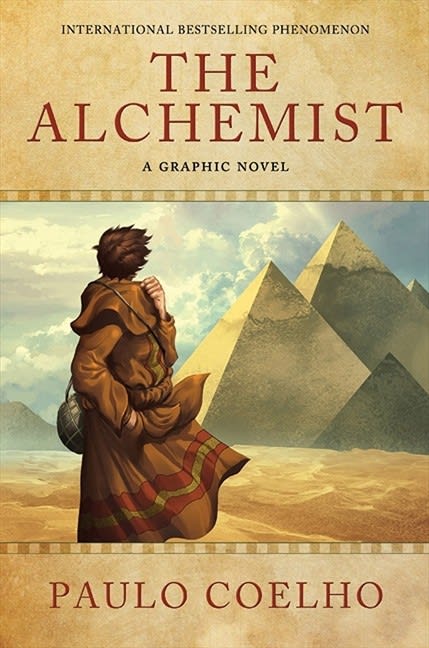 I’m not an avid reader. I’ve only read a handful of books and this is the second self-help book I've read up until yet.This book was recommended by my Soft Skills professor.I was mildly depressed about the meaning of life before i read this book.But now i would say that I’ve have eased up a bit.

This book was written by Brazilian author Paulo Coelho and published in 1988.Initially written in Portuguese,it has been translated to over 70 different languages.It is an international best-seller.The book is on the shorter side with well over 165 pages. The book is essentially a novel trying to convey the message of finding one’s own purpose in life and the general meaning of life.

The Alchemist tells the story of a young shepherd named Santiago who is able to find a treasure beyond his wildest dreams. Along the way, he learns to listen to his heart,finds his true love and, more importantly, realizes that his dreams, or his Personal Legend, are not just his but part of the Soul of the Universe. 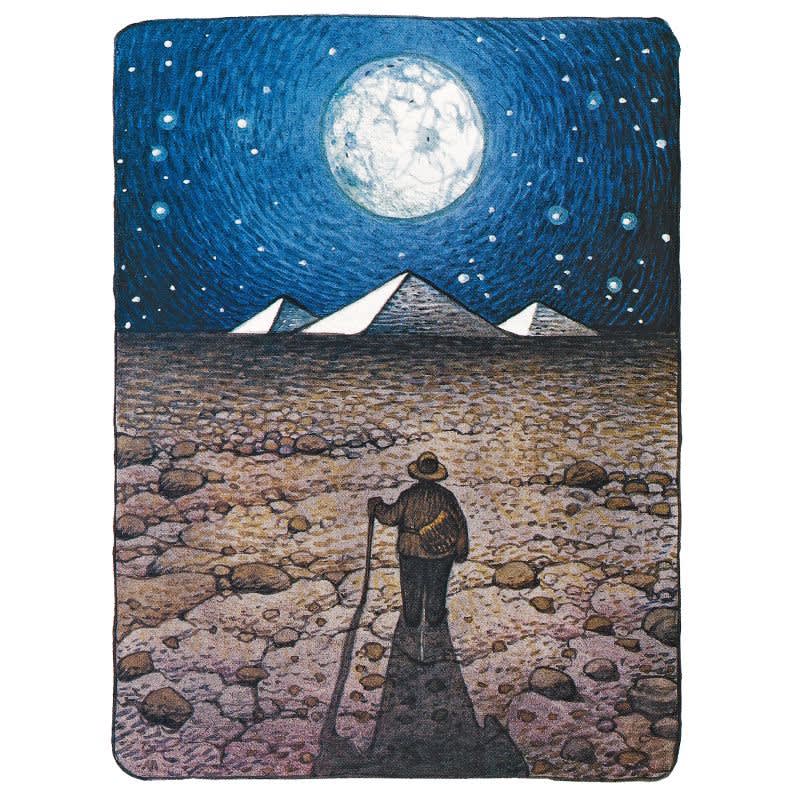 The Alchemist is a fantastic book and has a story filled with optimism with some tests of faith here and there.The book is a journey in itself and has a very deep meaning to it.It conveys the message that we all have a purpose in life also known in the book as “One’s Personal Legend”.Everyone has their own “Personal Legend” and it depends on us whether to follow it or not.The book talks about how the World rewards the people who follow their “Personal Legend”.Although those who do not,aren’t punished yet they live their lives with regret.The World favors those who follow their “Personal Legend” at first like the phenomenon of “beginner’s luck” and then it tests your faith and determination to chase your “Personal Legend”.In the end,you embark on satisfying journey which once completed leaves you with happiness and satisfaction to the soul.It’s nothing short of a well-written anime.At certain parts it provides the same stimulation and leaves you with goosebumps.It leaves you hunger to find your own “Personal Legend”.It also makes you a bit wiser about your goals. 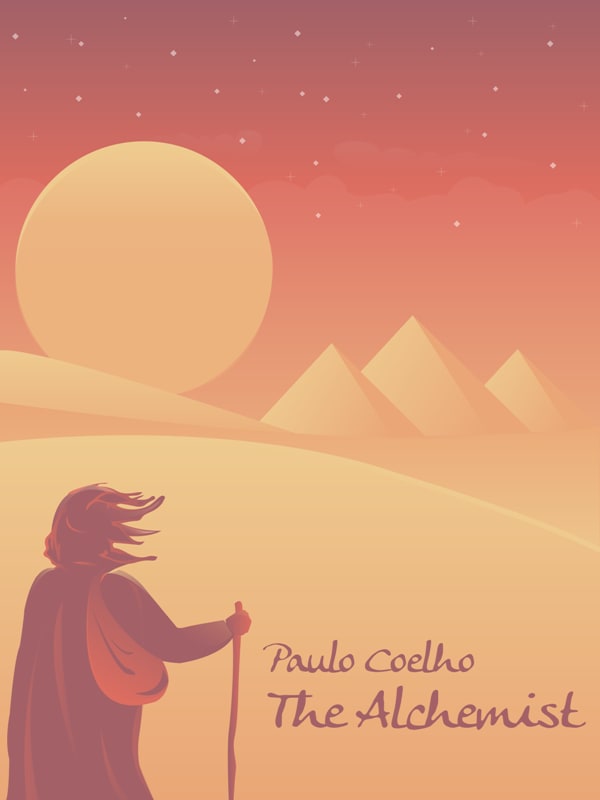 Favorite quotes from the book

““And, when you want something, all the universe conspires in helping you to achieve it.”
― Paulo Coelho, The Alchemist

“One’s Personal Legend(destiny) is what you have always wanted to accomplish. Everyone, when they are young, knows what their Personal Legend is. “At that point in their lives, everything is clear and everything is possible. They are not afraid to dream, and to yearn for everything they would like to see happen to them in their lives. But, as time passes, a mysterious force begins to convince them that it will be impossible for them to realize their Personal Legend….whoever you are, or whatever it is that you do, when you really want something, it’s because that desire originated in the soul of the universe. It’s your mission on earth.”

“Tell your heart that the fear of suffering is worse than the suffering itself. And that no heart has ever suffered when it goes in search of its dreams, because every second of the search is a second’s encounter with God and with eternity.”

“If someone isn’t what others want them to be, the others become angry. Everyone seems to have a clear idea of how other people should lead their lives, but none about his or her own.”

“Love is not to be found in someone else but in ourselves; we simply awaken it. But in order to do that, we need the other person.”

“One is loved because one is loved. No reason is needed for loving.”

“You can become blind by seeing each day as a similar one. Each day is a different one, each day brings a miracle of its own. It’s just a matter of paying attention to this miracle.”

“It’s the possibility of having a dream come true that makes life interesting.”

“There is only one thing that makes a dream impossible to achieve: the fear of failure.”

Exporting a markdown book to PDF with Pandoc

Navin Kodag
Full stack developer based in Navi Mumbai, India.
7 VS Code Extensions that'll Help You Stay in Your Editor
#vscode #codequality #productivity #tooling
If you run a Github organisation you must do this now!
#opensource #portfolio #github #productivity
What are your recurring expenses as a developer?
#watercooler #career #business #finances