I've been using sveltekit and svelte for over a year now. I'm also waiting for it to be matured enough to beat NextJs in terms of community. But I like them both.

So, on this weekend I wanted to turn one of my SvelteKit projects into a PWA. When I wanted to do the same with NextJs projects there were a lot of tutorials. But I couldn't find many guides for svelte beginners.

That's because svelte has pwa functionality built into it.

Basic things for all PWAs

So let's get on with it. 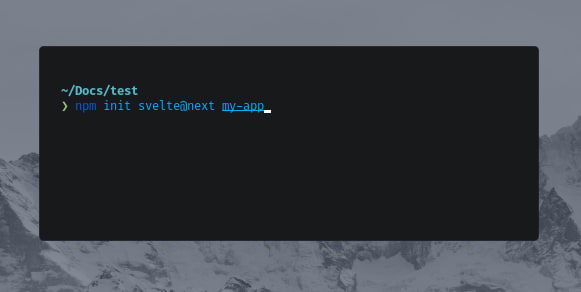 Then we'll choose a simple config in vite for the sake of this article: 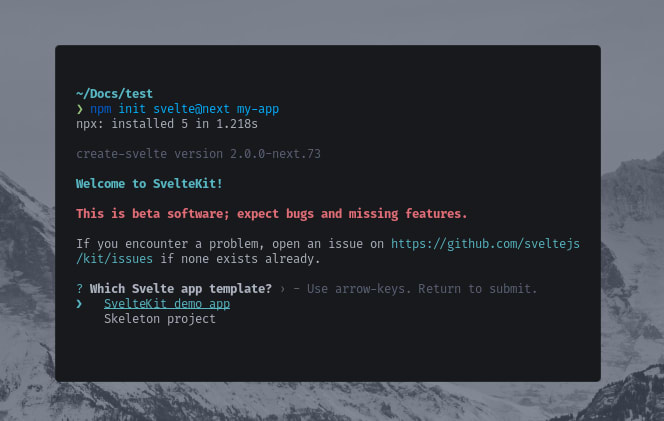 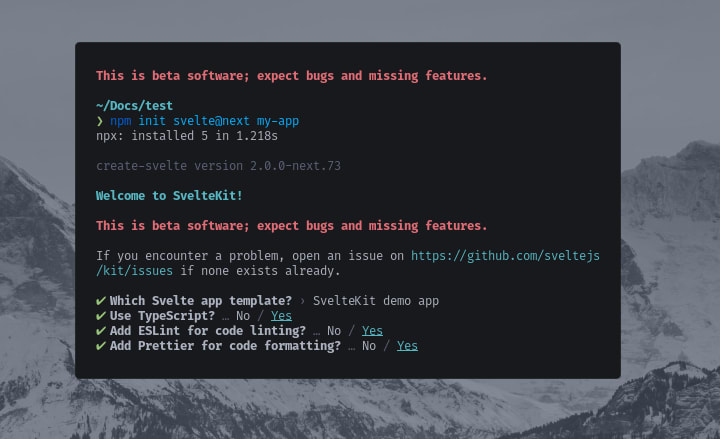 Now we have a demo project set up with typescript, it will be straight-forward from here on: 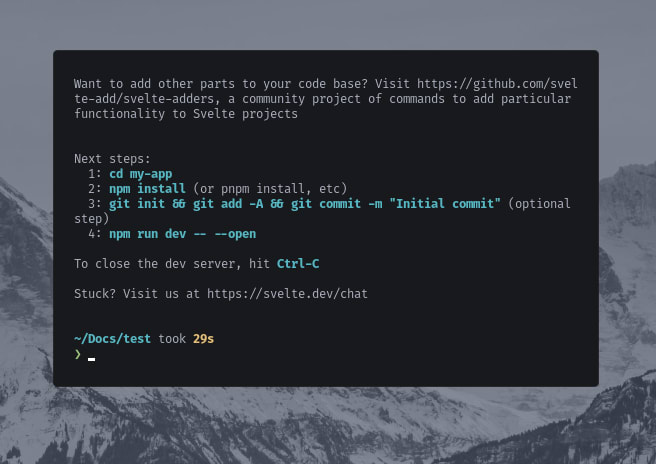 Let's get into our directory: 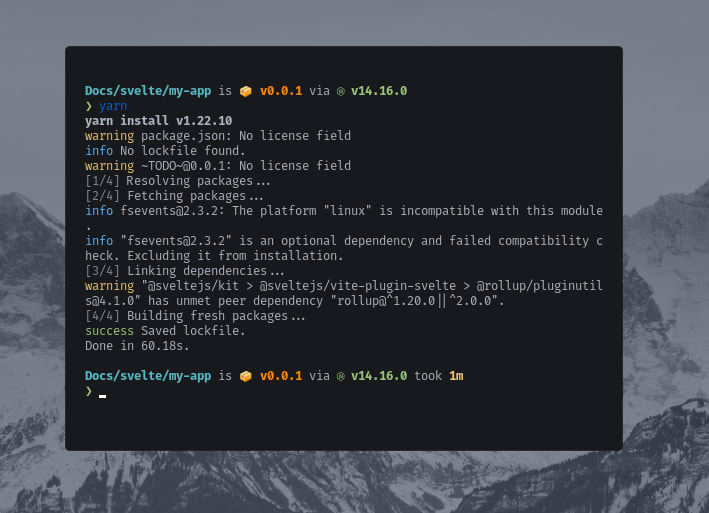 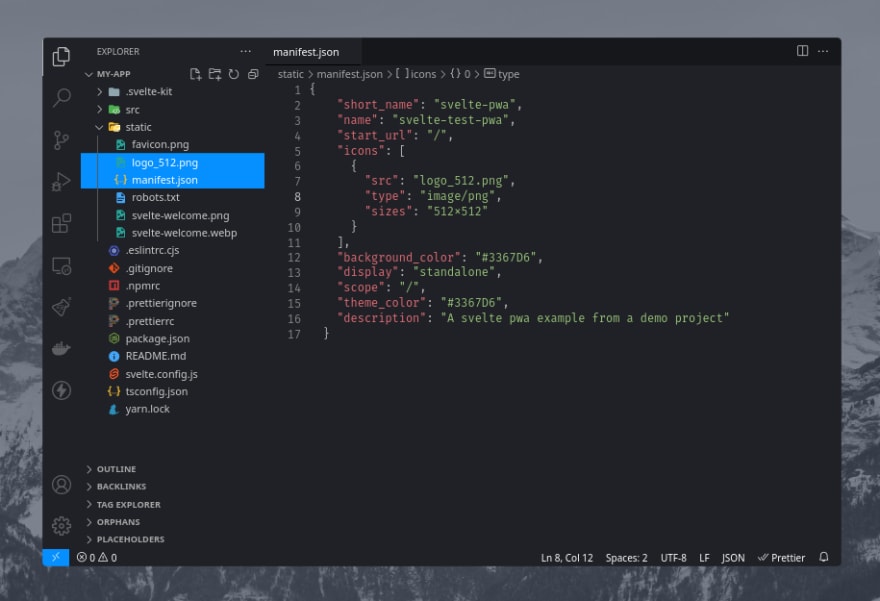 Then we'll refer our manifest.json in src/app.html. 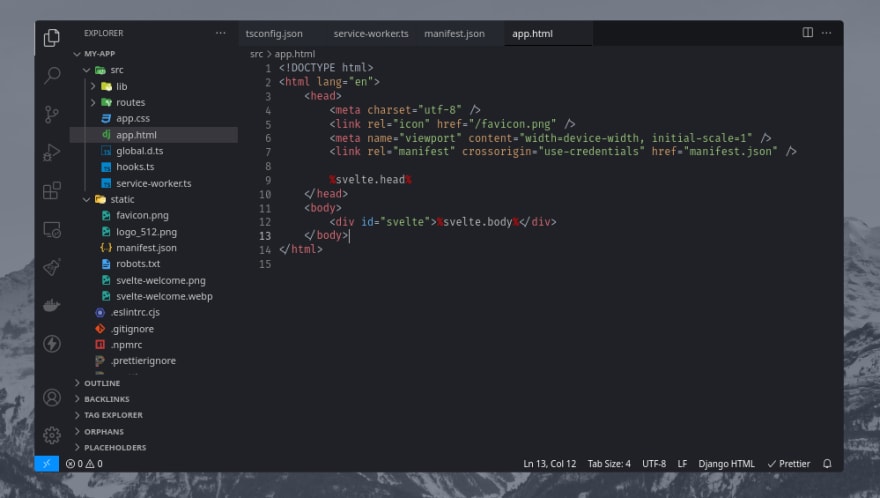 And finally we'll create our src/service-worker.ts

Svelte will automatically detect the service-worker in the src folder's root and then register our service worker during build.
Isn't that neat? 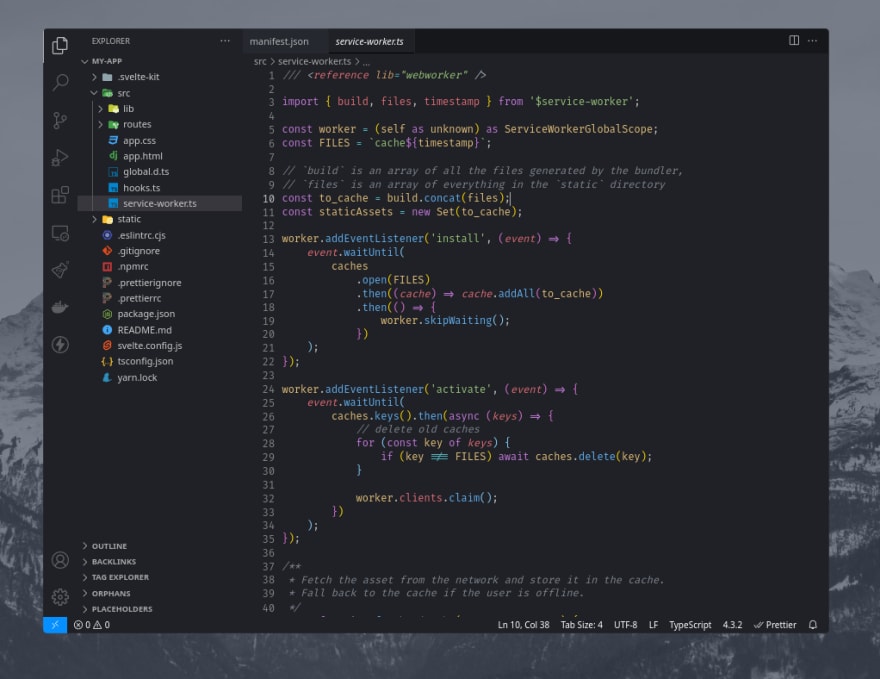 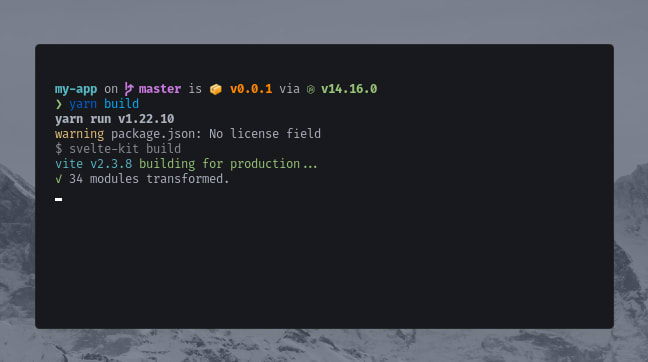 Now we can preview our build using yarn preview: 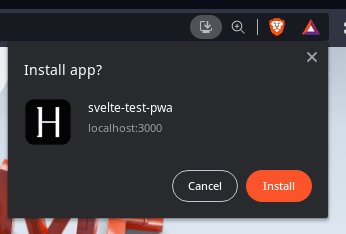 The source code of this project lies at:

You can find me at: