Hello readers! Today I’m talking about my experiences as a Judge during TraceLabs CTF. 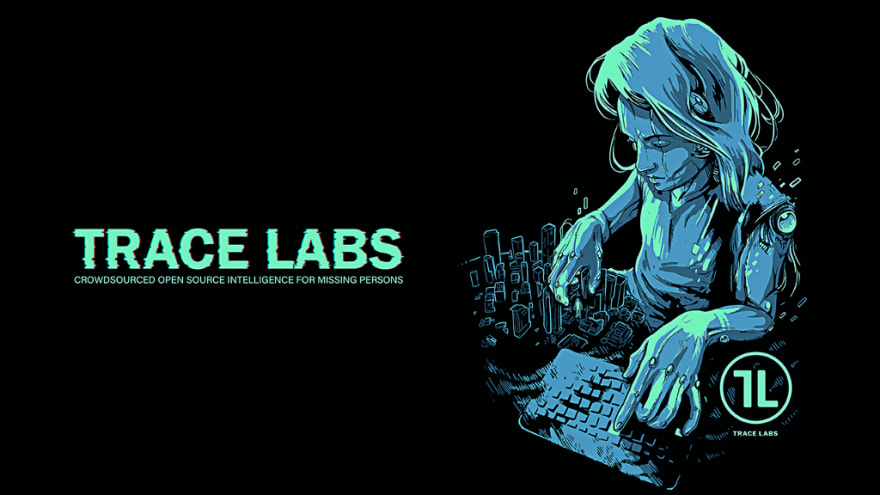 Tracelabs is a non-for-profit organization whose mission is for the reunification of missing individuals with their families, through the use of gathering relevant public data on the internet. This process is also known as open source intelligence gathering (OSINT). They gathered via two ways:

I’ve participated in three of their competitions and enjoyed myself, but I wanted to spiced things up a little and decided to try out judging. It’s definitely different than being a contestant, but in a good way.

Here’s some of the things that I really like being a judge and how it differs from being a contestant:

If you being competing for a bit and wonder what it’s like to be a judge, I highly recommend you give it a try. Overall I had a great time judging and I look forward to being a judge again in the coming competitions. 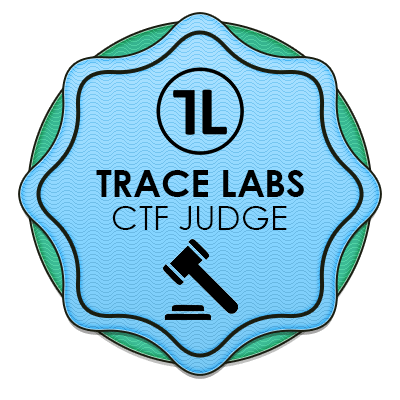 Emily L
I have experience in both infosec and devops. Looking for more experience in offensive security such as: pentesting.
Explain the difference between shell, console, terminal, command line, etc. like I'm five
#anonymous #discuss #help
What is your favourite Code editor
#programming #beginners #productivity #discuss
Is it time to replace Hello World?
#humor #discuss

Once suspended, 0x456d696c79 will not be able to comment or publish posts until their suspension is removed.

Once unsuspended, 0x456d696c79 will be able to comment and publish posts again.

Once unpublished, all posts by 0x456d696c79 will become hidden and only accessible to themselves.

If 0x456d696c79 is not suspended, they can still re-publish their posts from their dashboard.

Once unpublished, this post will become invisible to the public and only accessible to Emily L.

Thanks for keeping DEV Community safe. Here is what you can do to flag 0x456d696c79:

Unflagging 0x456d696c79 will restore default visibility to their posts.