I do not pretend to be the ultimate truth. 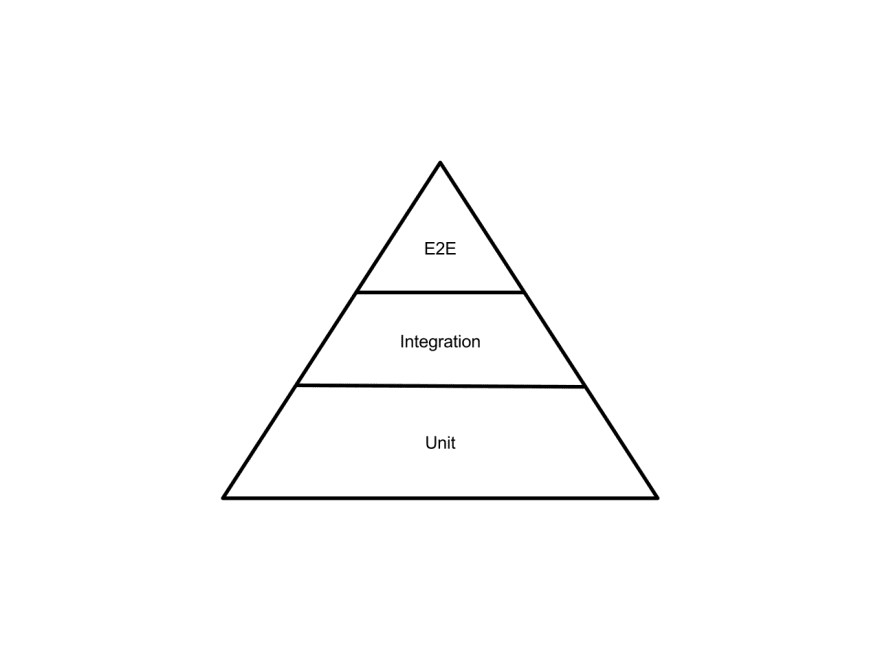 I want to use micro-services on backend and standalone frontend as an example architecture for test levels description. From my point of view, it is quite popular architecture nowadays. The main headache of it for automators is numerous services which can be written using different languages.

This architecture makes some things easier, but it would be useful for big projects with big number of tests (we had 4K+ automated tests excluding unit-tests). Not too much people like to write tests on different languages for different parts of the system, but if it will save your time in future - why not?

How to test static members with Mockito in Flutter