Can you set a react project without create-react-app (CRA)? oh yes you can! Actually it's not even that complicated, in this guide we will create a new react project from scratch and learn working with Webpack, Babel and other different technologies that React uses.

What we will need

don't worry if you don't understand these concepts yet we will get back to them later in more details.

create a new folder, open it in VSCode and run npm init -y this will initialize a new node project and add the package.json file.

Babel is a compiler that converts your modern JavaScript to run in older browsers. Mainly in React we use jsx syntax which is not supported by older browser and we will need Babel to convert it | Learn more about Babel here

5. Install React dependencies
React is a JavaScript library for creating user interfaces.
The react package contains only the functionality necessary to define React components. It is typically used together with a React renderer like react-dom for the web. an these are the main dependencies that allows as to actually use React

after installing all these dependencies your project structure and package.json file should look like this 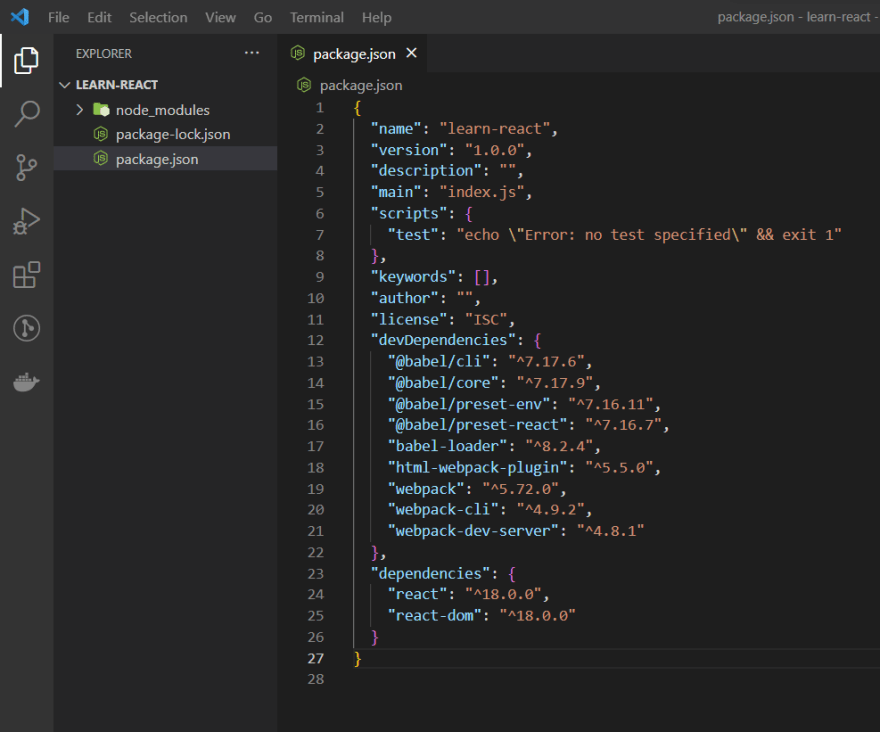 By now your folder structure should look like this 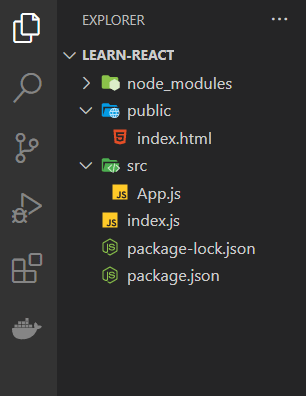 create a file named .babelrc and add the following code

create a file named webpack.config.js and add the following code

Let's break down this code

this means tells Webpack that while building when it reaches file with .js or .jsx extensionto use babel-loader on them (remember babel-loader the package we installed earlier)

That's all configurations you need

9. add scripts in package.json
in the package.json file in the scripts object scripts that will be used to run Webpack and start our application
add scripts as mentioned below

you should see this page in your browser 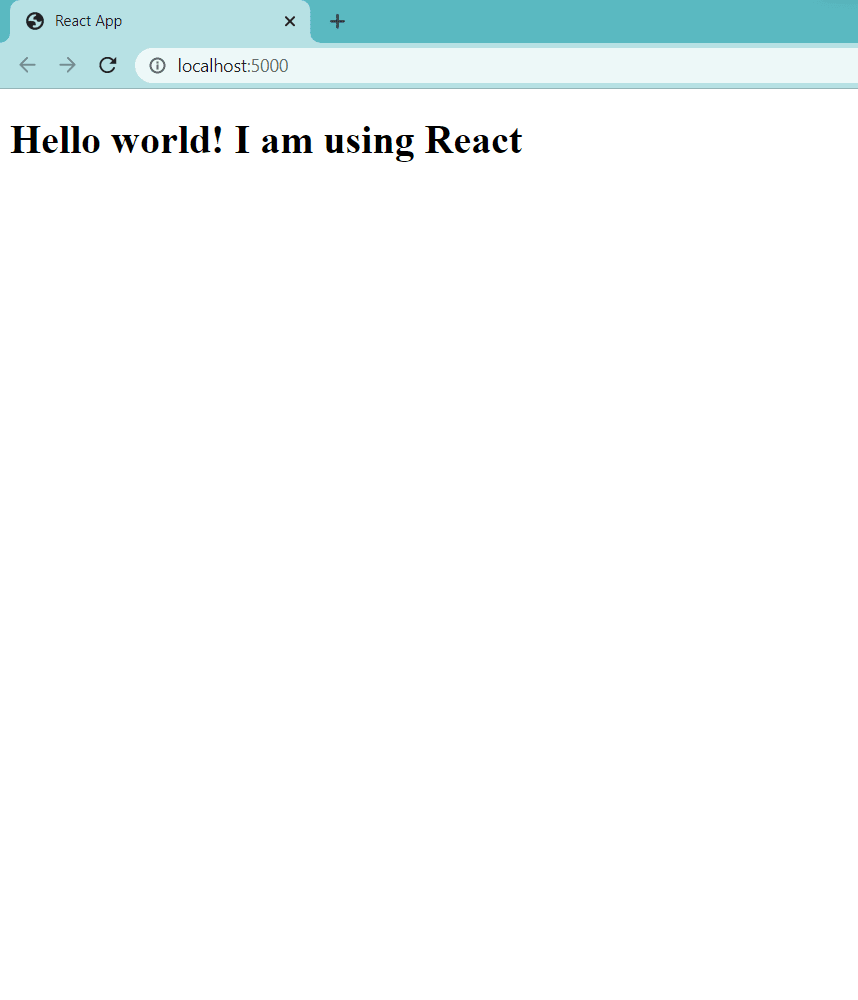 Congratulations you have successfully set up react project without create-react app Yay!!!
For reference you can find the code for this article on this GitHub repository