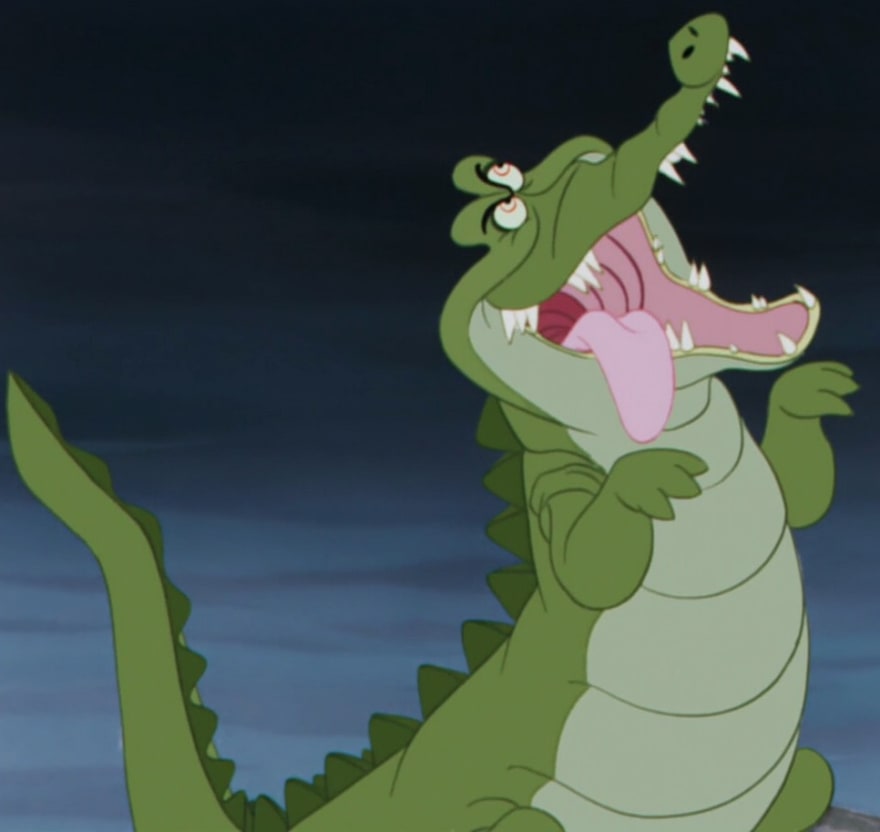 The Go standard library has a really cool type – Ticker. Tickers are used when you want to do something at a regular interval, similar to JavaScript’s setInterval. Here’s an example:

As per the docs, a ticker is a struct that holds a receive-only channel of time.Time objects.

In the example at the beginning of the article, you will notice by running the program that the first tick sent over the channel happens after the first interval of time has elapsed. As such, if you are trying to build, for example, a rate limiter, it can be inconvenient because to get the first immediate execution, it would seem your best option is:

There is in fact a better option!

In go, a channel can also be iterated over in a normal for-loop, so our solution is to build a for loop that executes automatically on the first iteration, then waits for each subsequent loop.

Hopefully this helps keep redundant code out of your projects!

The post Range Over Ticker In Go With Immediate First Tick appeared first on Qvault.