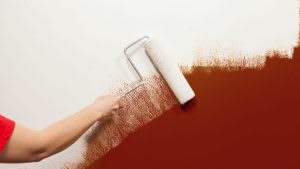 The post How to Rerender a Vue Route When Path Parameters Change appeared first on Qvault.

In single-page apps that use the Vue Router, it is common to create a path parameter that changes the behavior of a route. A common problem occurs when a user alters the path manually in the address bar. Manually changing the URL does not rerender the view! This can cause unexpected behavior because mounted() hooks don’t fire and nested components don’t reload.

How to Fix It

The reason that it does reload is that the Qvault SPA also has the following beforeRouteUpdate() hook:

According to the docs, the hook receives three parameters:

In the case of the Qvault Playground, we are just doing the same operation that the mounted() hook does: we check the language and fetch the boiler plate.

The post How to Rerender a Vue Route When Path Parameters Change appeared first on Qvault.

🚀 Detecting If a User is Online/Offline with JavaScript