Since 2019, material-ui-swing has an experimental feature that is called MaterialTheming. In particular, MaterialTheming is a proposal to add a declarative Theme system inside Swing like the material theming system implemented in Flutter or Jetpack Compose. 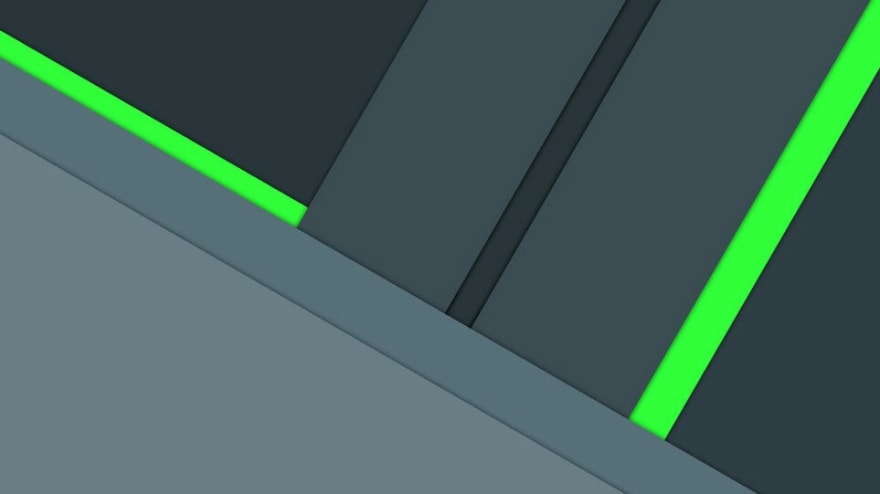 Material-UI-Swing is a library that gives the possibility to import material style inside a very old framework like Swing with the original swing API. The library was originally born as College Project by atharva washimkar and transformed into a product by vincenzopalazzo.

In addition, the original project was forked by vincenzopalazzo because he started to implement some experiments in his own repository, after that, the repository https://github.com/vincenzopalazzo/material-ui-swing was the only repository maintained, but periodically the atharw's receive synchronization with the last update.

After the original maintainer left the project as maintainer in 2018 and the vincenzopalazzo new maintainer begin in 2018 until now, the scope development of the library start to be to grow as a product. This was also possible by the support from Arizona State University during the integration of the library with one of the most popular Swing software in the world which is JMars.

The development of the library was focused to experiment with some solutions that provide the building blocks for the end developers to implement any type of style that the user wants without using a standard palette built inside the library.

This opens two problems, that are described below:

Material Theming system provided of constant build in the library under a MaterialTheme interface and with this concept to have an interface that provides the access to all the value that Swing process to build and styling the UI material-ui-swing is able to support external theme provided in separate jars that include only the style of the application.

One example of an external theme is DarkStackOverflowTheme, and this is an important feature to have inside a UI toolking.

In contrast, the MaterialTheme interface can be improved and allowed different formats of configuration, by file propriety or JSON, and so on.

This is particularly powerful when the user wants to import some theme from external resources like the Intellij themes or others.

Change theme is super easy and doesn't require you to make any change inside the repository, you can have inside the static block the following code

After many years I start to share my experiment started on material-ui-swing to implement a custom theme, and implement an alternative library to modernize Swing application.

Managing the directory structure of a large scale FastAPI App

The Top 5 Websites for Effective Coding

Vincenzo Palazzo
I'm an Open Source software developer, and in my free time, I'm a master's student at the University of Pisa. My main focus is to build some tools useful for other developers.
Vlang as a scripting language for docker image entry point
#vlang #docker #programming #productivity

Once suspended, vincenzopalazzo will not be able to comment or publish posts until their suspension is removed.

Once unsuspended, vincenzopalazzo will be able to comment and publish posts again.

Once unpublished, all posts by vincenzopalazzo will become hidden and only accessible to themselves.

If vincenzopalazzo is not suspended, they can still re-publish their posts from their dashboard.

Once unpublished, this post will become invisible to the public and only accessible to Vincenzo Palazzo.

Thanks for keeping DEV Community 👩‍💻👨‍💻 safe. Here is what you can do to flag vincenzopalazzo:

Unflagging vincenzopalazzo will restore default visibility to their posts.