CMD Line is a text-based interface that transfers the command from the user to the OS. In this, the ADmodcmd command line works as an active Directory bulk modify tool. For this, there is a GUI tool (Graphical User Interface) called admodify.exe.

The command-line interpreter (CLI) for windows is CMD.EXE. Also, you can use PowerShell which can automize many system administration tasks and these tasks are not approachable in command prompt. With the help of the CLI, you can communicate with your system by typing the text in commands. As a result, your system answers to the text that you have typed previously, and then the user can proceed with the next command line that shows up.

Run command window helps you to run programs, open the files and folders. And there are several ways to open up the run command dialog box. This run command box is useful for you to head straight to the destined program easily.

The shortcut key method to the run command box is the most commonly used one. Also, this method is in all versions of Windows. You need to press the Windows+ R key concurrently to open the Run command dialog box.

In this, the ADmodcmd command line works as an active Directory bulk modify tool. For this, there is a GUI tool (Graphical User Interface) called admodify.exe. 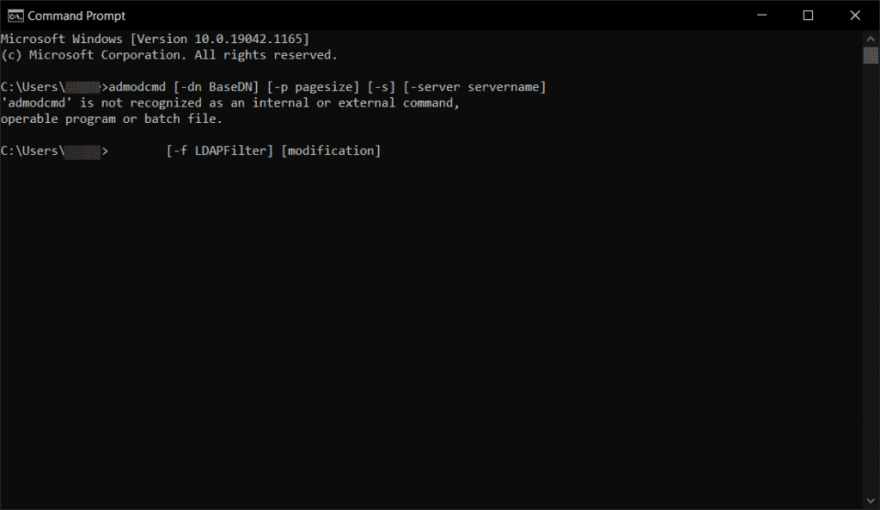 The changes that are carried out with ADModcmd can be undone as if the XML log file that logged the changes still exists. And these files are usually in the same folder while the admodify executable. 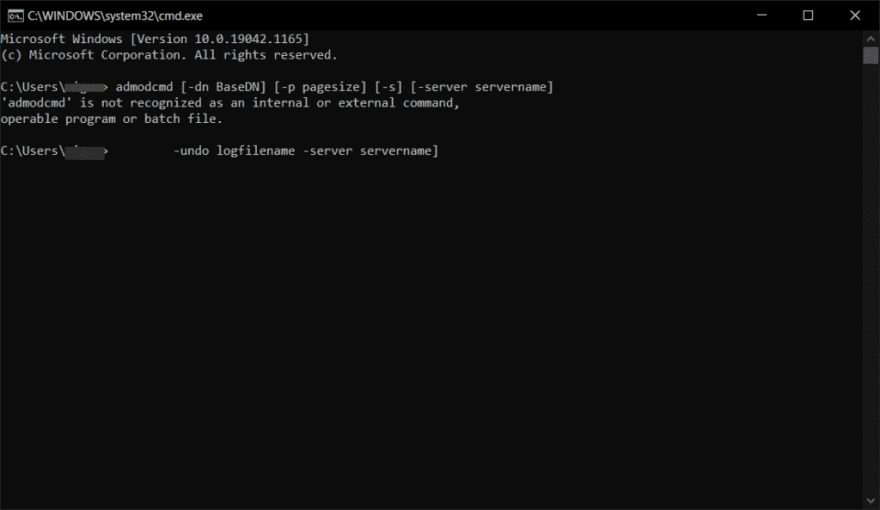 To get information on users that were skipped during an undo process, You have to refer to the undolog.file.

In this, we have shown you about the ADmodmd.exe command line that works as an active Directory bulk modify tool. If you have any queries, tell us in the comments section.

Check out the related articles: