The story was originally posted on Vectorly's blog

In this blog post, we’ve gathered the top 12 popular online therapy platforms with specialists that will help deal with psychological issues of any kind.

These useful sources are not directly connected to the professional life of software engineers, yet deserve special attention though. Sometimes a software development gig can seem like the cushiest job in the world, but this perception can often be misleading. Software developers often face chronic stress due to tough deadlines and unmanageable workloads.

That’s why developer burnout is a real problem. So, every developer should take care of their mental health and have the opportunity to get psychological support when it’s necessary.

Read how a manager can avoid developer burnout in our article - Developer Burnout Can Be a Serious Issue. Here Is How to Spot It

To help you and your team deal with work stress, Vectorly can spot the early signs of developer burnout based on his/her performance and activity in messengers and recommend the best online therapy platforms for those who need it. 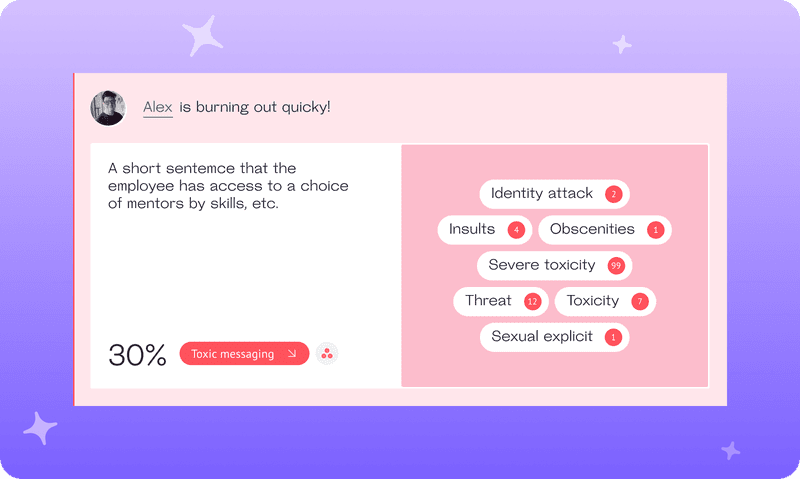 The story was originally posted on Vectorly's blog