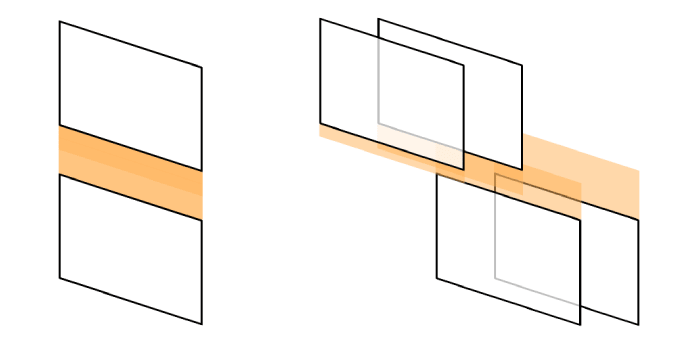 It's hard to see what's going on, but this is essentially a combination of the previous rules:

Here it is, in code. Use the devtools to view each margin in isolation:

The space between our <header> and <section> has 4 separate margins competing to occupy that space!

LiteSpeed Web Server: The Ultimate Guide To Speed Up Your Website

A journey towards a type-safe GraphQL API server