Sometimes, a developer might want to split a git commit into multiple ones. The reason for splitting a commit is typically to make the git history more readable or to reorder the commits to avoid conflicts. Luckily, this operation is possible using the reset command or an interactive rebase. 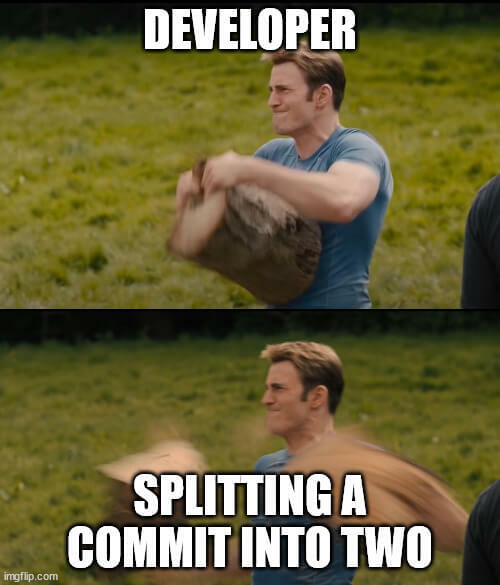 The first thing to do is make sure you don't have any changes in your working directory.

This can be done using the git status command.

When running this command in the terminal, it should show no files. If it does show files, you will need to either commit the changes or discard them.

How to split the most recent commit?

To split the most recent commit, use the git reset command to revert the latest commit.

Then, create different commits with the desired files and messages and push them to the remote.

But what if the commit you want to split is not the latest one? 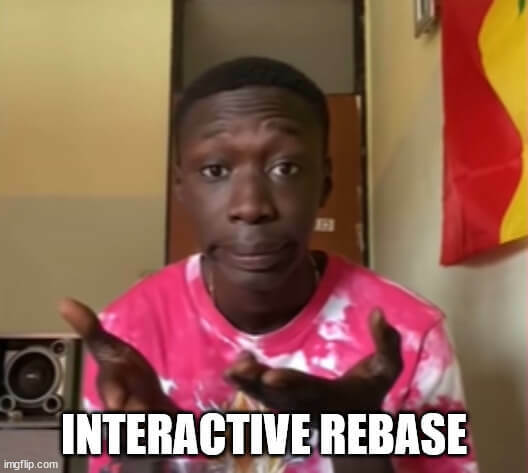 How to split a commit farther back?

You need to rewrite the git history with an interactive rebase to split a commit farther back.

1 - First, find the commit hash with the git reflog command.

2 - Then use the git rebase command with the commit's hash:

3 - In the rebase edit screen, find the line with the commit that you want to split and replace pick with edit.

4 - Save and exit the rebase edit screen.

5 - Reset the state to the previous commit with:

6 - Create different commits with the desired files and messages.

7 - Finish the rebase by typing this command:

If something goes wrong, you can abort the rebase and start over by using the git rebase --abort command.

As you can see, it is easy to split a commit into multiple ones.

However, note that you will need to use the git push --force command if you have already pushed to a remote. 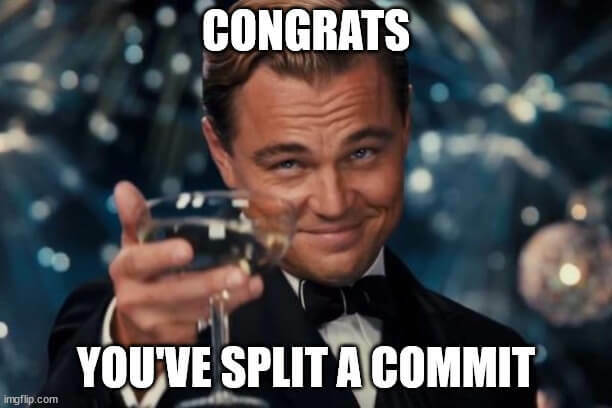 Here are some other Git tutorials that I wrote for you to enjoy:

Once suspended, timmouskhelichvili will not be able to comment or publish posts until their suspension is removed.

Once unsuspended, timmouskhelichvili will be able to comment and publish posts again.

Once unpublished, all posts by timmouskhelichvili will become hidden and only accessible to themselves.

If timmouskhelichvili is not suspended, they can still re-publish their posts from their dashboard.

Once unpublished, this post will become invisible to the public and only accessible to Tim Mouskhelichvili.

Thanks for keeping DEV Community 👩‍💻👨‍💻 safe. Here is what you can do to flag timmouskhelichvili:

Unflagging timmouskhelichvili will restore default visibility to their posts.