In this article, I will be showing you how to build a very simple web app that makes use of PRAW(Python Reddit API Wrapper) to fetch a random meme from r/memes subreddit.

By understanding how this works, you will be able to build your own customized apps based on your interests such as fetching a random horror story from r/nosleep or fetching cute pictures of pets from r/aww and the possibilities are endless.

So, what are you waiting for? LET'S GET STARTED !

Installing any package in Python is a Walk In the Park using pip python package manager. So fire up your terminal,

This piece of code makes sure that whenever the user requests the route "/" (homepage), @route('/') , it invokes this function hello_world().
subreddit = reddit.subreddit("memes") creates a subreddit instance of r/memes.
meme = subreddit.random() fetches a random post submitted in r/memes.
return template returns a html template and therefore since we want to view the image i.e meme, i have passsed a img tag and since meme.url contains the url of the uploaded meme, we are passing that to the src attribute.

Now lets run this program. Open your terminal in the directory that contains app.py and type 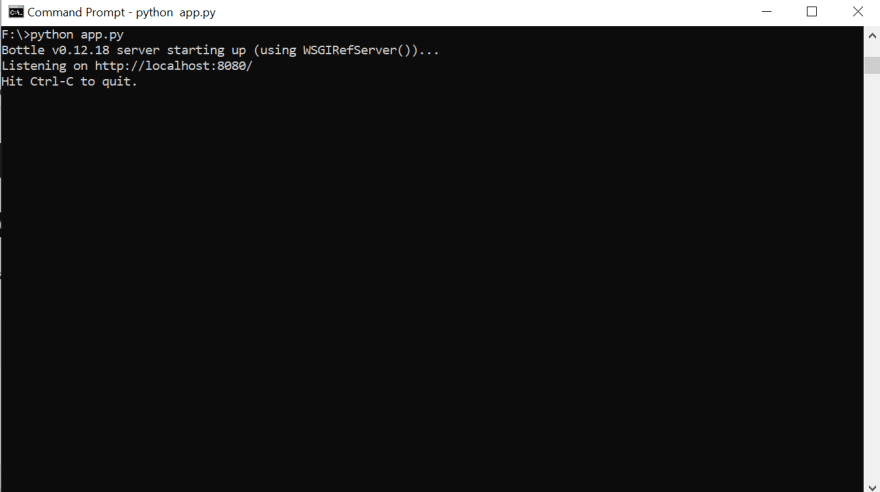 Your website is now ready and is available at http://localhost:8080
You should now see a new meme every time you reload it. 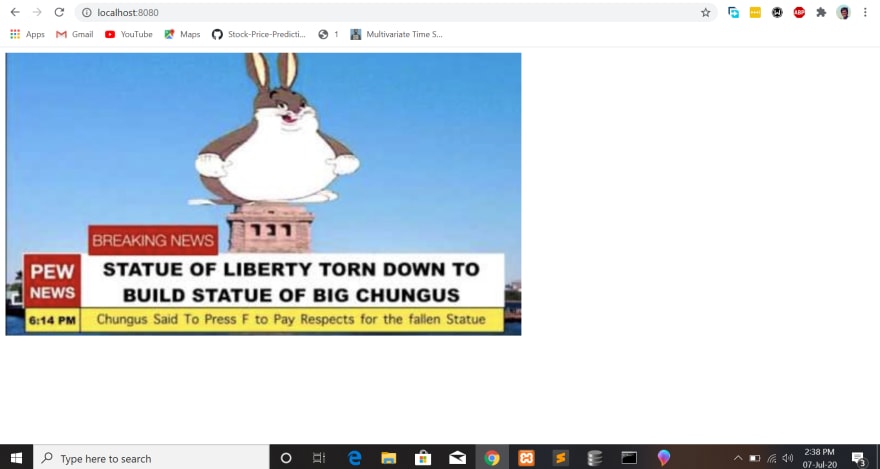 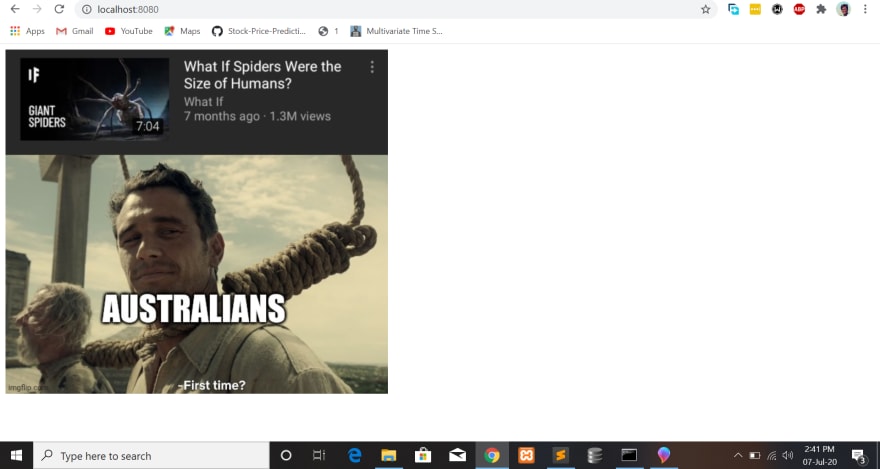 Thats all folks ! This was a very simple usage of PRAW. Dive deep into PRAW and you will be able to make many interesting apps, or to make a full fledged website and moreeeeeeeeeeee !

Once suspended, thereal_madhu will not be able to comment or publish posts until their suspension is removed.

Once unsuspended, thereal_madhu will be able to comment and publish posts again.

Once unpublished, all posts by thereal_madhu will become hidden and only accessible to themselves.

If thereal_madhu is not suspended, they can still re-publish their posts from their dashboard.

Once unpublished, this post will become invisible to the public and only accessible to Madhusudhan.

Thanks for keeping DEV Community 👩‍💻👨‍💻 safe. Here is what you can do to flag thereal_madhu:

Unflagging thereal_madhu will restore default visibility to their posts.