Hey guys 👋🏻,
In this post, let us talk about Virtual DOM in React.js. 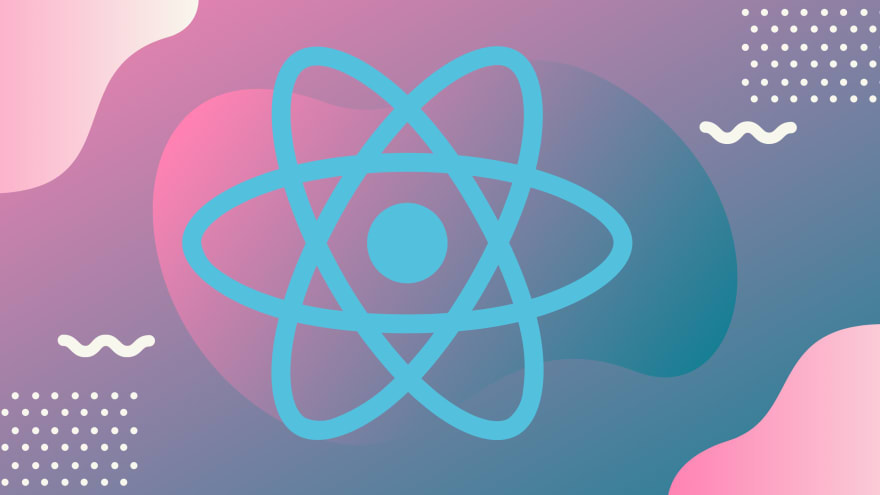 The DOM as we know represents the UI of your application. Every time there is a change in the state of your application UI, the DOM gets updated to represent that change. But the problem is that frequently manipulating the DOM affects performance, making it DEAD slow !

When changes are made to some element, the updated element and it's children have to be re-rendered to update the application UI. The re-rendering of the UI is what makes it slow.

✔ More the UI components you have, more expensive will be the patches to the DOM as they would need to be re-rendered for every DOM update

👉🏻 Hence the need for Virtual DOM in React.

Now coming to question, what the heck is Virtual DOM 🤔?

The Virtual DOM is only a virtual representation of the DOM. Every time the state of our application changes, the virtual DOM gets updated instead of the real DOM. 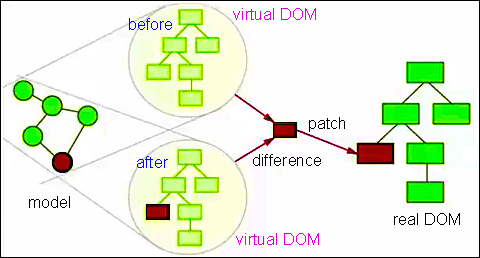 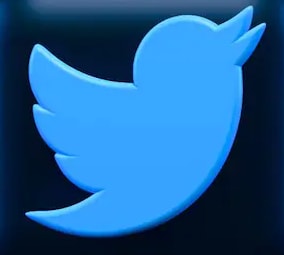