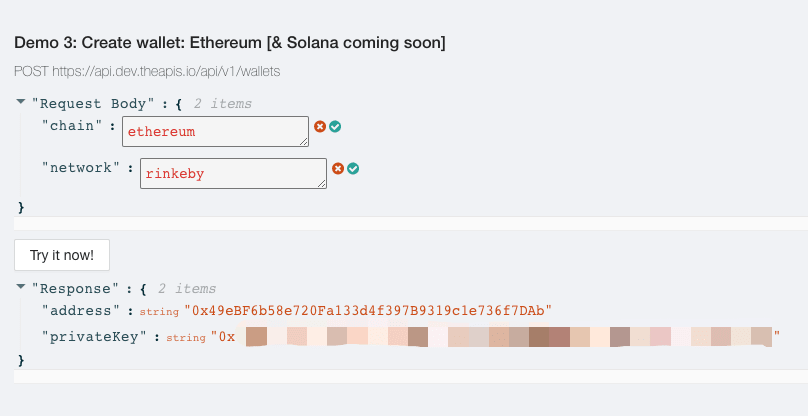 What is a blockchain? Here's the answer for developers:

A public blockchain is an open and autonomous distributed computer system built on incentives.

A public blockchain is a distributed computer system connected by the internet. There are multiple nodes -- each node is a computer system that runs an identical program and syncs the blockchain data at all times. Usually nodes are accessible programmatically through RPC (remote procedure calls).

When nodes contain different data, it is settled via a consensus protocol so all data will be the same across all nodes. Individual nodes may be out-of-sync at times but eventually update themselves with the consensus. Once written with the consensus, the data is immutable.

A blockchain is designed to be self sustainable through incentives. Why would you spend money and run a node of a blockchain? Each node operator, a.k.a. a miner, is rewarded for contributing the computing power to power the blockchain network.

Most blockchains have a production version usually referred to as the Main Net, while there are test networks where you can use as blockchain playgrounds. E.g. rinkeby is an Ethereum testnet, and regtest is a testnet for Bitcoin. On testnets, you can get FREE native currencies--"test money"--through a faucet. Here is the URL for the rinkeby faucet: https://faucet.rinkeby.io/

The best way to learn anything is through a hands-on exercise.

To get access to the Ethereum rinkeby testnet, instead of spinning or connecting to a node and use web3 or RPC to create an account (a.k.a. create a wallet address), you can simply call the APIS via a curl call:

You can search the newly created wallet address on the explorer here.

You can also try to run these calls on the APIS developer site by checking out the Create wallet end point. Check out the full documentation here

See the banner image for a screenshot.

To learn more about how you can build on top of any blockchain using the APIS project, please check out the developer site, or PM me on Twitter