Why I decided to take part in Hacktoberfest

As a creator of tinyhttp, this is my first year participating in Hacktoberfest. I decided that I would pick a maintainer role in it, with helping newcomers to make their first contributions.

tinyhttp is a 0-legacy, tiny & fast web framework as a replacement of Express. It's written in TypeScript and is compiled to Node ESM (so you can use import / export syntax w/o extra tools) and CommonJS as well. All Express middlewares work for tinyhttp. It also supports async routes and has a set of prebuilt middlewares so everything you use is modern and smooth.

🦄 0-legacy, tiny & fast web framework as a replacement of Express 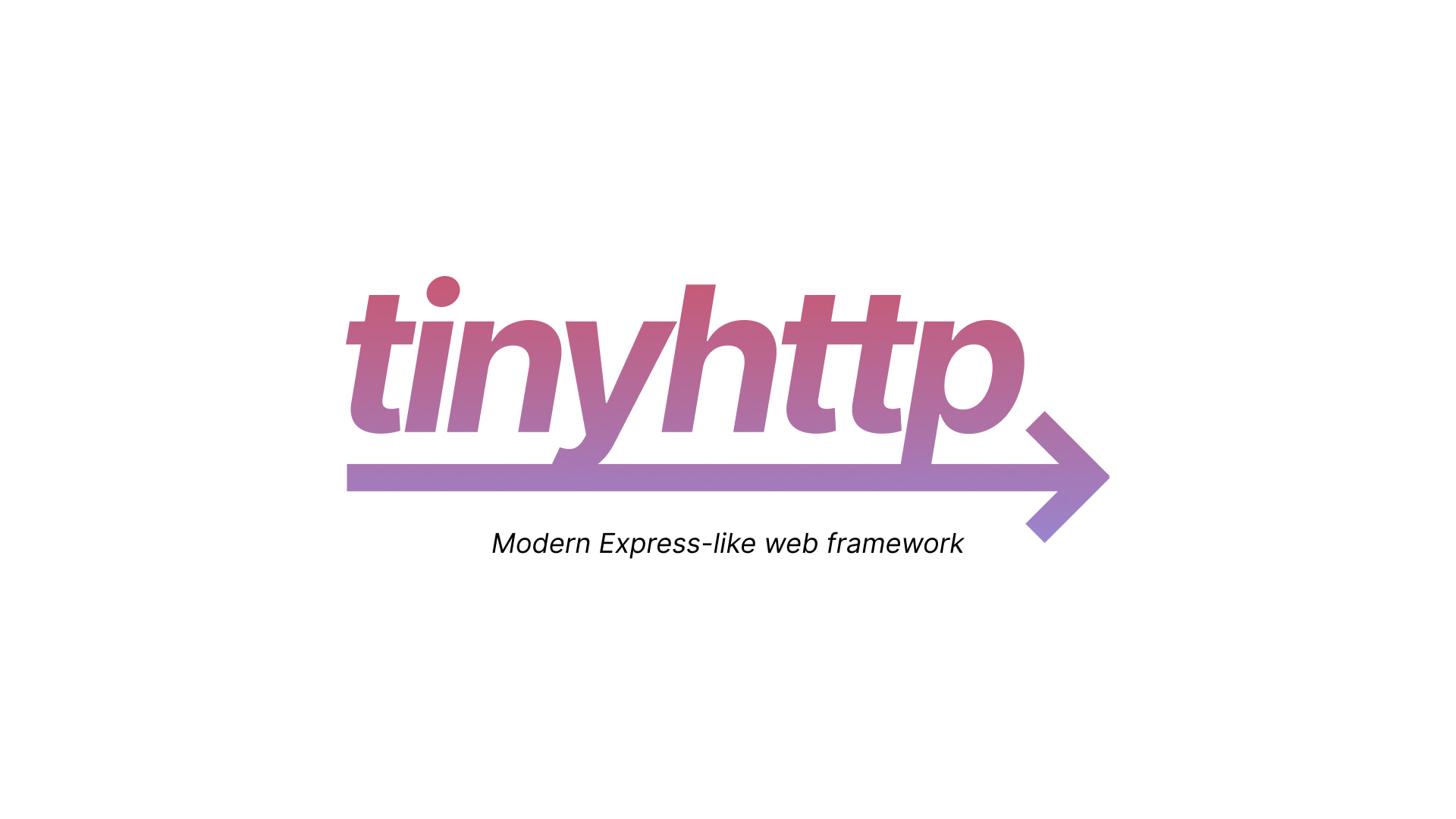 Tiny web framework as a replacement of Express

tinyhttp is a modern Express-like web framework written in TypeScript and compiled to native ESM, that uses a bare minimum amount of dependencies trying to avoid legacy hell.

Here is a short list of most important features that tinyhttp has:

tinyhttp requires Node.js 12.4.0 or newer. It is recommended to use pnpm, although it isn't required.

You can see the documentation here.

tinyhttp is compiled to ESM (and…

Get started with contributing

How you can help tinyhttp

While the core package is mostly done, tinyhttp needs more examples, such as Prisma or Svelte SSR examples.

Also, there's a TODO list of middlewares and it's not yet completed so you can grab any from the list and start building it!

You can also help the tinyhttp website by improving it's SEO

All issues dedicated to hacktoberfest are labeled with different difficult levels. Pick the one that you think you can help with it and submit the PR :D