Netflix Documentaries are a source of entertainment and knowledge at the same time. For sometime instead of Netflix and chill, try Netflix and learn. We are going to list the top 5 Netflix documentaries to watch for designers.

1. Abstract - The Art of Design

The Netflix original docu-series, created by former wired editor Scott Dadlich, is a global sampler of the men and women who animate everything from screens to shoes, each episode stands as its own documentary film, highlighting design visionaries like Nike designer Tinker Hatfield.

Abstract brings newfangled technology to the age-old task of explaining what designers do. -curbed.com 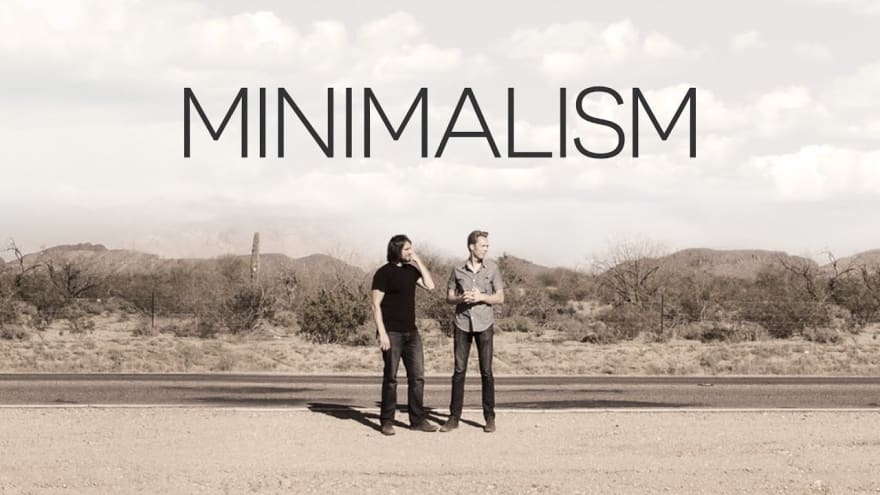 How might your life be better with less? The question is answered in the documentary. What likes to be Minimalist. 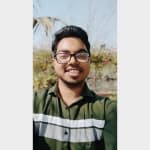 Connect Your Github To VS Code 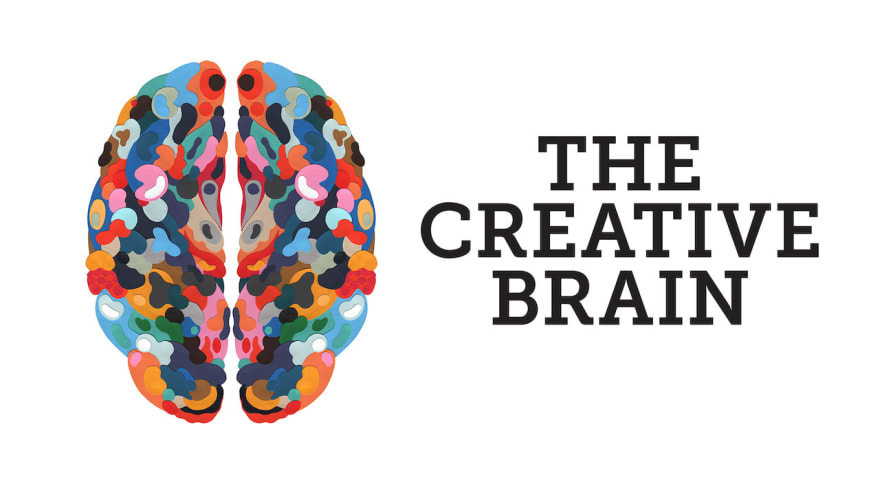 To some people, creative genius might appear to be a superpower reserved for an elite few. But David Eagleman makes it his mission to dispel that myth in his documentary 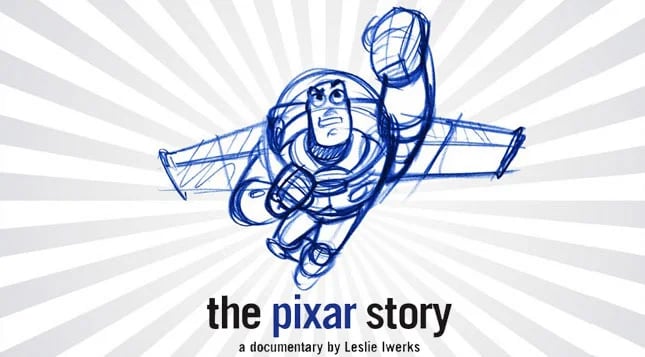 The Pixar Story takes viewers behind the scenes to witness the creative struggle and determination that fueled the next-level animation technology which revolutionized Hollywood. The film stitches together never-before-seen footage and exclusive interviews with pivotal people including Tim Allen and Tom Hanks to chronicle Pixar's journey from startup to paradigm shifter.

The Pixar Story isn’t a documentary that will floor you, change the way you look at life or move you to tears. That’s what the Pixar films are for. -flixit.com 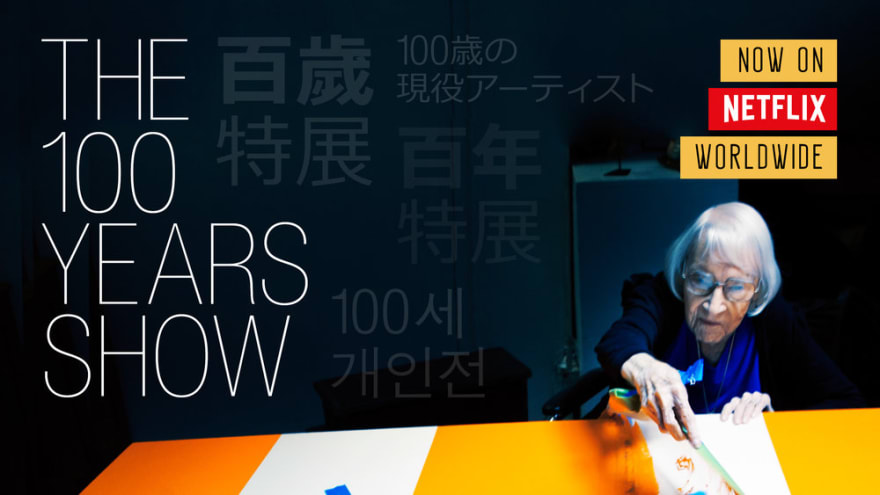 Camen Herrera sketches every morning beside the window of her New York City apartment. A world-renowned painter, her minimalist works are on exhibit at major institutions such as MoMA and Tate Modern, London's The Observer dibbed her the "Discovery of the Decade". The Craziest part? She's 104 years of old.

This was a nicely conceived and conveyed short Documentary about Artist Carmen Herrera. -A User on imdb.com

I hope you will check this documentary on Netflix. Thank You for reading this blog.

Suraj Vishwakarma
Learning and helping other people to understand technology👨‍💻
Top 7 Programming Books Recommended By Programmers
#beginners #javascript #python #watercooler
What is your one most favorite website on the internet❤️?
#discuss #watercooler #webdev #javascript
5 Website To Host Your Website For Free
#javascript #beginners #webdev #watercooler