Google’s Next Generation Of AI Chips Will Be Built Using AI. According to Google experts, the algorithm’s designs are “similar or superior” to those developed by humans, but can be developed much, much quicker. According to the tech titan, AI can complete tasks that people take months to do in less than six hours.

Google has been working for years to use machine learning to create optimized chips. But their recent effort seems to be a great achievement. According to last week’s Journals Nature paper, Google was successfully able to apply their years-long research to a commercial product which is their new upcoming version of TPU.

Google’s engineers wrote in the paper that their study has “huge ramifications” for the semiconductor industry. It should make it easier for enterprises to explore the architectural space for future designs and to modify processors for specific workloads. 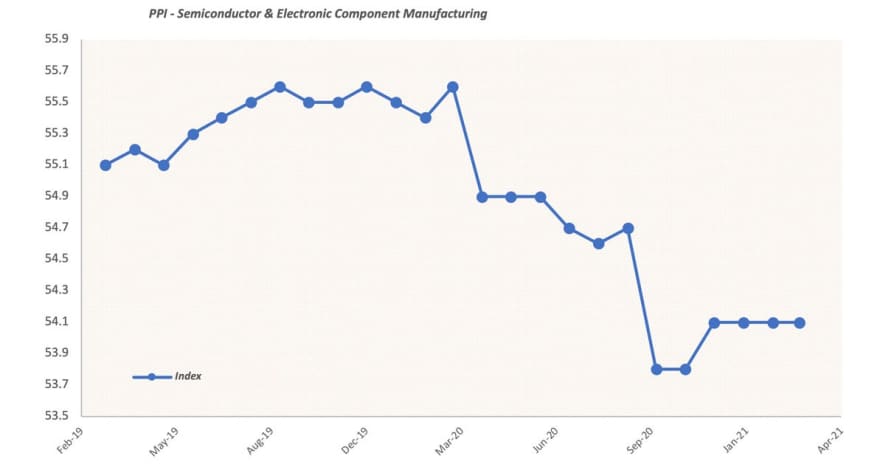 The pandemic of COVID-19 has resulted in a global scarcity of microchips, which are required for modern gadgets. Some of the manufacturers that produce these chips had to close due to the epidemic, and they are now trying to keep up with increased demand. It’s too soon to tell how the shortfall will affect the sector in the long run, but research is underway to improve the manufacturing process’s resilience.

One of the biggest issues is that just a few firms, such as Samsung, Intel, NVIDIA, and Qualcomm, design microchips. However, not all of them manufacture these chips; instead, they hire third parties to do it. Around 80% of all chip production takes place in Asia. The Taiwan Semiconductor Manufacturing Company (TSMC), which is the largest manufacturer, accounts for 28% of worldwide capacity utilizing current manufacturing processes. As a result of this concentration, supply is now restricted.

However, the good thing is that China, the United States, and a number of European countries are expanding their spending in microprocessor research and development. Amazon, Google, Microsoft, and other major US IT firms are following suit. Greater businesses — and more exports to low- and middle-income nations — will assist the sector to become more resilient.

The Problems With Creating Optimized Chips

CPUs, GPUs, and memory cores are among the components, which are linked together by tens of kilometers of microscopic wire. The location of each component on a die has an impact on the chip’s overall speed and efficiency. Nanometer alterations in location can have tremendous consequences, given the size of chip manufacturing and computing cycles.

Essentially, the key task is to arrange the components in the best possible order. We had a lot of existing software that helped us to speed up the process of finding optimal chip arrangements. However, as the number of components in a chip grows, it becomes increasingly difficult to identify the best designs.

The main task that is solved by Google’s AI is “floorplanning.” This normally demands the use of human designers who use computer tools to discover the best arrangement on a silicon die for a chip’s sub-systems.

Google’s developers highlight that floorplanning is similar to board games like chess and Go, where AI has proved it can surpass humans time and time again. You have silicon dice instead of a gaming board. Instead of knights and rooks, components such as CPUs and GPUs are used. The goal is to simply determine the “win conditions” for each board. In chess, checkmate is the goal; in chip design, computational efficiency is the goal.

So the researchers decided to utilize reinforcement learning. They used a collection of 10,000 chip floor plans of different quality, some of which were produced randomly, to train a reinforcement learning system. Each design was assigned a particular “prize” function depending on its performance in several parameters such as wire length and power consumption. The system then utilized this information to determine which floor layouts were excellent and which were terrible and then generated its own ideas.

This implication of reinforcement learning in Chip designing has not only improved the chip’s performance but has also made it faster to design. It is believed that a complex chip designing process usually takes humans more than a week or even a month, but after handing this job to AI it now only takes less than 6 hours, which is one of the really great achievements.

According to Nature, this research is an “important achievement” stating that it might help counterbalance the predicted end of Moore’s Law — a 1970s chip design tenet that holds that the number of transistors on a chip doubles every two years. AI may not be able to overcome the physical problems of cramming more and more transistors onto circuits, but it may be able to help identify alternative ways to increase performance at the same rate.

Gradient Boosting on the GPU