This article includes self promotion. Deal with it.

Lately, I've been writing a lot of bots for a friend's community.

The bots were made with a node module. The guys writing it were in progress of upgrading their code, and were not pushing the latest(and important) changes to npm.

Me, the average coder, got the package from npm, wrote some code, and watched it crash when specific conditions applied.

When I asked them about the situation, they didn't answer like what you except. They answer was not "Oh hey, we forgot to push it on npm, thanks for reminding us!". No. What they said was "Oh, yeah, just pull the latest from git, it works". 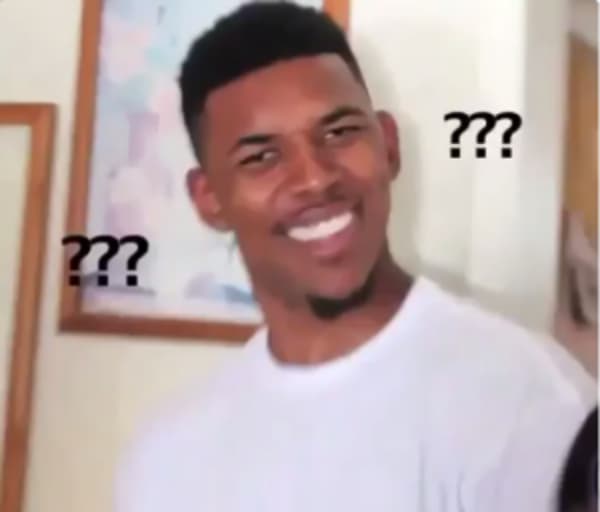 So this was the basic source idea.

I had to get a name. I first thought of gitmodules, but that doesnt sound like this at all, and it was kind-of taken.

Then I came up with bleedingmodules from "bleeding edge", but:

So I just thought "Fuck it, it's edge modules, noone will think it's linked with Microsoft Edge".

So I started looking up some npm blog articles of making your own CLI, and they were very helpful. At least the first one.

The command execution was done with shelljs, file management with fs and rimraf.

It was a one and a half hour coding job, 2 hours if we include reading the npm blog.

There are some functions I want to implement in the future:

Here's the npm page of the CLI I made.

Here is the first article from the npm blog about making a CLI.

Hopefully you enjoyed this article in some ways.

skiilaa
programmer since 2013
Implementing NSFW detection into your app with NSFAI and Clarifai.
#showdev #node #ai
Tracking errors in Sentry (in node.js)
#node #javascript #logging
How would you write tests for a Node CLI?
#discuss #node