What can I use Docker for?

Docker provides the ability to package and run an application in an isolated environment called containers. Containers are great for continuous integration and continuous deployment (CI/CD) workflows. Using docker you can significantly reduce the delay between writing code and running it in production. 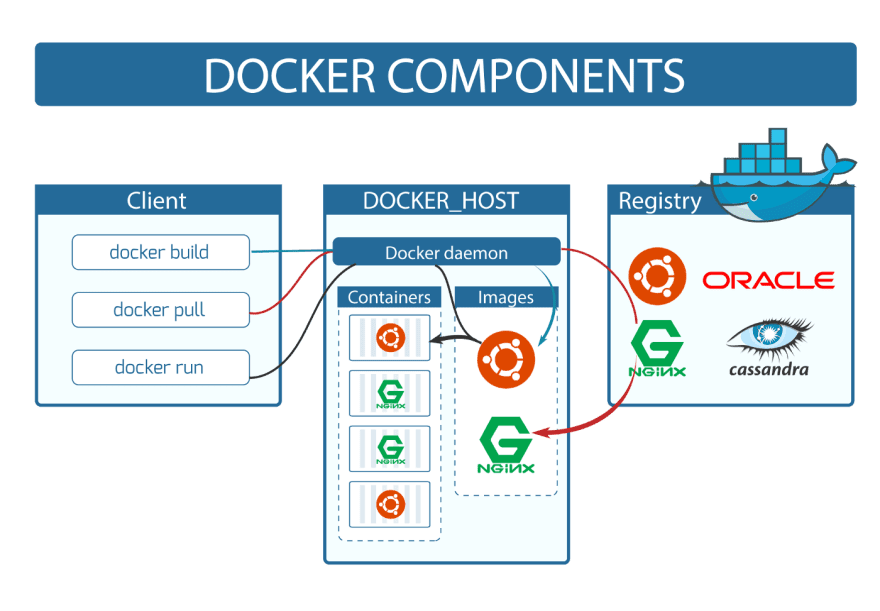 The docker daemon listens to the API requests and manages Docker objects such as images, containers, network, and volumes.

The docker client is the primary way to interact with Docker. When you use the command using docker, the client sends these commands to deamon, which carries them out. The Docker client can communicate with more than one daemon.

A Docker registry stores Docker images. Docker Hub is a public registry that anyone can use. When you pull the image Docker by default look for it on Docker Hub.

An image is a read-only template with instructions for creating a Docker container. Often an image is based on another image, with some additional customization.
You can create your own images or can use those created and published in a registry. To build your own image, you create a Dockerfile with a simple syntax for defining the steps needed to create the image and run it. Each instruction in a Dockerfile creates a layer in the image.

A container is a runnable instance of an image. You can create, start, stop, move, or delete a container using CLI. 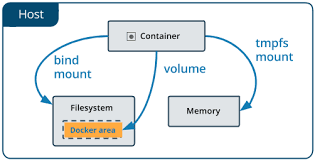 Now that you know what docker is you can now create your application with tons of containers that interact with each other so you can imagine the effort to manage hundreds of containers manually, every time a container crashes or the communication between them is not working you have to manually fix these problems. Here is where the container-orchestration system comes into play, It helps in automating application deployment, scaling, and management. One of the very widely used COE is Kubernetes.

How to use async/await inside for loop in JavaScript

shubham
Open Source Enthusiast | Developer
I'm working on an Expense Tracking App and I need your feedback
#discuss #webdev #javascript #productivity
Payload is now completely free and open source
#opensource #javascript #webdev #node
Comment with a command line command and explain what it is and how to use it.
#discuss #linux #bash #systems