We created a real product, not just an MVP prototype. It was robust, secured and scalable and we spent less than $1,000 on AWS.

We wanted to get to market quickly, but we also wanted to be secure and ready to scale. We did not want to to create an MVP that was really just a prototype, nor did we want to compromise on testing and security.

Compounding the problem, we were on a strict budget and wanted to spend as little as possible on AWS to get there.

The magic of the cloud is that you can create and destroy infrastructure almost effortlessly. This is wonderful for startups, as launching experiments costs virtually nothing. The problem is that cloud resources are typically billed by the second and costs can quickly mount as you test and grow. So it is essential you run only what you need and no more.

Our goal was to minimize AWS costs, but at the same time, build out a production-ready infrastructure. 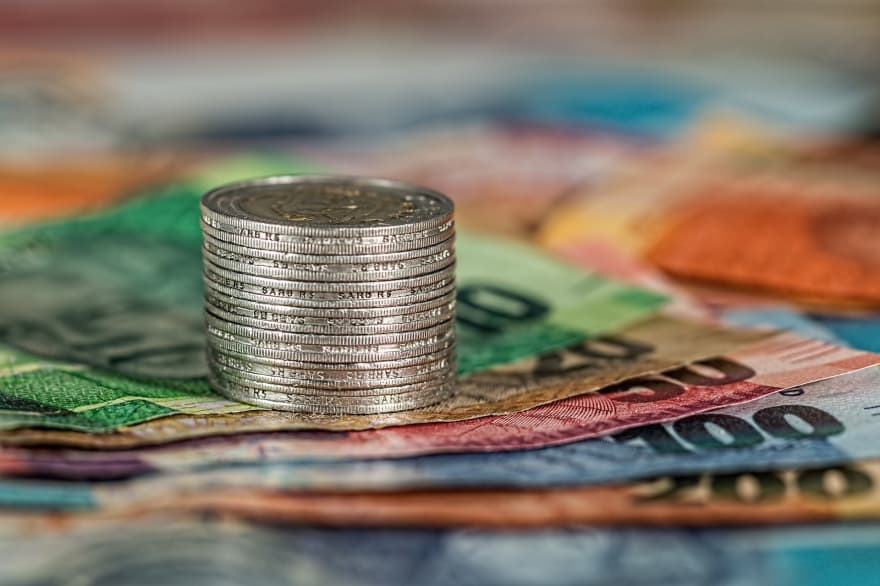 This challenge was exacerbated by the need to replicate our entire production environment for test, staging and developer needs. That meant that on any given work day, we could have up to 4+ copies of our infrastructure running. These additional environments were complete implementations of our application with databases, servers, containers, lambdas, load balancers, caching, networks and security infrastructure. To create and run them all 24x7 was cost prohibitive for us.

We used Terraform to allow us to create, destroy or modify the cloud infrastructure. This tool enables developers to create their Infrastructure as Code.

Once the production environment has been created, it can be replicated trivially for "staging" or "test" by running Terraform with a few parameters tweaked.

Terraform provides the ability to:

This last item was key to staying under budget. We could turn off all resources we did not need at any point in time. 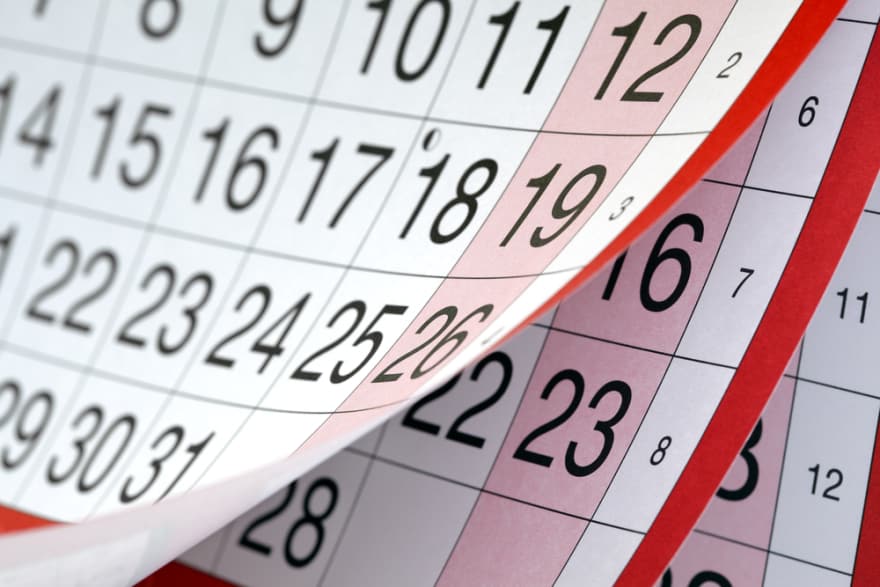 Each day we would fire up the required environments as they were needed and stop them immediately when not required. Regardless at the end of the day, we would terminate everything. In the early days, this meant terminating everything (including production) at the end of the day, and starting anew each morning. This was implemented via a simple script to invoke terraform with the right environment definition. 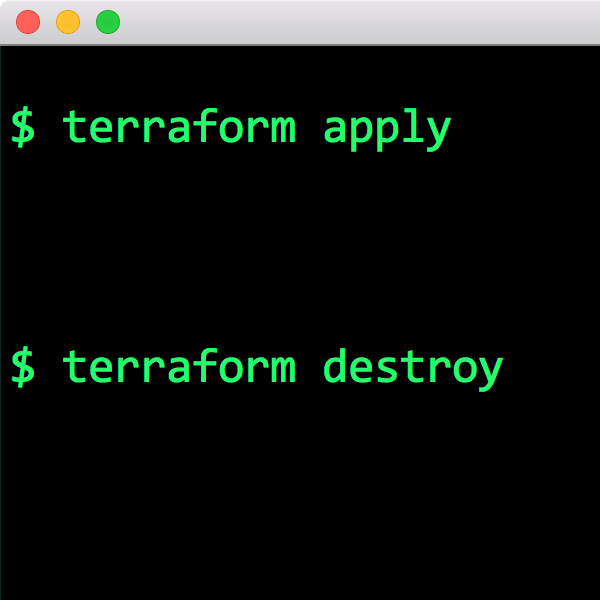 While Terraform is ideal for automating the creation and replication of infrastructure, it does take considerable time to create an entire environment. Creating our production or test environments from scratch takes about 20 minutes, largely due to the database creation overhead.

That time delay was frustrating for eager developers who had to wait for cloud resources before getting down to work.

To keep costs low, we needed to be able to quickly start and stop entire environments. We wanted to reduce the time to power up and down to under a minute for the entire environment. However, you cannot create and terminate resources that quickly. Fortunately AWS resources can typically be stopped instead of being terminated. Thereafter, they can be quickly restarted. And of course, when stopped, the resources incur no charge.

We initially wrote a simple bash script that invoked the AWS CLI to power down each cloud resource in sequence for an entire environment. This would scale down AutoScale groups and stop server instances. This script immediately slashed our AWS bill by 70% and permitted our AWS free tier credits to last much longer. Combined, this kept our total AWS bills below $1,000 before launch.

Although this strategy worked, it was somewhat fragile and it required manual invocation. It had to be run explicitly and developers would sometimes forget to terminate environments in the rush to go home at night or for the weekend which would curtail the savings.

Knowing when to invoke the script was also problematic for remote developers who worked a different schedule, often late at night. These developers were sometimes rudely surprised when the test and development environments were powered down at the end of the day!

To reliably schedule powering up and down the required environments for all developers, we needed a better tool. 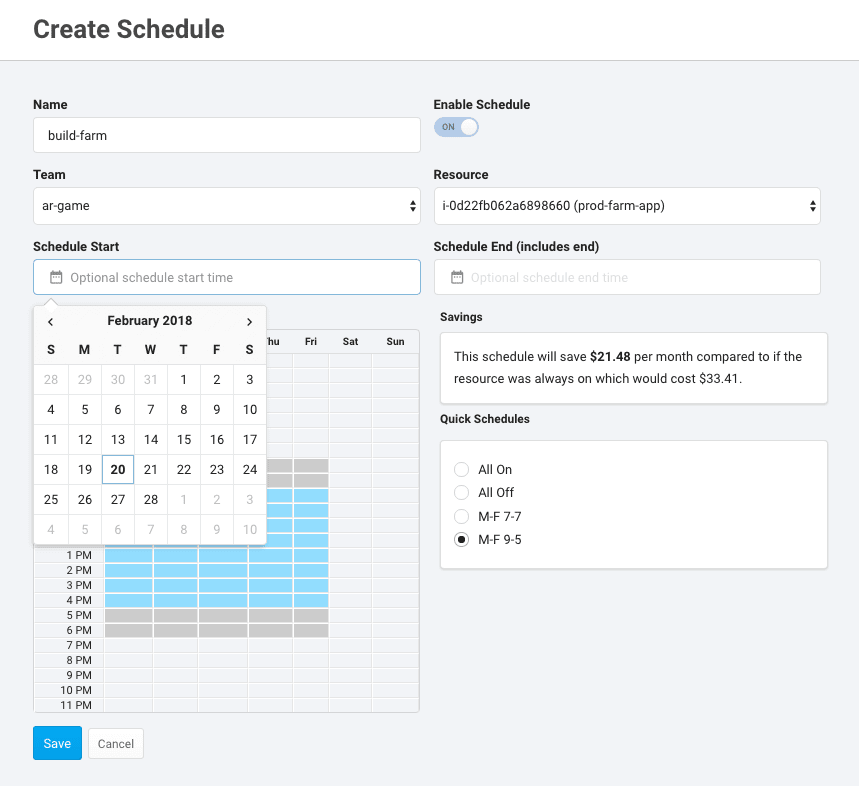 To go the next step and schedule our environments we leveraged an internal cloud scheduling tool that has since been released as PowerDown.

After defining our environments as PowerDown Resource Groups, we could schedule them to be warmed up just before work started and stopped at the end of the day.

This strategy was set and forget. PowerDown would automatically to start and stop environments like clockwork.

With this technique, we have been able to reliably reduce our AWS cloud costs by more than 70%.

There were a few other items that helped us stay under budget.

AWS regions can vary in cost for resources by more than 35%. We picked the us-east-1 region in Virginia USA as it is the cheapest region and straddles US and EU markets.

AWS instances also vary greatly in price. Early on, we made extensive use of T2 instances as surrogates for our main instance types. Terraform makes switching instance types for testing quite easy. We'd test more scaled up instances and then revert back to T2 for cost savings. Be careful when selecting your instance type. AWS often makes newer instance types cheaper on a CPU per dollar basis.

We extensively used AWS Spot Instances which are up to 90% cheaper than their on-demand counterparts. (Note: T2 Spot Instances are now available in most regions).

In the past, software companies were often forced to raise large amounts of venture capital to fund their development up to product release. It is truly amazing that now, we can create a product for less than $1,000 of cloud spend, and be fully ready for production and scale without compromising testing or security.

Learn more about how to lower your cloud costs with PowerDown at: https://www.sensedeep.com/powerdown.

How do you stay productive?

SAML / Cognito / Laravel: How to use ADFS authentication through Cognito in Laravel