If I wanted to hack a site, I'd start with the developer's servers, cloud resources and backups for that site and not the production site itself.

We developers are busy and focused on delivering features, often with unreasonable demands. We also take shortcuts to quickly accomplish a task and sometimes, we are just lazy. Regardless, rigorous attention to securing every developer system, file share, cloud resource, test data and backups is often a lower priority.

"Developer systems are a gold mine for the hacker, they are the soft underbelly." 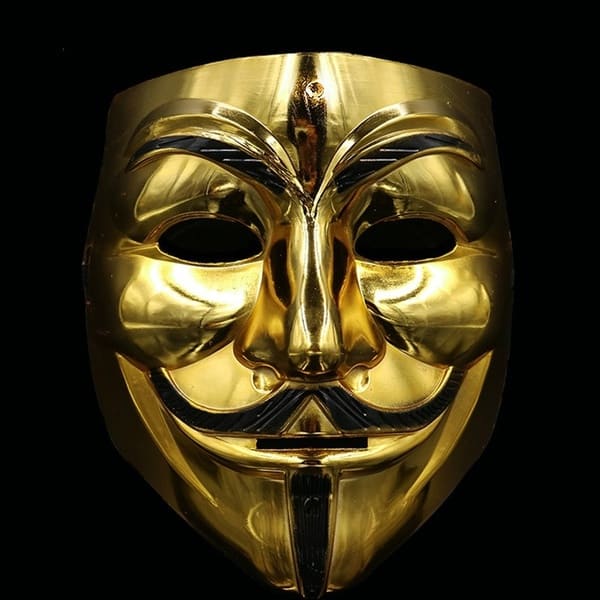 However, these dev and test systems typically do not have the same level of security oversight as production systems. They are constantly changing environments which are more difficult to secure and offer hackers a wealth of easy opportunities. 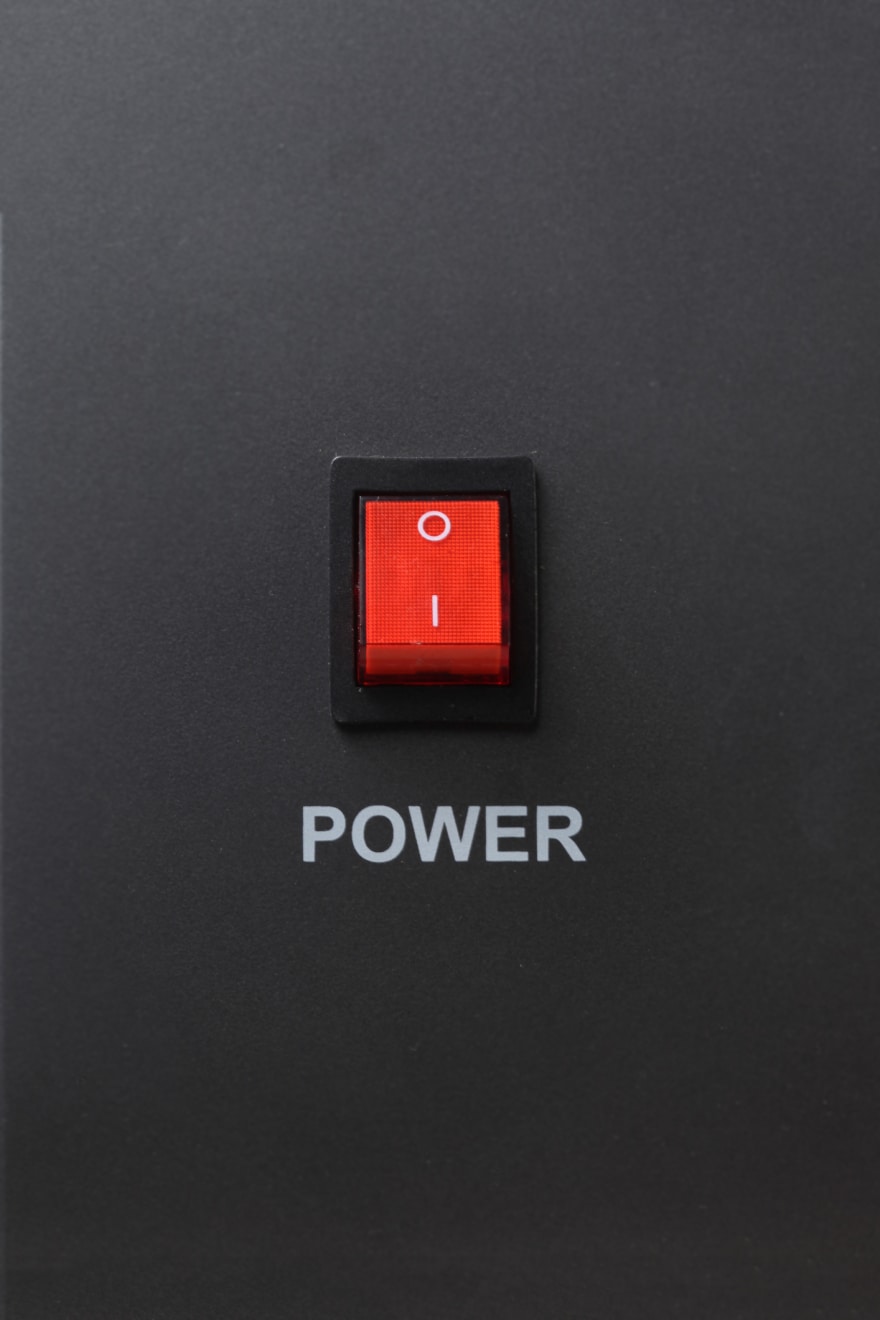 That's right, just turn developer systems and cloud resources off when they are not in use. The fail-safe mode for these systems should be powered down when not in use.

The most secure server is one that is powered down. For cloud services, all dev, test and staging environments should be turned off whenever not in active use. Use whatever tool you want: the cloud console, CLI or custom script. Doesn't matter — just turn them off.

You can also use our PowerDown tool that makes it easy to schedule non-production cloud resources to be stopped (and thus secured) after hours, on weekends, and whenever not required.

See the Web Developer Security Checklist and lower your cloud costs with PowerDown.

Which Linux distro do you use?

How to set up SSH keys and connect them to GitHub