I read with interest Docker's announcement that Docker for Linux is coming or rather, it is already there now. 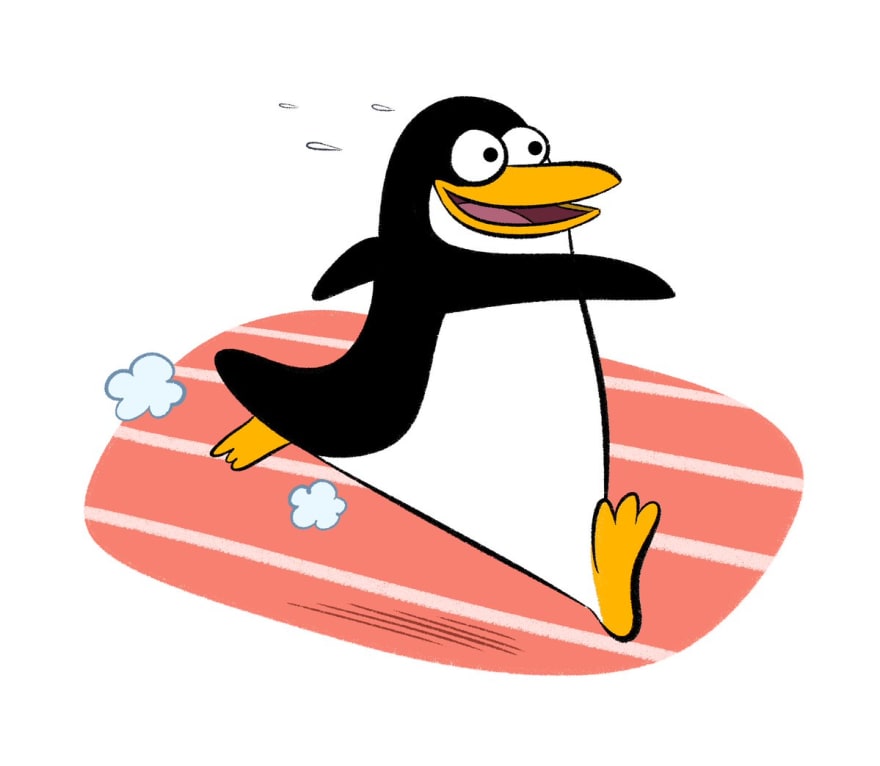 Yesterday, we announced the general availability of Docker Desktop for Linux — providing developers that use #Linux desktop environments the exact same Docker Desktop experience. Here's the what, why, where, and what's next for #DD4L: dockr.ly/3L4D6lx

But do we really need it?

What is the target audience?

Linux containers, cgroups and namespaces have been around for a while, but docker has made it usable for the mass market.

I think it's great what docker has done here in the last few years, even if it never paid off financially.

Whether Mirantis does it better?

But I digress. Back to docker desktop for linux.

Docker on Linux (without Desktop) has always been very good and just worked.

In Windows environments it was not always so easy. Docker Desktop has done a lot here to make Docker on Windows viable.

In the windows world, the product certainly has its justification, but for Linux?

What problem does docker desktop solve for linux?

With Podman and the Docker Tools, we have had working engines on Linux for a very long time.

Many IDE like VC-Code or IntelliJ also have interfaces for Docker in the bag.

I celebrate the fact that vendors now offer their software for Linux as well, making professional tools with commercial support available.

However, I have yet to see any advantage of Docker Desktop.

What does the manufacturer write about this?

A unified Docker experience across all major OS’s

Ok, this is important for those who are switching or working in multiple worlds. Those who use Linux at home and macOS in the office are probably grateful for the integration.

Immediate access to new features (such as Docker
Extensions), that have historically only been available on
Desktop for Windows and Mac

I don't understand the point. it's a bit meaningless.

Does it matter? i deploy kubernetes via a ci/cd pipeline rather than from the developer machine.

The Docker Desktop UI that makes it so much easier to
manage volumes, containers and images, as well as
providing insights in to the Docker processes running
locally on your machine

This is certainly an advantage for developers who are not familiar with the command line. A good UI can be really helpful.

For me, it does not solve any problem and I suspect that it will not be widely used.

Note at the end

What I like is that there are packages for it and you don't have to use snap or flatpak. The size of the documentation is also quite large.

Are any of you using it
and if so,
what advantage
does the product offer you?

Comment with a command line command and explain what it is and how to use it.

contact us
What project are you most proud of?
#productivity #programming #discuss #webdev
🎟️ Docker image security scan automation with GH issues
#docker #devops #infosec #devsecops
If you weren't a software developer, then what?
#devjournal #programming #beginners #discuss