Since the day of the release of Flutter, it’s been the game-changer for cross-platform app-making languages and has a very huge expansion. flutter developers are also expanded and by the great support of maintainers, the platform of making apps by flutter is expanding correspondingly too. According to the report, there are nearly half a million apps that use Flutter and now in the very latest update of Flutter i.e. Flutter 2.10, comes with stable support making it developers easy to create Windows apps as like creating for Android and iOS platforms. 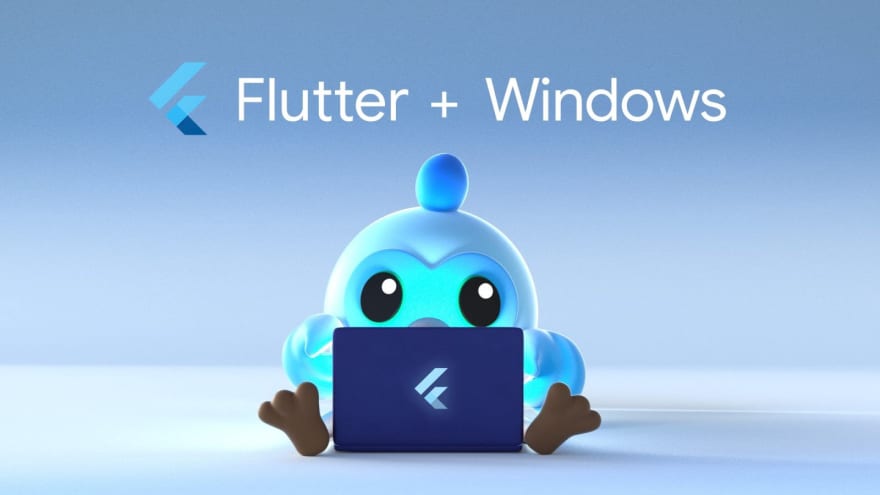 Since Flutter 2.0 was released, it has supported Windows, Linux, and macOS in beta but Windows has become the first one to get stable support. Google Flutter has also updated the common packages to support Windows too like file_picker, camera, and shared_preferences. Those packages were already there for windows support for a while but from this update, Google marks them as the production-ready. Several plugins are also released/updated in the pub.dev that expressed the Microsoft fluent design system for windows app where packages like fluent_ui, fluentui_system_icons, and flutter_acrylic help to get us those. 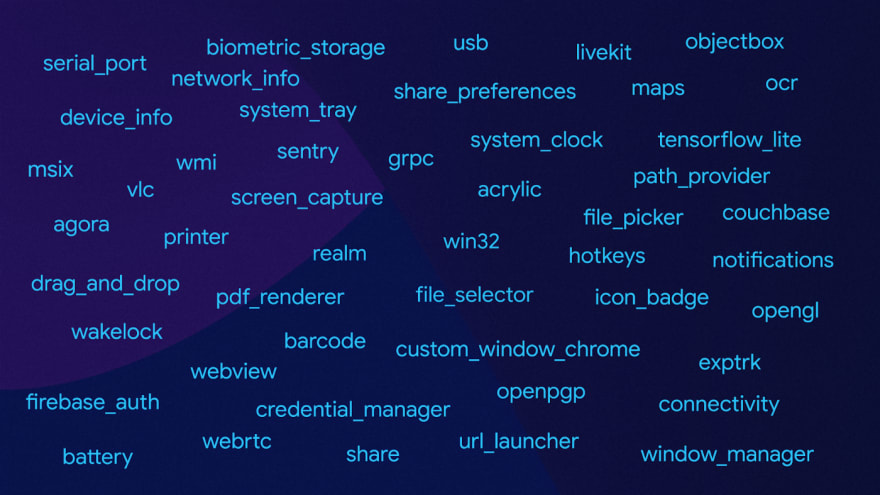 Since the stable support for windows is great news for Flutter 2.10, there are other updates too regarding Performance, Android, iOS & Web updates, Material 3, Flutter DevTools, and so on. It’s common that the Flutter team is always looking after the performance enhancements and reducing the memory usage part.

For iOS, a smoother keyboard popup is introduced and there is nothing implemented on it, it’s just normal and you don’t need to do anything for it.

For Android, now the flutter default supports the latest version of Android i.e if Android Version 12 and API level 31. In addition to it, they’ve also enabled multidex support automatically and no need to add it to the specific build_types. Only passing--multidex flag while creating the apk or appbundle is okay and the app will support multidex. another beautiful update here is, the headache for many developers like me i.e. the Gradle error messages and now it will be easy to figure out and fix it. Flutter will show the steps to fix such mistakes in the Flutter Fix section. This section will also appear when you install any of the packages and it requires the higher Android SDK version. 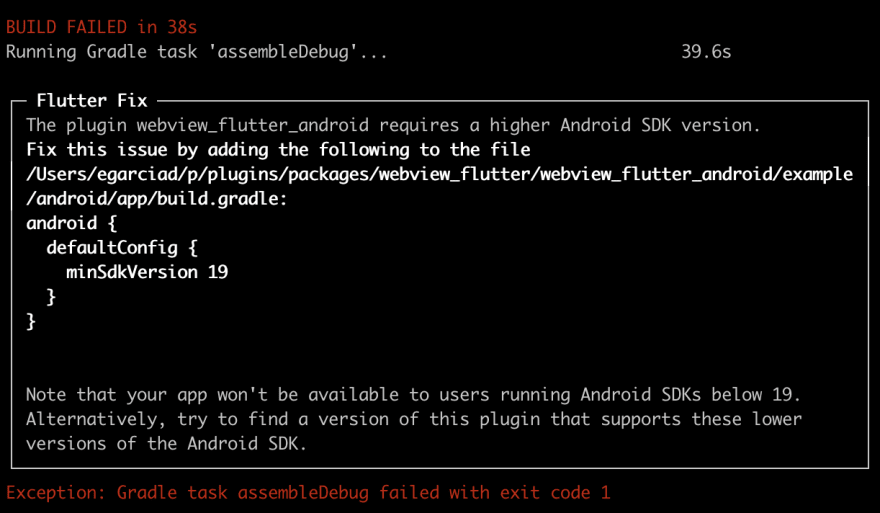 For the Web too, they have focused on the performance with the introduction of a new Link widget. By this, if there are any links on the Flutter web app, it won’t be a hassle to implement it anymore with any custom builts. Plus the Flutter team also says to implement this optimization in other widgets in the future too.

Another beautiful update is about Material 3, here developers can generate an entire color scheme based on a single seed color. Also, they’ve introduced a new flag in ThemeData i.e. ThemeData.useMaterial3 which will switch all of the app components to the Material3 look. And they have also added 1000+ new material icons.

A new Color feature improvement is also made on vs code and we can switch to their Pre-release version of both Flutter and dart plugins in vs code. So, as the Flutter team mentioned during the Flutter 2.8 release to remove the dev channel in the next update and this time flutter completely removes the dev channel from Flutter to simplify the channel choices (tbh, while I started Flutter, it was a real problem for me to choose a flutter channel :D). Flutter docs and the code examples have also been updated.

Along with Flutter 2.10, there is an update for Dart too, and it’s Dart 2.16. There are not many updates about the language features but they’ve done plenty of bug fixes and support for identifying the platforms. Also, our always opened and well-known tab, the pub.dev also has got a new search experience with this update. You can check out the search part at https://pub.dev/packages

❤ Thanks for being up to here and reading this article ❤

If you noticed anything wrong, please let me know about it. I would feel really happy to improve it.
🙌 Otherwise, let's discuss more about the Flutter below 🙌

Localization Made Easy: Generate 100+ Languages with Single Click in Flutter

Once suspended, sachindahal will not be able to comment or publish posts until their suspension is removed.

Once unsuspended, sachindahal will be able to comment and publish posts again.

Once unpublished, all posts by sachindahal will become hidden and only accessible to themselves.

If sachindahal is not suspended, they can still re-publish their posts from their dashboard.

Once unpublished, this post will become invisible to the public and only accessible to Sachin Dahal.

Thanks for keeping DEV Community 👩‍💻👨‍💻 safe. Here is what you can do to flag sachindahal:

Unflagging sachindahal will restore default visibility to their posts.