That's pretty much what I was saying about React. Tbh I don't really care about the discussion but if you think about it, the while props passing and reactive re-rendering inside React is already a kind of Inversion of control if you think about it.
That's why I said it can be considered a framework at some extend, maybe without betteries included? Less opinionated? Still a framework. But yeah if you compare it to the alternatives it might look less of a framework

I'm tired of discussing things that are not suitable for opinions. Things are what they are, not more, not less. I already defined the differences many times here. Both libs and frameworks came to solve the same root concern, it's just the engineering behind and the result, being something devs interact with on a given manner what categorise them to be part of a group or another.

Extrapolation:
Again you can consider that a car is a bike and you could argue that both have wheels, both have an engine, both... but they are in the market to solve different needs, and a bike is a bike and a car is a car even having more similarities than notable differences -leaving the visuals apart- unless you enter into the engineering world.
i.e. if you're driving at 80km/h and you want to turn right you need to turn your steering wheel to the right on a car, while on a bike you'll need to turn your handlebars to the left because some physic laws that are not matter of discussion here. 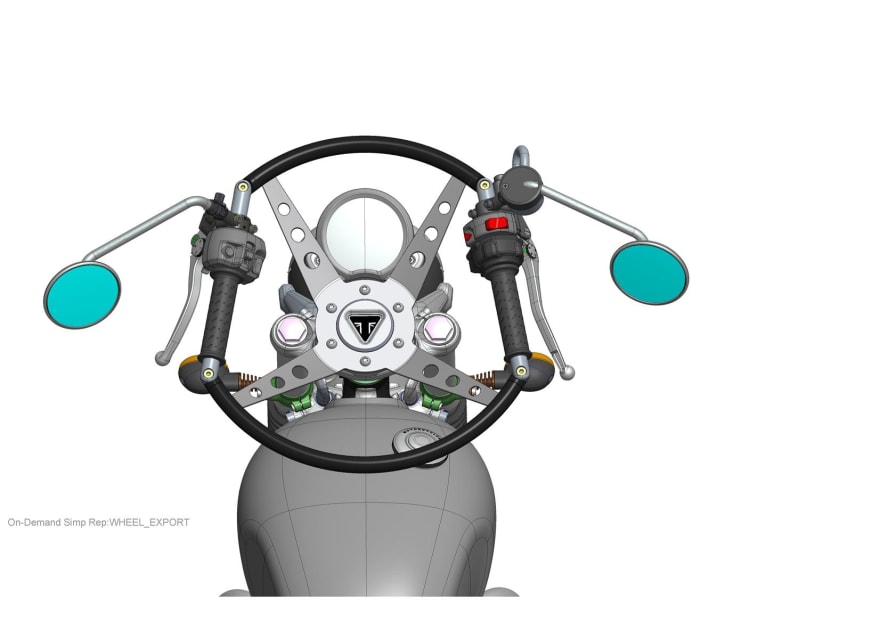 The differences are enough to avoid some crazy to build a bike with steering wheel and say "hey, it's a car". People would think he's silly or crazy, right? The same happens on any science when people try to give an opinion on things that they don't fully understand. 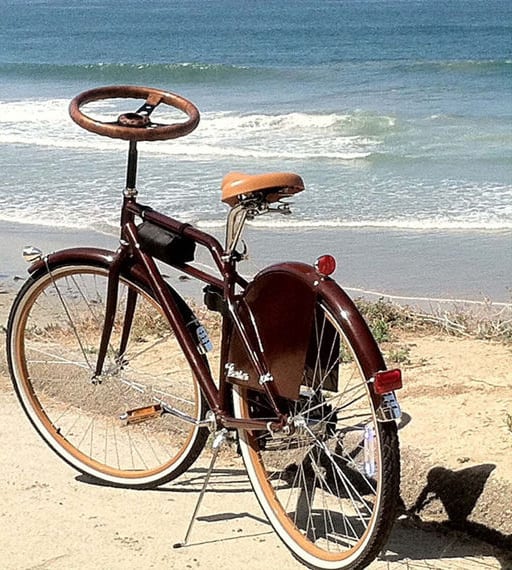 There are differences between a library and a framework hence vue, angular and react are defined appropriately by the authors.
You could do similar things with both of them, but due to the differences associated by the accepted terminology, your experience will vary.

This is a causal argument that puts the things out of it's own boundaries to deal confusion and intends to take acceptance for the people who don't want to contrast the information. It needs people to blind trust them and the thrust on them are linear according to the similarities that can be abstracted between both groups.

Even the similarities that we can observe on them, let's define the items:

A car does not eat plants, also is not a mammal, has no wheels, is not a vehicle (it's currently an animal), not domesticated, it's not powered by engine and so on...

Let's define the items from the video:
Soup: a liquid dish, typically savoury and made by boiling meat, fish, or vegetables etc. in stock or water.
Is cereal any of this? Nope, cereals are grain and are put into milk (not water) without boiling or any other process.

It's a speech that usually seems funny to me, I don't consider causal arguments on other context but comedy. It's something that is not usually used in devs world but take care about politicians doing this to confront people :)