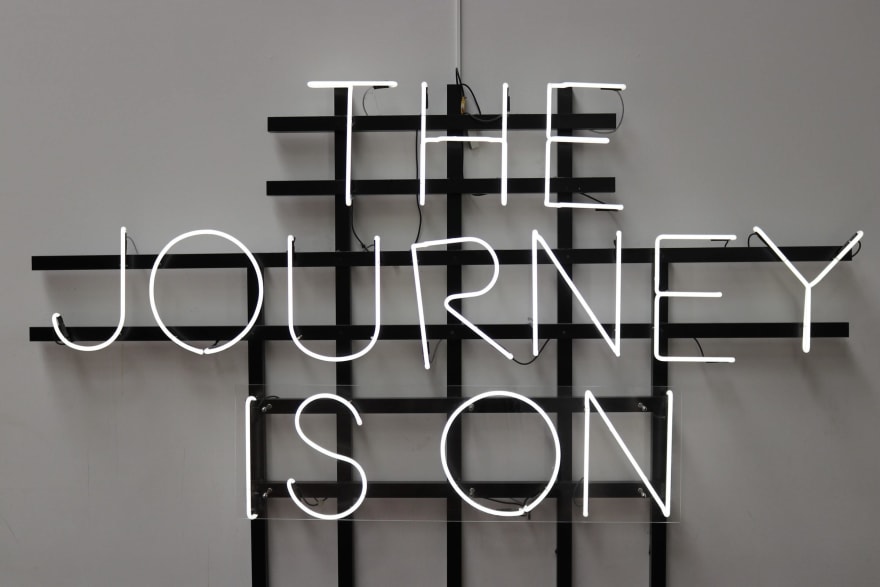 I consider myself a beginner gamedev. I'm a very experienced and skilled programmer, which has been my trade for 20+ years. But my gamedev achievements are limited to a bunch of tech demos and not a single release. The latter of which I'm hoping to change. I'm making a game now. I'm deliberately calling it a game and not a "project" or "let's see if I can figure this gamedev technique out-thingamajig".

The life of a lone developer can be equally rewarding and frustrating. I'm not afraid to admit that the frustrating parts have been known to make me stop working on projects. And I sure do miss having a medium to talk about the good parts. My significant other likes to hear about my work, but she's neither a gamer nor a developer.

I'm publishing this devlog to fulfill that need, and it'll also serve as a frequent reminder to myself to stay committed.

My intention is to document as much as the process as possible. I'll be talking about design, actual code, the pursuit of finding and hiring an artist, and a lot of talking out loud, spitballing ideas, committing to ideas, then having a change of mind the next week, going another direction, having second thoughts again.. you know, the usual stuff that goes on in game development.

It's untitled for now. I don't have everything laid out in a nice GDD. I do have a .txt file with lots of thoughts and ideas and I have a burning desire to make a fun game. I'm hoping to let the game shape itself as I go along, and, hopefully, through feedback from actual human beings.

So, I can't tell you exactly what's it going to be, but here are the things I do know:

I hope some of you will find it interesting.

As for me, I'm past 40, I've been playing games ever since I bought a Commodore 64 (leave a comment if you had one too!) and I've been wanting to take the step into games ever since I pursued a career in programming more than 20 years ago. Better late than never I guess. I live in Denmark and my first name is impossible for most non-Scandinavians to pronounce (thanks, mom and dad!). If you want to address me by name, you can call me Fey.

Now tell me, what's your favorite devlog and why?

Link's Movement in The Legend of Zelda (Snapping to the Grid)