Sometimes, as you running commands on a Linux terminal, you may feel that the terminal is 'filled up' with commands, text line and outputs and you may want to clear the terminal to declutter it and continue from the shining and clear top.

In this tutorial, we are going to explain how you can clear the Linux terminal.

Run the clear at the bottom of the terminal prompt. 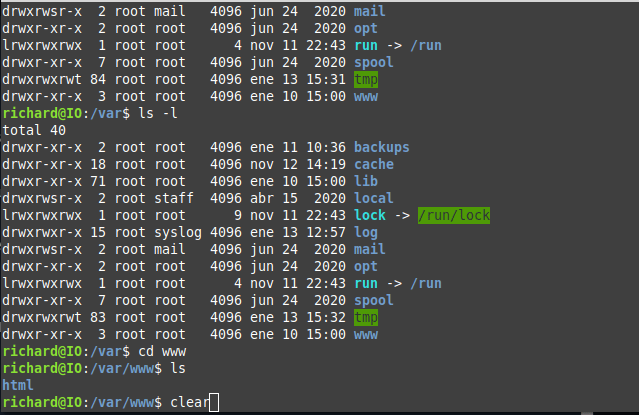 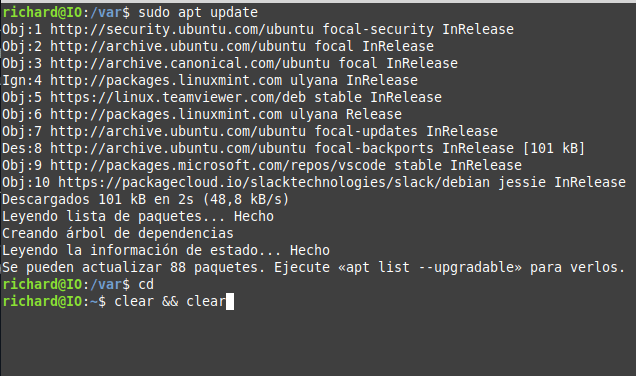 The terminal screen gets cleared as shown below 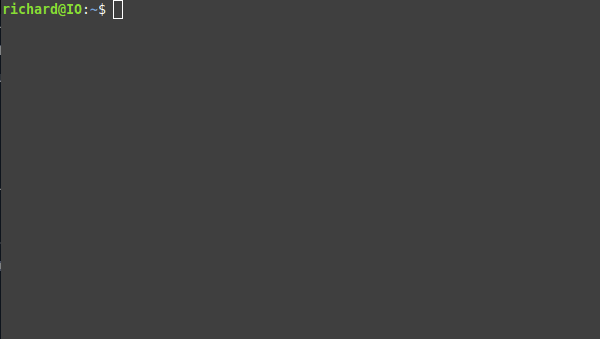 There's also the reset command which will also do the trick. 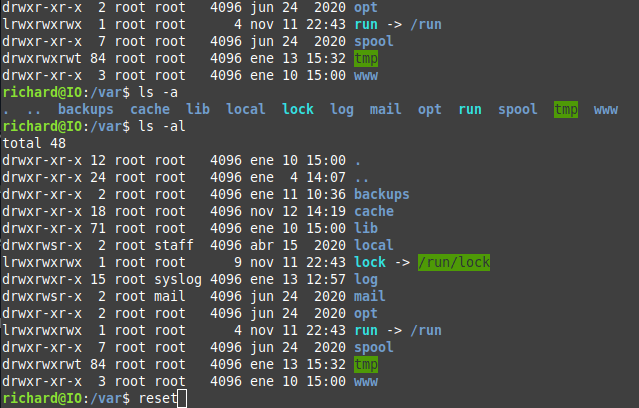 The combination of ctrl+L will have the same effect as the clear or reset command. 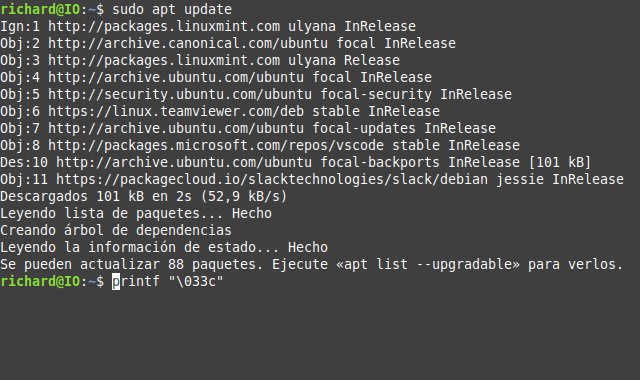 Clear the Linux Terminal (KDE Only)

KDE terminal (Konsole) the following command to clear the console:

For a GNOME terminal (like Ubuntu 20.04) you can add keyboard shortcuts as shown

Getting Started with RealityKit: Models