DEV Community is a community of 660,291 amazing developers 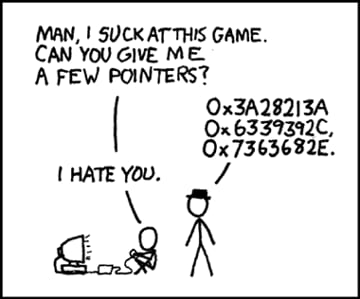 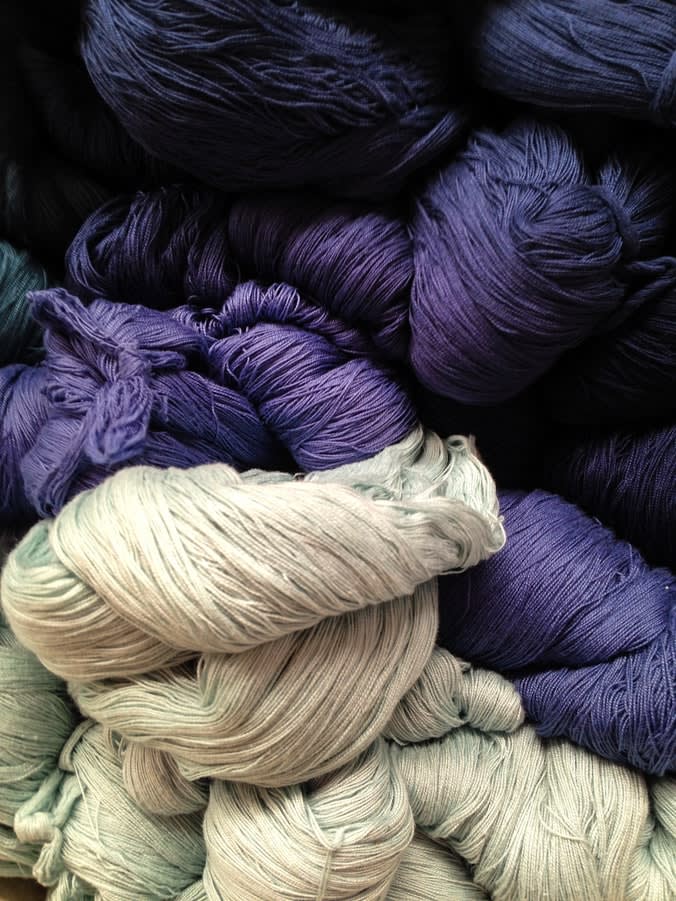