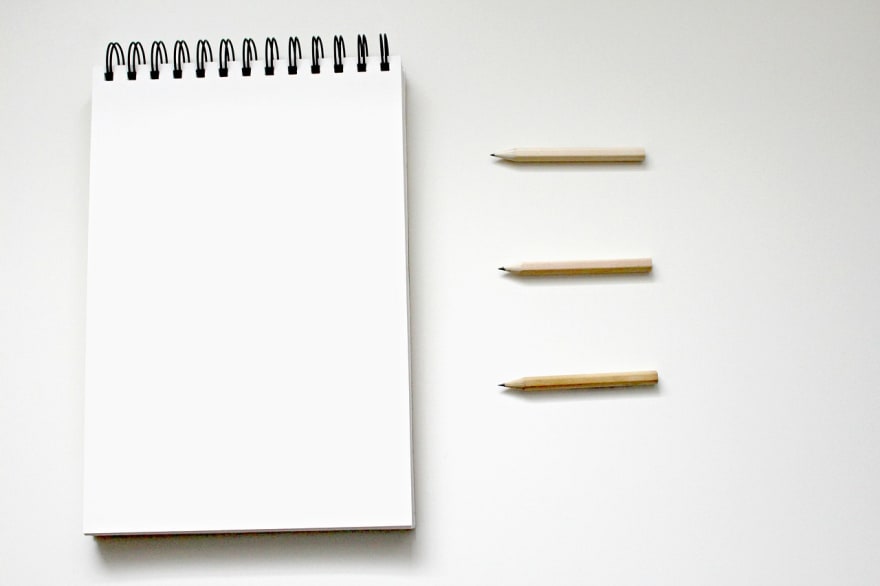 The post How and Why to Write Enums in Go first appeared on Qvault.

An enum , which is short for enumerator , is a set of named constant values. Enums are a powerful tool that allow developers to create complex sets of constants that have useful names yet simple and unique values.

Why should you use enums?

Why would you want an integer constant called Head with a value of 0? And if you did, couldn’t you just use const Head = 0?

Yes, you could do that, but enums are powerful by how they group sets of constants and guarantee unique values. By using an enum, you’re ensured by the compiler that none of the constants in your group (Head, Shoulder, Knee, and Toe) have the same value.

Why not just use strings? const Head = "head" and const Shoulder = "shoulder"?

Besides the overlapping answer of the compiler not guaranteeing uniqueness, a string can also be overkill. If you have a group of 4, 10, or even 100 unique values, do you really need to store an entire string? A small int will take up less room in your program’s memory space.

It’s not just about the space though, especially with how powerful modern hardware is. Let’s say you had some configuration variables like in the following example.

Now pretend you need to change the name of statusFailed to statusCancelled, perhaps to become consistent with the rest of the codebase. If you had previously used the string value failed instead of an enum, and now that value is strewn all across various databases and files in the system, it becomes really hard to change it. If you had just used an enum, you can change the name without confusing anyone.

Sometimes if your a massochist, or perhaps a Lua developer, you’ll want your list of enums to start with a value of 1 instead of the default 0.

The iota keyword simply represents an incrementing interger constant that’s one number larger each time it’s used within a const block. You can use it to do whatever math you like.

With that in mind, remember that just because you can doesn’t mean you should.

If you want to skip a value just use the _ character like you do to ignore return variables.

Go doesn’t have any built-in string functionality for enums, but it’s pretty easy to simply implement a clean String() method. By using a String() method instead of setting the constants themselves as string types, you can get the same benefits of an enum with the “printability” of a string.

There are some “gotchas” to this approach however, so be careful. If the number of declarations in your const block is different than the number of entries in the “constant slice” created by your String() method, the compiler won’t alert you to the potential “out of bounds” error. Also, if you ever update the name of one of the constants don’t forget to update it’s corresponding string in the list.

How we build and maintain a Golang API service

This Is Why You Should Learn Golang