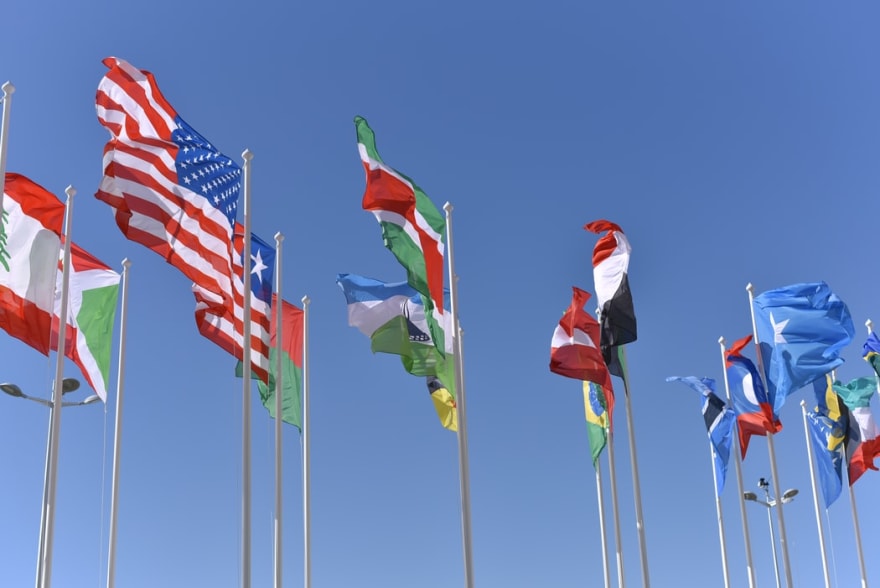 The post Check for Standards Before Creating a New One first appeared on Qvault.

I recently had a ticket opened on my team’s backlog board requesting the ability to bypass our API’s caching system. For context, our front-end team uses my team’s API to make fairly heavy requests to ElasticSearch, and one of the features of our API gateway is to cache the results of heavy aggregations for ~30 seconds. It turns out, every once in a while they need to run two of the same query within the ~30-second caching window and want an updated result set.

The request that was opened read something like, “the API needs a parameter to disable caching for certain queries”. When working in a REST-ish-ful API there are approximately math.MaxInt ways to accomplish that, and some of the first ones that immediately came to mind were:

As it turns out, there’s already a standard for this sort of thing, the Cache-Control request directives.

Using the standard header Cache-Control: no-store not only makes my job easier by requiring fewer API design decisions but also ensures that my API’s clients aren’t surprised by a new way to accomplish a common task.

I do want to point out, however, that just because you’ve decided to use a fairly well-supported standard, doesn’t mean there aren’t other standards your users will expect. It also doesn’t mean that your users are aware of the existence of the standard you’ve chosen.

Regardless of whether or not you think your API’s behavior is “standard” or “to be expected”, just add the behavior to your docs anyway. For me, the following snippet in our Readme.md was all we needed.

Revisiting the D in SOLID