I deleted a career’s worth of code and it’s the best thing I’ve ever done.

Suffering my biggest struggle with imposter syndrome and coding fatigue. It lead me to start fresh and I couldn’t be happier. 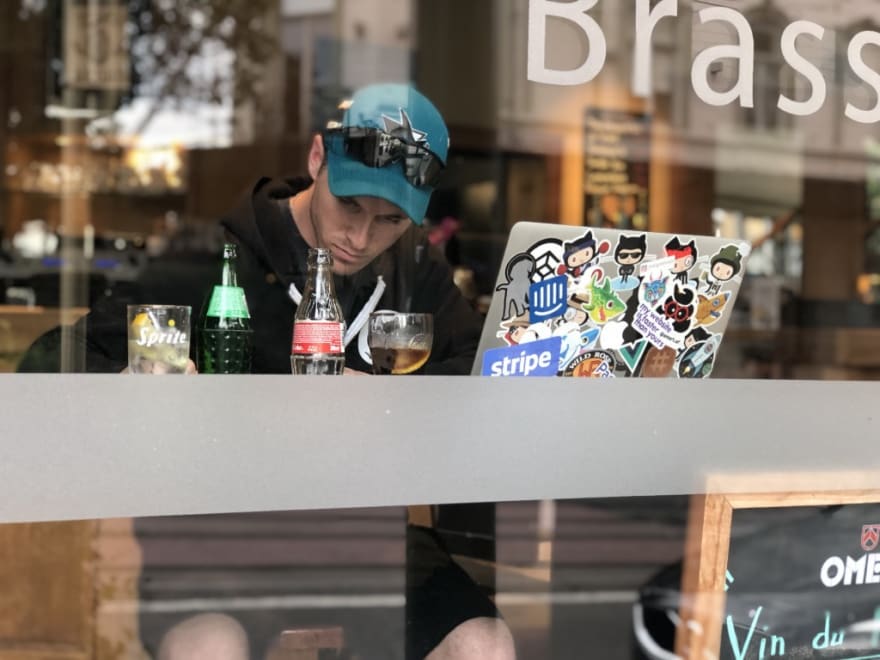 Photo of me, taken by Jaimie Harmsen on Unsplash in Etterbeek, Belgium

This story starts about 4 months ago. I hadn’t felt the aptitude for writing code in a while, it felt involuntary. I missed being motivated, having a sense of ownership to my written works and above all just wanting to write some damn code.

Crumbling under the pressure of unsatisfying work, and not willing to accept that my GitHub was turning into a collection of good intentions — and lacking in the “finished product” department — I knew things needed to be changed.

Queue the repetitious thought process of how to solve the problem:

Once the preliminary package was published,v0.0.0 was tagged and I confirmed that TypeScript, ESLint and Prettier were all playing nicely that was it. I’d forget about the repository for months. Put simply, the code was dead on arrival in terms of usefulness and I didn’t give it as much care as I really should have. 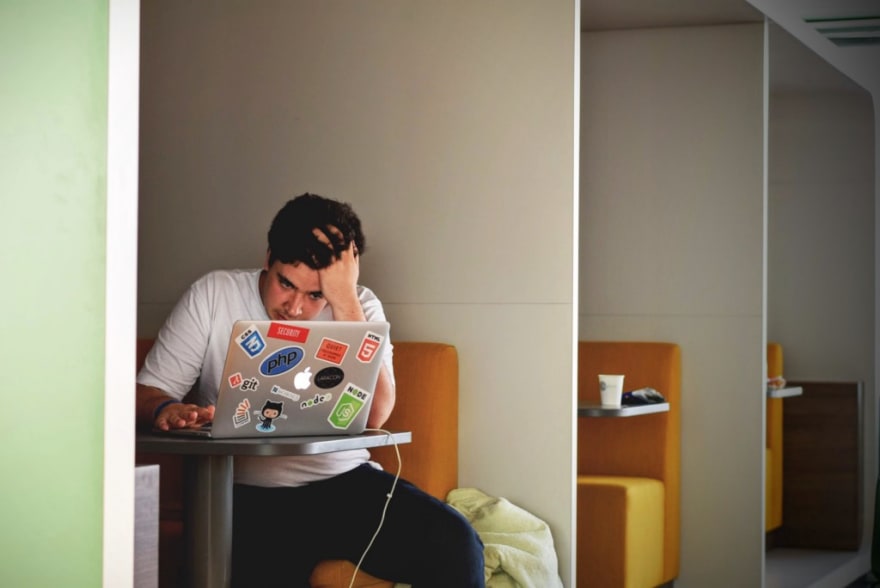 Photo by Tim Gouw on Unsplash

It took me almost two full weeks to completely understand what the source of my unhappiness was. I felt like I thoroughly enjoyed working with my current tech stack, it was a wide open door of possibilities I understood a majority of the ins-and-outs and I really didn’t feel like I was limited at all.

The stack I was using was roughly the following:

Nothing seemed wrong, I could write quick, concise code that could be abstracted into packages and published when it made sense, I had a refreshingly creative process of having the Controllers handle their own GraphQL resolvers and types (bad code example but you see the direction nonetheless).

Things seemed good, great at times even and in most cases they absolutely were, except when I needed to use one of my old packages that barely worked. I’d go from progressing on a passion project to focusing on the semantics of a package and it’s project layout (re-configuration?) as I started fresh in a new feature branch and slowly extended the package to do what I needed.

It was a love hate relationship with programming that I didn’t even know I had. 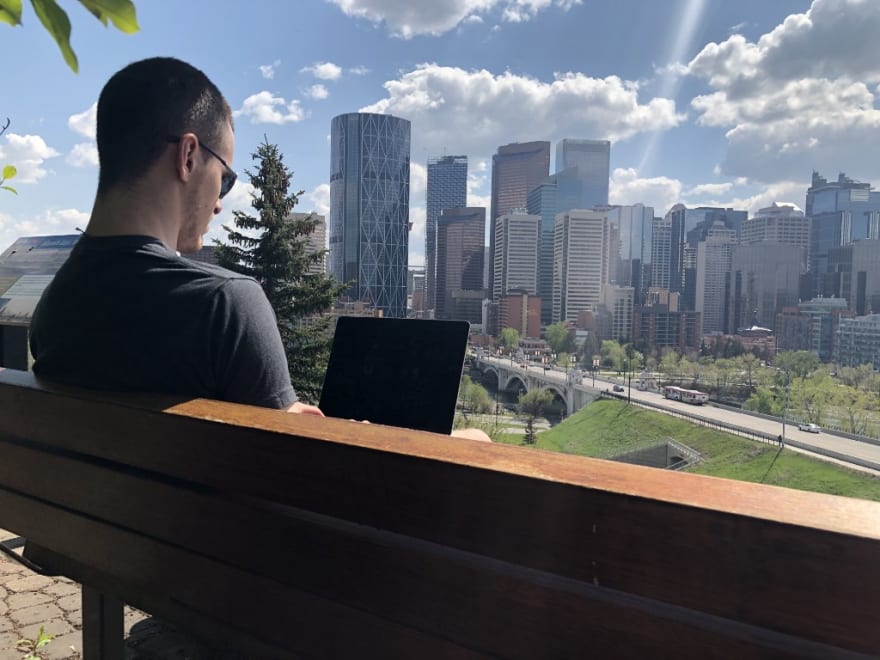 Photo by Austin Paquette on Unsplash

Finding a solution that worked for me

Influence happens from all around me but I want to highlight a couple that are the keys to the decision I made.

With this is on my mind, I took the leap of faith. At the age of 25, I — far as the world knowns — have written no code, published no packages, created nothing.

Loaded with the benefit of still knowing what I know, I can build things as I need to, contribute to the packages I find bugs in and reconstruct a new portfolio.

This only works if I take what I’ve learned and apply it. Continue to focus on feature completion and hold myself accountable so that I don’t abandon personal projects like I had in the past.

Since I have wanted to write in the past, I am going to save two ideas for the future. The new technology stack(s) I have decided to use going forward, and my brand new approach to holding myself accountable on whatever projects I make.

Austin Paquette
Why are you using 'git pull' ?
#git #productivity
Why Most CSS Methodologies Don't Work At Scale
#webdev #css #programming #productivity
Have you ever used services like Fiverr?
#watercooler #webdev #productivity #fiverr