A tower defense mixed with real-time strategy where you repel attacking sentient AI robots until they give up.

To give the game world a lived-in feel, I added more man-made assets like utility poles and houses. These assets can be destroyed like most other doodads on the game field. Houses and other civil buildings will be useful to the player as soldiers can garrison them for cover. 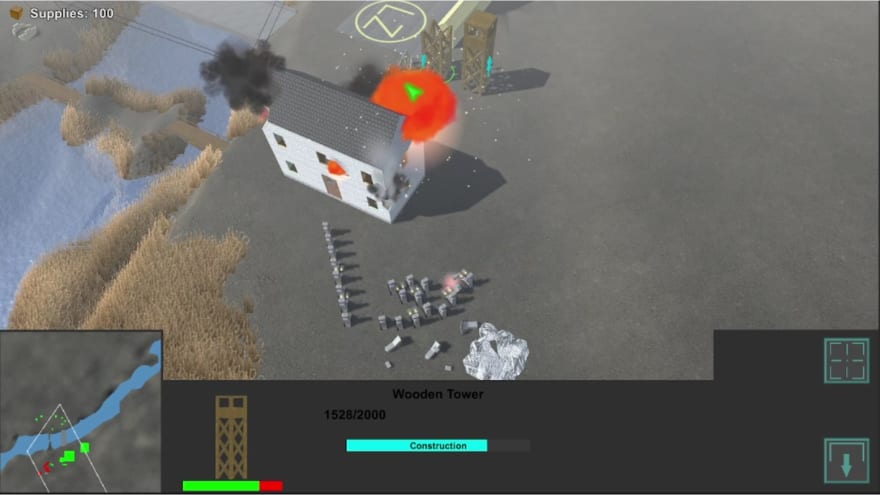 I will be working on a simple level in preparation for an alpha demo to submit to the Indie Legion's Feedback Fest. You will be able to find the alpha demo for Deterrence on itch.io sometime between September 8th and September 17th.

I started this week with shader tutorials by Freya Holmér and found a tutorial on making a healthbar entirely in shader code. I thought this would be good for unit healthbars on top of units on the field. To make the shader work for that use case, it also needed to be billboarded, so, I found another great tutorial on billboard shaders. And finally, to make these healthbars work, they needed to always draw and also have a render queue above the unit outlines. 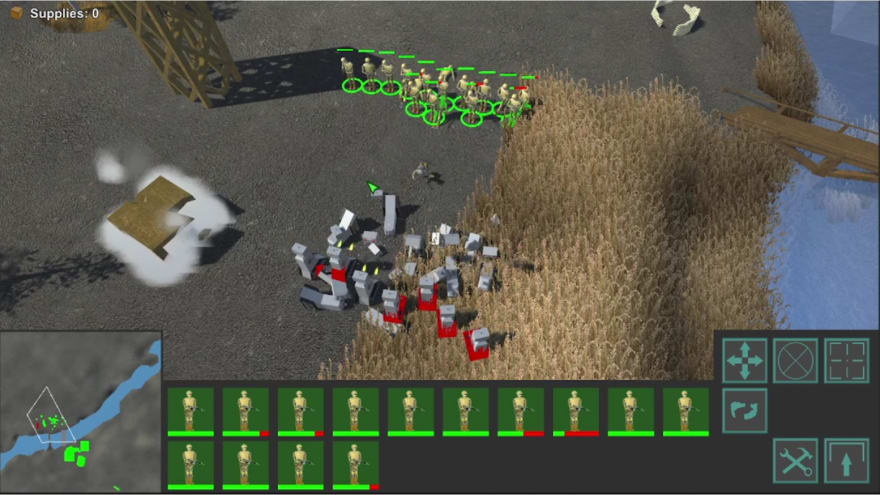 I made a social website dedicated to web code

Ok! So... The drawing app to express, grasp, and organize your thoughts and ideas