The sixteenth weekly devlog of Deterrence. This week I go over how I made unit death animations and more with Unity and other tools.

A tower defense mixed with real-time strategy where you repel attacking sentient AI robots until they give up.

Units needed a way to automatically attack their attackers if idle and alert nearby friendly units if they're idle also. I'm referring to the same behavior as in Starcraft 2; those units would run towards their attacker automatically. This would make management easier for the player and the units would behave as if they had a brain. Although there may be scenarios where the player may not want this behavior, so, in the future I plan to make a hold position command. 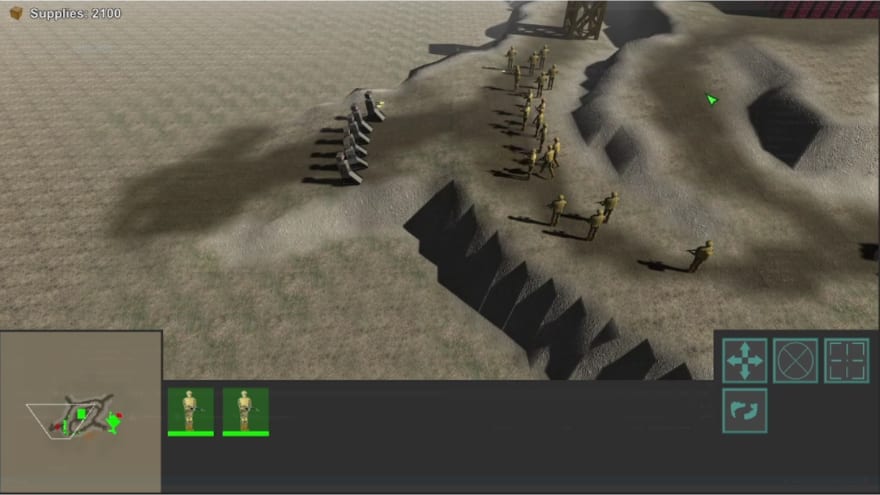 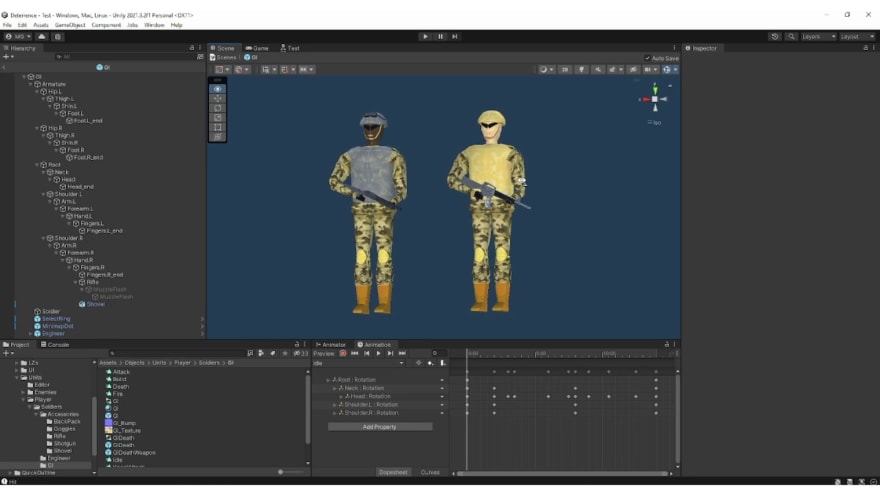 To complete the units, I added a way to instantiate game objects that would represent their death. Each death object was given a transform from some part of the unit instantiating it. Doing it this way would allow me to make many different ways a unit could die to accommodate all types from mechanical to biological units. For soldiers, they would instantiate an object that would play a death animation and instantiate a weapon that would use physics gravity. 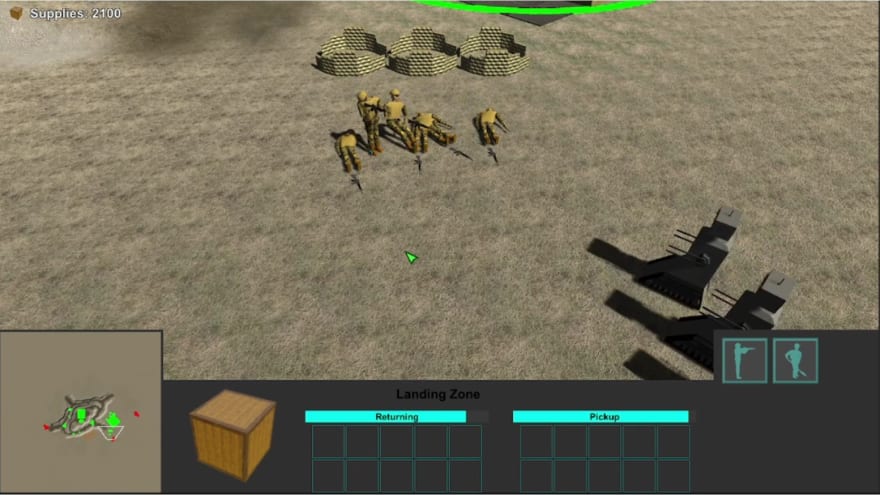 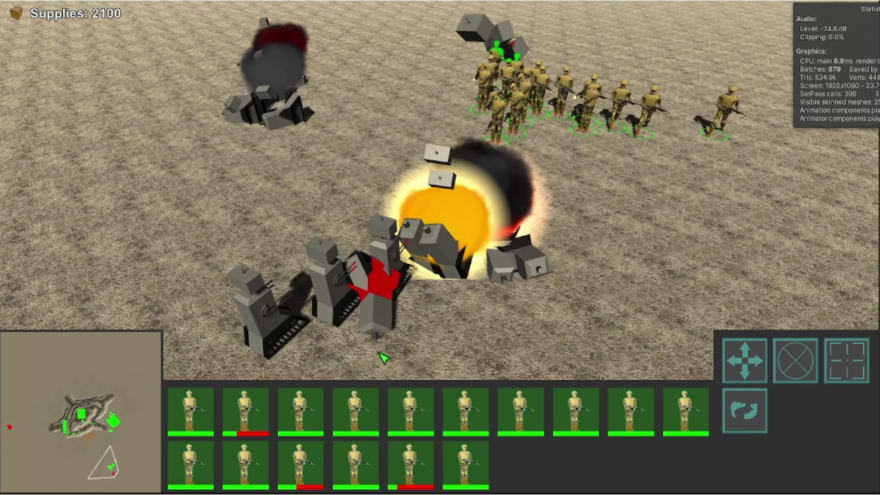 Thanks for keeping DEV Community safe. Here is what you can do to flag piscesstudios: