The twenty-eighth weekly video devlog of Deterrence. This week the game gets new art, a steam page, and more features.

A real-time strategy set in the not-too-distant future where you must fight against sentient artificial intelligence that sees humanity as a threat.

Add a new map to test out the victory point game mode and winter assets. I don't have a name for it yet, but this map looks like a classic setup with 3 victory points spanning the middle and opponents starting on opposite corners. This map will probably be a keeper for skirmish and arcade games. 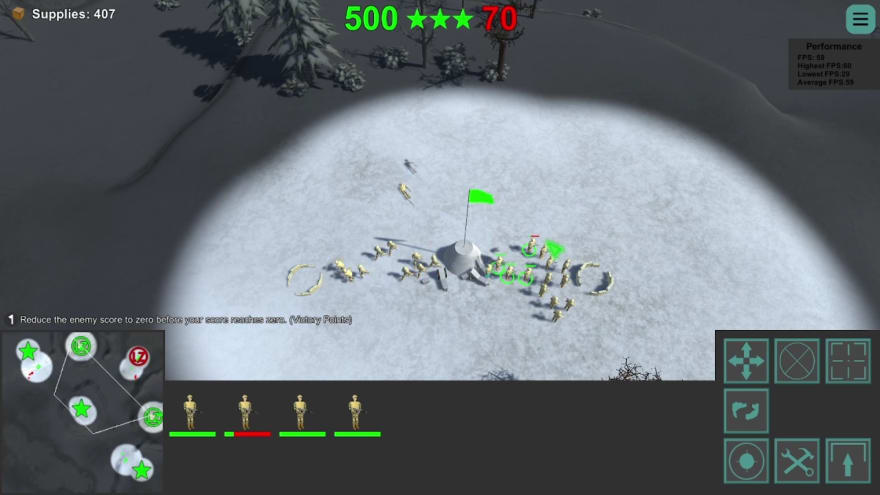 This may be the final iteration of the key art. It takes the colors of the concept and props from the game; and combines them into a scene rendered by the Unity Engine. The title has also been redone due to popular demand. With this new title, I tried to go for a legible and memorable appearance. 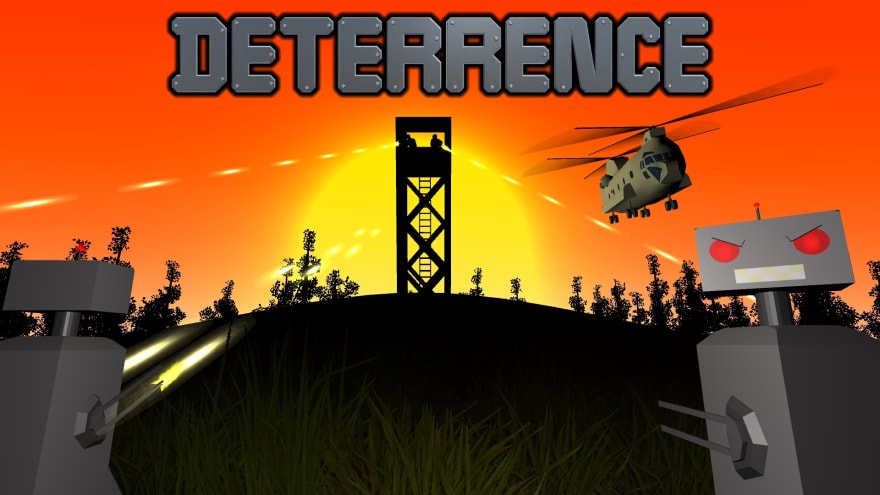 The following are bug fixes and additions to the game that will be in the next update v1.1: 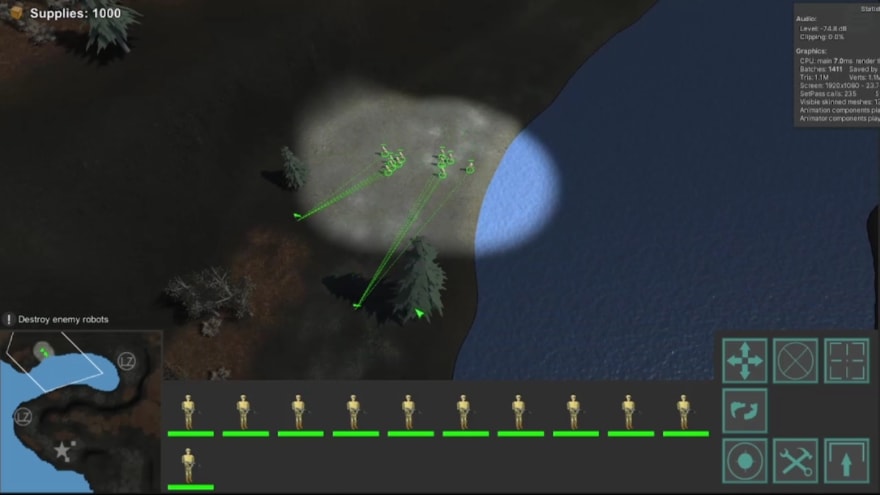 Deterrence Now Has a Steam Page

Checkout the new steam page for Deterrence and don't forget to add to your wishlist! I will be migrating the playtest to Steam and putting a hard cap on how many testers will have access. If you'd like to be a part of the playtest and get involved with the development, then join the discord for further instructions.

I launched my 7th Job Board, now for Java Jobs