The twenty-seventh weekly video devlog of Deterrence. This week the game gets triggers that will be used for level objectives, a tutorial UI, and victory point game mode.

A real-time strategy set in the not-too-distant future where you must defend against sentient artificial intelligence that wants to destroy humanity. 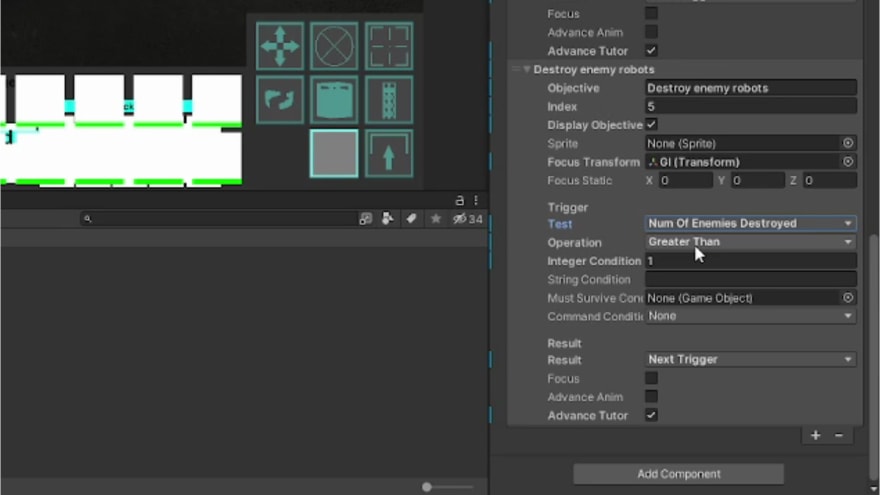 For new players, the tutorial box will help explain how to accomplish each objective. The tutorial messages can be reviewed if the player needs to see earlier messages. The tutorial can also be closed to give experienced players space to play. 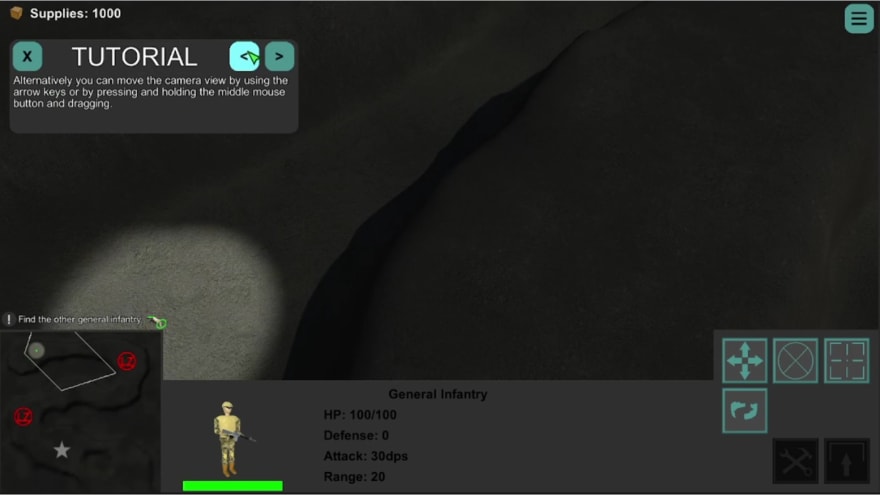 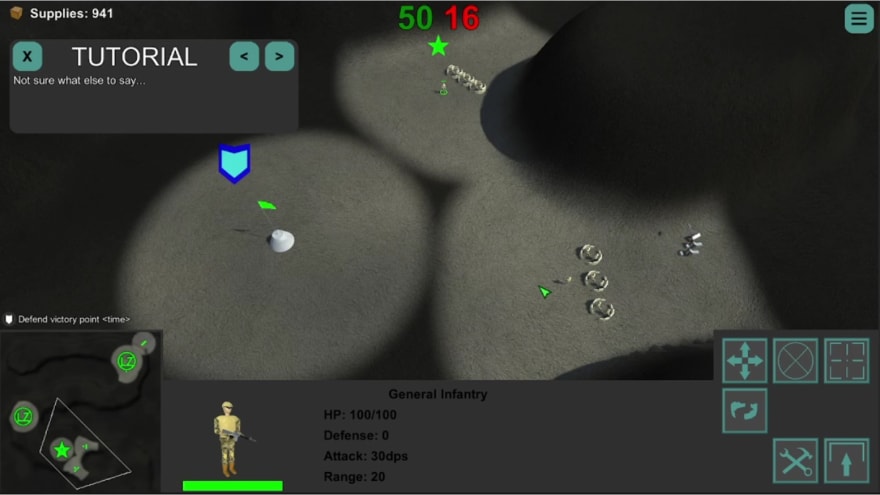 The following are bug fixes and additions to the game that will be in the next update v1.1:

I launched my 7th Job Board, now for Java Jobs