"Libra’s mission is to enable a simple global currency and financial infrastructure that empowers billions of people."

This project is receiving a lot of attention, and is being described as "Facebook's crypto currency." Per TechCrunch, that's not necessarily an accurate description, though they were a primary backer of the project:

Facebook won’t fully control Libra, but instead get just a single vote in its governance like other founding members of the Libra Association including Visa, Uber, and Andreessen Horowitz who’ve invested at least $10 million each into the project’s operations.

I enjoy the writing of Fred Wilson from USV. Here is his post on the USV's involvement.

I think it's pretty easy to take a "Facebook is evil" and highly skeptical and pessimistic position. That position is totally justifiable given Facebook's track-record on privacy and a host of other issues. But I also think there's a reasonable case for optimism.

What do other people think?

Agree 100% in that capitalism's toxicity has passed the point of no return. Though the OP of this comment is correct in stating that the premise of capitalism is it ostensibly "benefits" society when people are incentivised to act selfishly (this is the sentiment pushed by capitalism purists).

The problem with this narrow-minded view is it's treated like a fundamental law by economists even though it's very clearly flawed. Just look at climate change contributing to the massive bushfires in Australia or the huge inequality gap in 2020 (there were ~150 billionaires in the 1990s; today there are ~2500, but the quality of life for most people has not moved), to see how people acting selfishly really just destroy society in the long run.

On that note, I'm happy to take advantage of Facebook's other open-source contributions (e.g. React) but I would never contribute to or use Libra - purely for moralistic reasons.

Even that image looks like kind of United Nations-esque. 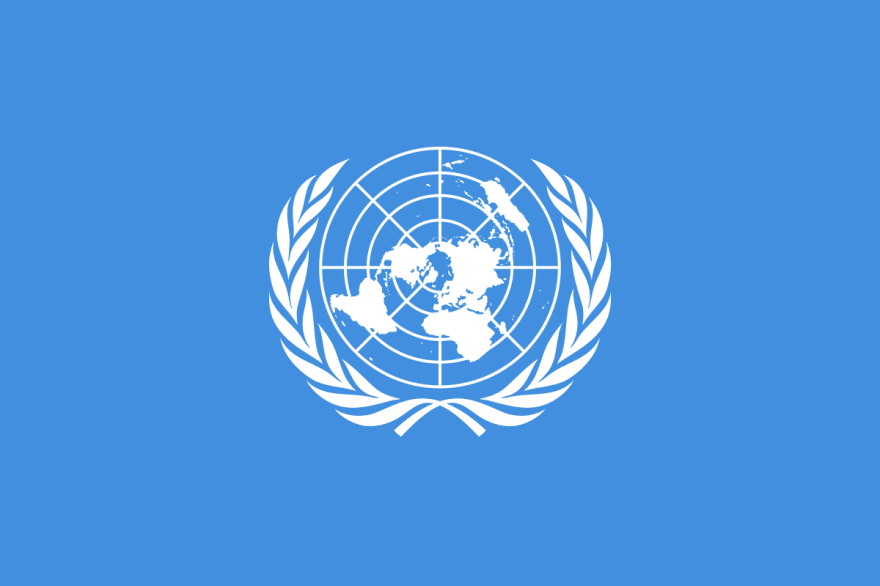 They better remove that target off my planet from their logo or when I finish commenting I'll..........tweet. 😡

Looks like canola land is right in the middle there B. 👀

How old were you when you started coding?