Want to change the world?

The internet / The Web - is the worlds most powerful communication platform.

It's also a huge mess. 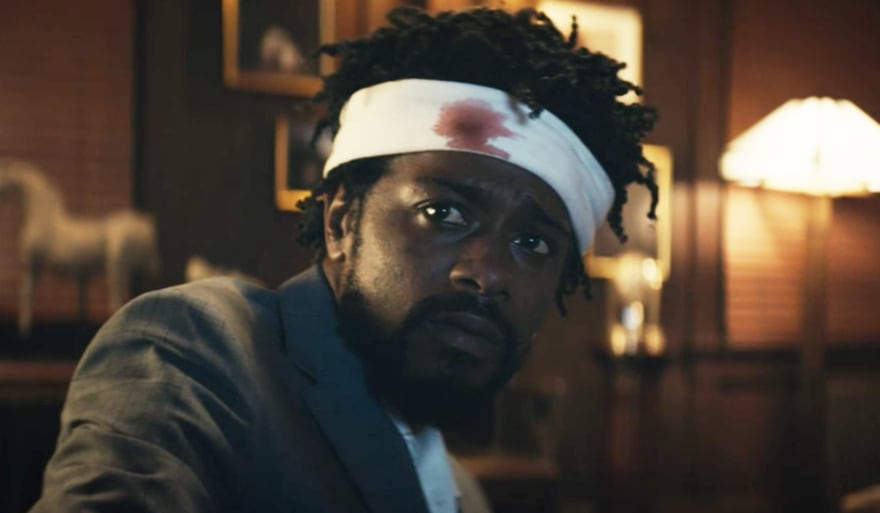 Have you tried to file for unemployment? Pay a parking ticket? Find the hours for your local public pool?

Did you stand in a line for hours to vote? Did you see those laughable voting booth computers?

Have you called the police? Heard the answering machines? Tried to pay your credit card?

Attempted to get healthcare? Find a doctor?

Try and apply for a job? Try to use your mobile-banking app? Gone to the DMV? Seen our jails?

It's fucking bullshit. It's almost impossible to navigate - for even the most educated. Think about how many average people are being disenfranchised!!!

People say the want to work for FAANG? Google thinks they can teach UX? They produce hell-holes - and then teach people how to use them to answer phones... because your human body is less expensive than a robot. They just want bodies staring at screens - and their only business model is to sell your attention. 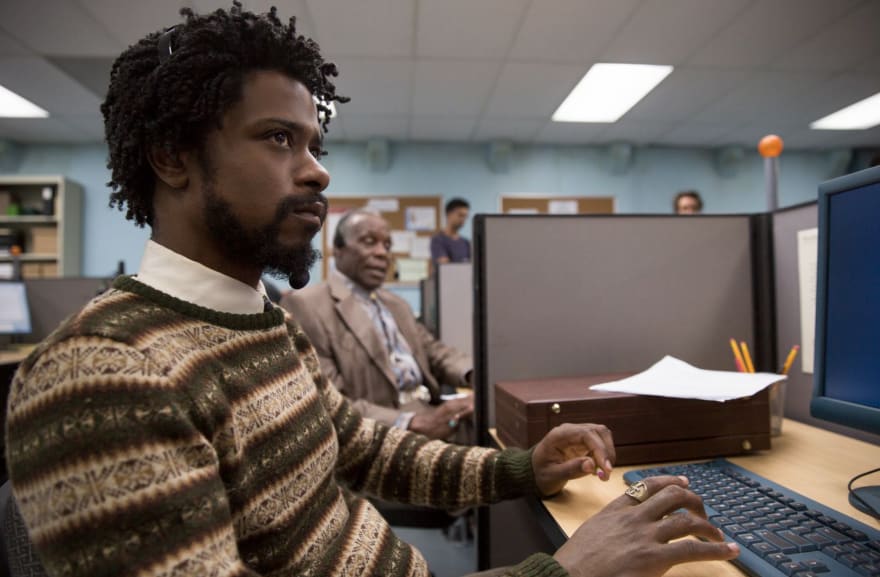 They are trying to turn you into horse-people to answer telephones and become "IT Technicians."

"Tech" is just the new corporate hierarchy. And they want to put you in the basement. 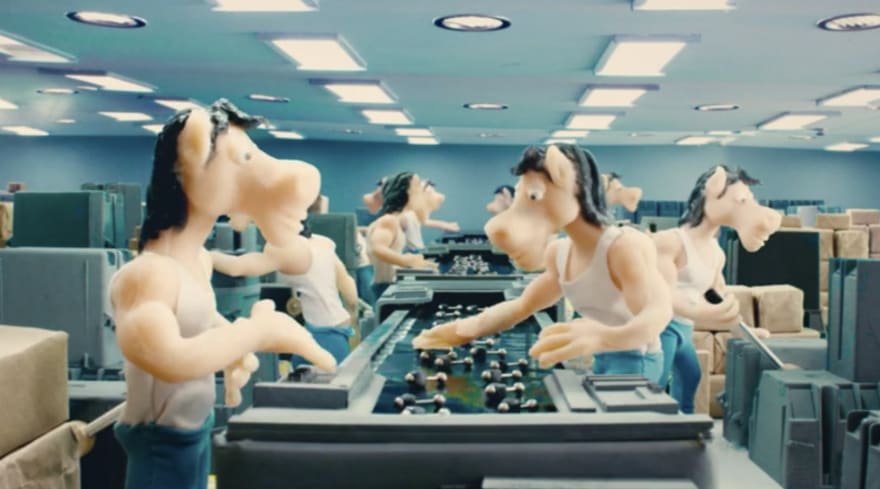 Don't fall for it.

We need DESIGNERS and THINKERS - to actually design a better world... and that might just start with web-design and web-development education.

It can be YOU.

YOU CAN DO IT.

YOU can design a better system.

We know it. It's a fact. If you are stuck in a poor-man mentality - or you don't think you're "book smart" - or terrible at math - or just don't feel like you can do it... you're wrong. YOU CAN. We know you can.

The job of a designer -- the job of a programmer - is to have empathy - and compassion and humanity. It's not to binge leetcode.

No matter your age or background -- if you're alive - then we designers like you To DESIGN things.

If you want to be a developer / change the world / make a better life / and make a bunch of money --- YOU just have to do it.

Let us show you how.

You've got to choose what you want. Success? or a lie.

There's a lot of high-pressure sales teams out there. Make up your own mind.

We can help you do it.

We worked really hard to try and get the barrier of entry as low as possible. Check out what we're doing at Perpetual Dot Education. It's serious business.

Wield the power of The Web

Do it now - before they turn us all into horse-people. 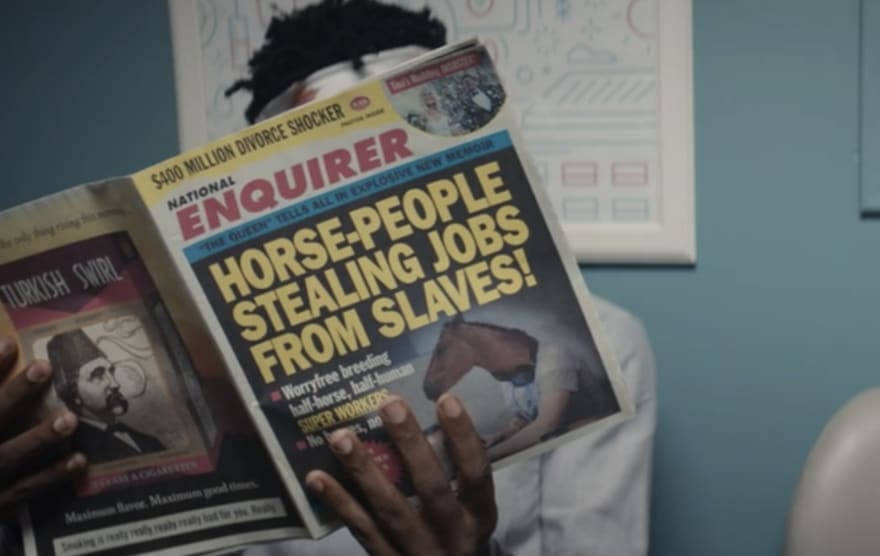 What is the future of a web dev? What is your destiny?

perpetual . education
http://perpetual.education is a design/programming school. We like to be part of the discussion over here at Dev.to / We have time-slots for free conversations for career advice IRL : )
We teach "design" (the whole process) - and of course / the programming too!
#webdev
150 followers? Maybe you'll see this...
#design #development #education
Getting ready to launch DFTW publically
#webdev #html #css #javascript

Once suspended, perpetual_education will not be able to comment or publish posts until their suspension is removed.

Once unsuspended, perpetual_education will be able to comment and publish posts again.

Once unpublished, all posts by perpetual_education will become hidden and only accessible to themselves.

If perpetual_education is not suspended, they can still re-publish their posts from their dashboard.

Once unpublished, this post will become invisible to the public and only accessible to perpetual . education.

Thanks for keeping DEV Community 👩‍💻👨‍💻 safe. Here is what you can do to flag perpetual_education:

Unflagging perpetual_education will restore default visibility to their posts.