If 'Kubernetes' is a pineapple, then 'GKE' is like selling that pineapple in a shop called 'Google Cloud,' where the shopkeeper "Google" sticks his stickers on it, packages it nicely, and cuts it into pieces, so that you could easily eat it.

On that other hand, this guy by the name 'Amazon' having a fruit shop opposite to 'Google Cloud' sees this, and he also takes some pineapple and sells it in his store called 'AWS', where he packages the pineapples the way he thinks is nice and sells it giving a name called 'EKS'.

RedHat took the pineapple, made juice out of it, put some preservative to make it safer (secure) and stable, packaged in a glass for carrying it and gave it a name of "Openshift". 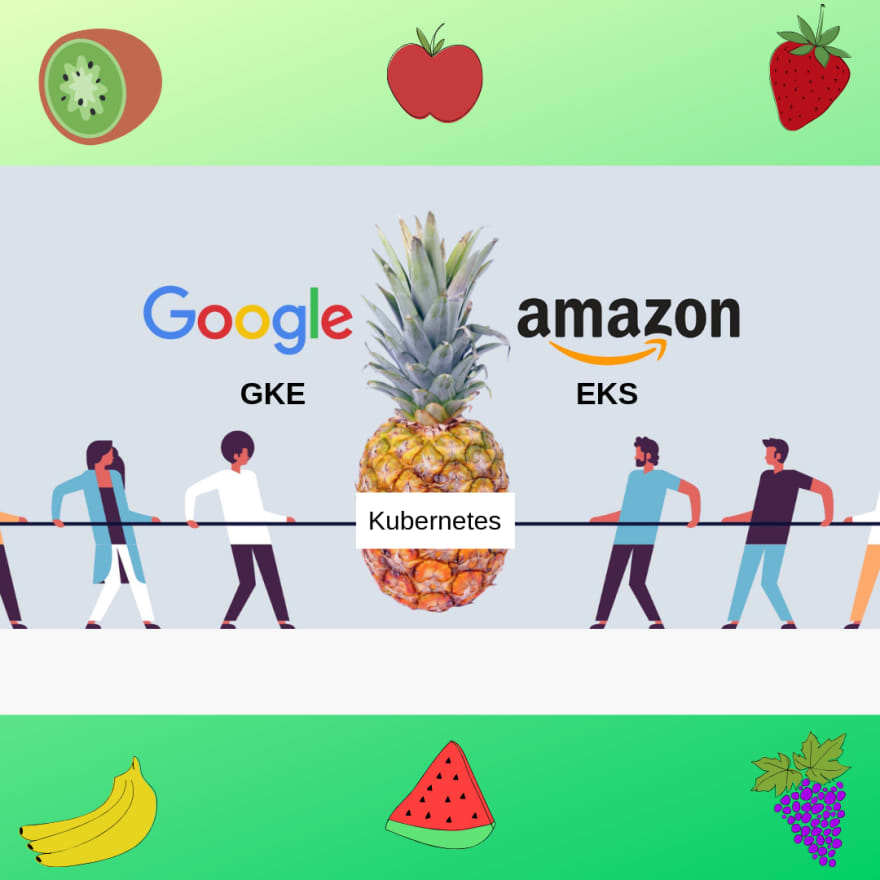 My colleague and I just made this up.
Does that even make sense?

Do you have any other fruit stall stories to tell?

Migrating from Nodebb to Discourse