We continue to see new and improved software solutions for automating code/software deployment in the DevOps world. Whether you are a developer or an operations engineer, there is no room for using mediocre tools in this cloud-native world. Every day there are innovations, updated versions of old tools, and more accessible services that make our lives as coders and ops pros easier. Today, DevOps has become the focal point, with every company being called a software company. Continuous integration becomes the first step towards embracing DevOps as a methodology.

However, with so many continuous integration tools on the market, knowing which one is best for your organization can be tricky. There are also many options with different features, pricing models, and support plans. This article will help you understand why Jenkins is not a suitable tool to do CI for modern enterprises and how you can migrate from Jenkins to Drone CI.

The need for a true continuous integration tool

We all know that cloud tools are evolving each day, and we see a lot of substitute tools for the same job. For doing continuous integration, there are many tools in the market, but the one that truly understands the developers and built for them is hard to find. While Jenkins can be a good starting point for beginners and organizations, it gets difficult once the deployments increase. While speed can be another factor to judge a continuous integration tool, it should also be easy to set up on your computer with minimal commands. Drone CI has all it takes to be the one-of-a-kind CI tool helping developers build and test their applications through continuous integration. You can set it up on your local machine in minutes and start doing continuous integration. Drone CI is built on Docker & uses the power of containers at each stage.

Further, let’s see how Drone can be a better tool for continuous integration than Jenkins. 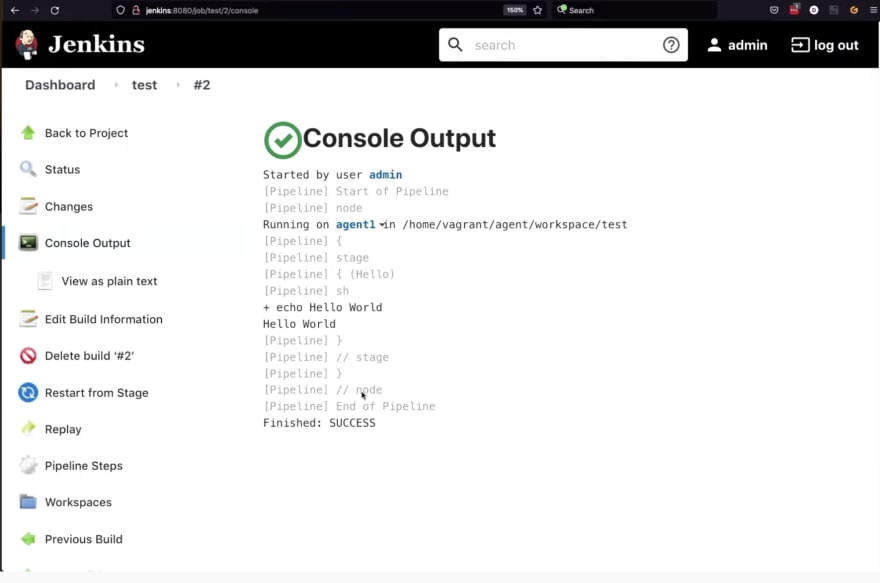 Jenkins is an open-source continuous integration tool. It is used to build and test software, either on a developer’s local machine or in a continuous integration environment like any public cloud. With Jenkins, you can automate your software delivery pipeline from code commit to production. Jenkins is primarily used for build and deployment automation. It is commonly combined with other tools in the DevOps toolchain, like source code management, issue tracking, and project management. In addition to these tools, Jenkins is used for automated testing and deploying applications. Jenkins’ features include managing different jobs, viewing summary graphs, and receiving email notifications. 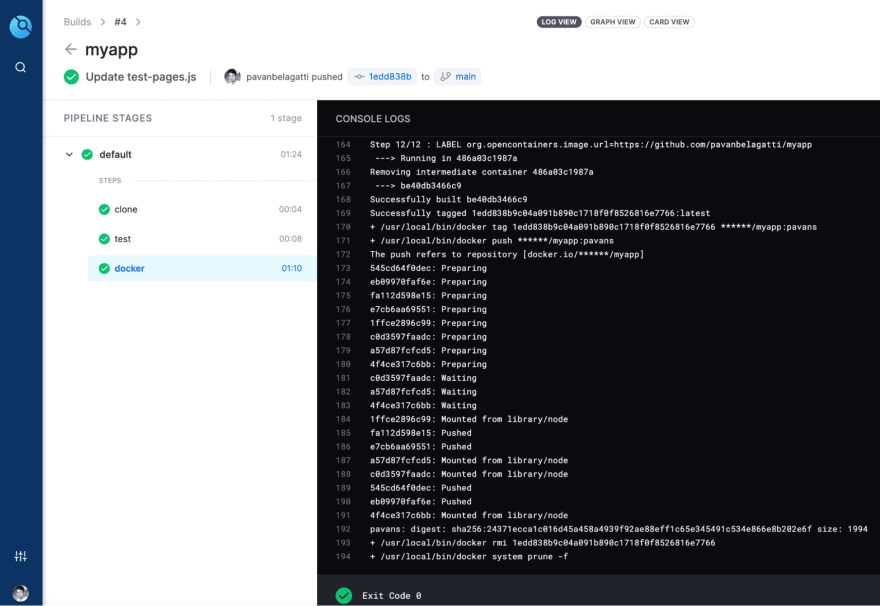 Drone CI is an open-source continuous integration server acquired by Harness. It is used to build and test software, either on a developer’s local machine or in a continuous integration environment like any public cloud. With Drone, you can automate your software delivery pipeline from code commit to production. In addition to building software, Drone allows you to build, test, and deploy your applications. Drone CI is considered a modern continuous integration tool as it uses the declarative approach in the form of yaml files to automate tests and extensively employs Docker containers at every step. The build pipelines take less time, and it is easy to set up and run.

Just extending the YAML configuration with another scenario where you would like to merge the changes to the master branch. In this case, the stages are,

The yaml configuration can be easily specified as below,

Reasons why Jenkins is not suitable in today’s Cloud Native world, 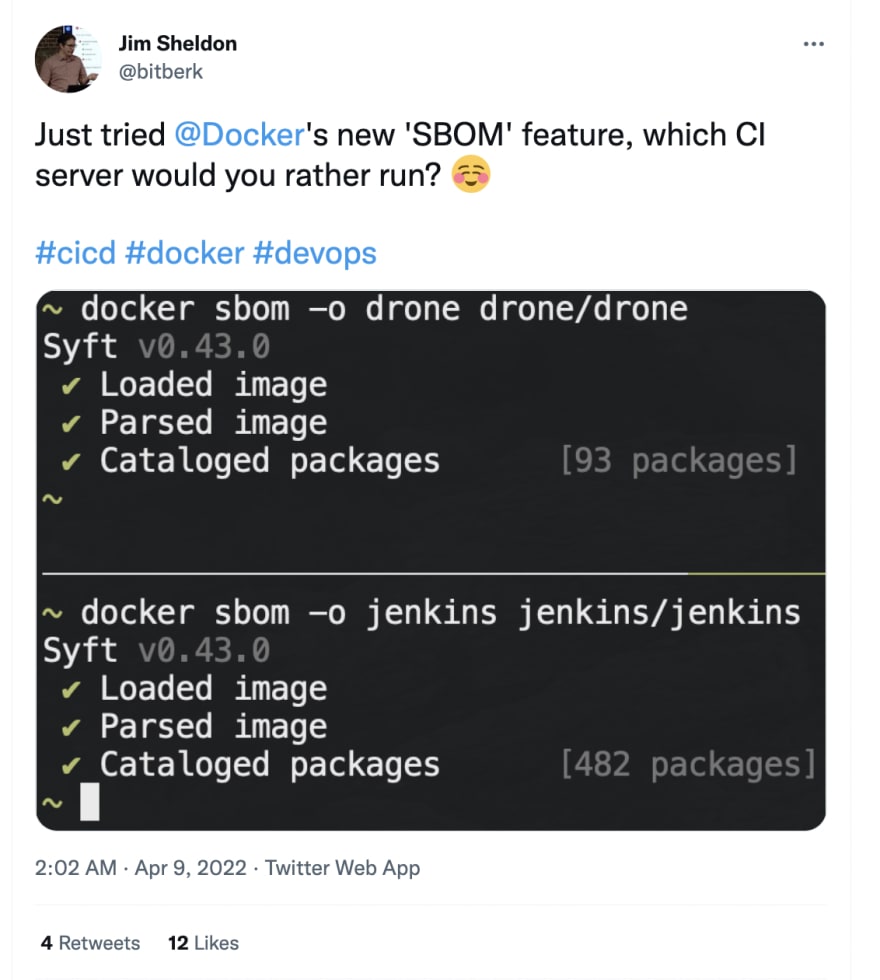 Why Should You Migrate from Jenkins to Drone? 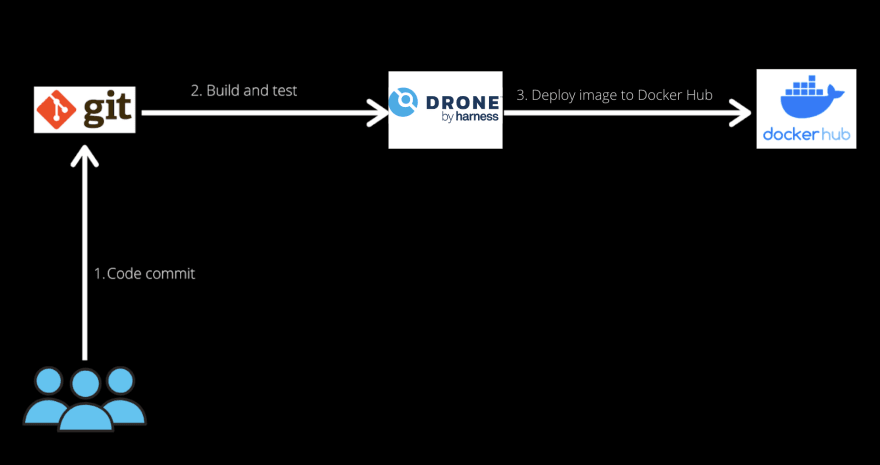 No doubt, Jenkins has a first-mover advantage in the continuous integration field, and it became popular because of its vast spread of plugins. For a small team with basic usage, Jenkins is OK, but it becomes challenging as your team grows. It lacks modern cloud native capabilities. Plugin configuration seems to be a nightmare, and at some point, it becomes hard to maintain and scale and can be difficult to maintain uptime. Also, Jenkins is popularly known for its high maintenance. Visibility on the pipelines is very poor using Jenkins and it makes debugging a real pain. Initially, when you set it up, it works like a charm, you change a simple thing, it starts breaking.

Lack of innovation and old methodologies make enterprises move away from Jenkins to much more sophisticated platforms. Managing Jenkins can be a full-time role, it squeezes out your developers’ energy and time. 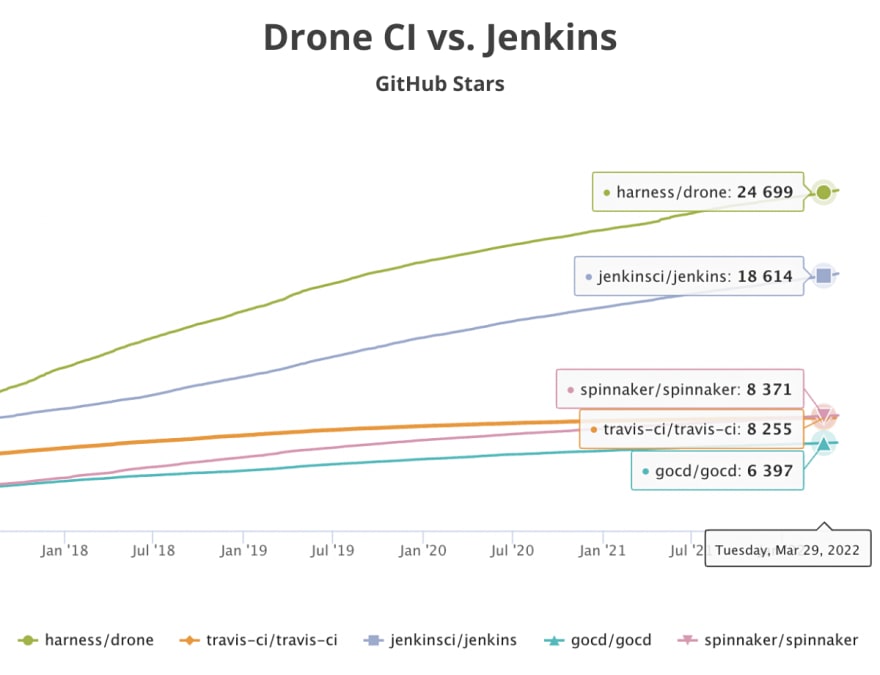 There are many reasons to consider migrating from Jenkins to Drone. These are the top ones we consider:

Also, since GitOps is a more modern approach to deploying Kubernetes-related deployments, the combination of Drone and Argo CD goes amazingly well. For example, you can use Drone to build your images and then commit a change to your application configuration in git, which Argo recognizes and deploys the change. If you like a more customized approach, you can use Harness GitOps, which is well integrated with Drone.

Also, it is important to consider what functions are necessary for your organization and which ones are nice to have. Today, every organization desires to embrace DevOps and use modern cloud-native technologies to deploy software quickly. Hence, it becomes vital to keep in mind to select a platform/tool that is cloud-native and has modern capabilities. With that in mind, if you are currently using Jenkins and are looking for an alternative, consider migrating to Drone.

Also, Drone has handful of amazing plugins that you can use to extend the capability of your CI pipelines.

So why wait? Run your own Drone CI on your laptop. 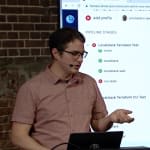 Run your own Drone CI