How to continue shipping small Spring Boot REST API and other POC without going into the big AWS, GCP or Azur things ?

Before that Saturday morning, I never heard about Render.

Searching for a replacement to Heroku after the free plans policy update, I found out on Twitter than Railway App was promising a very easy way to deploy.

I wanted to give it a try.
No Spring Boot template proposed.
No quickstart, in other words.
Docker.

I'll think about it.

I came across another thread talking about Render.
Same kind of promise.
No Spring Boot either.
Docker again. 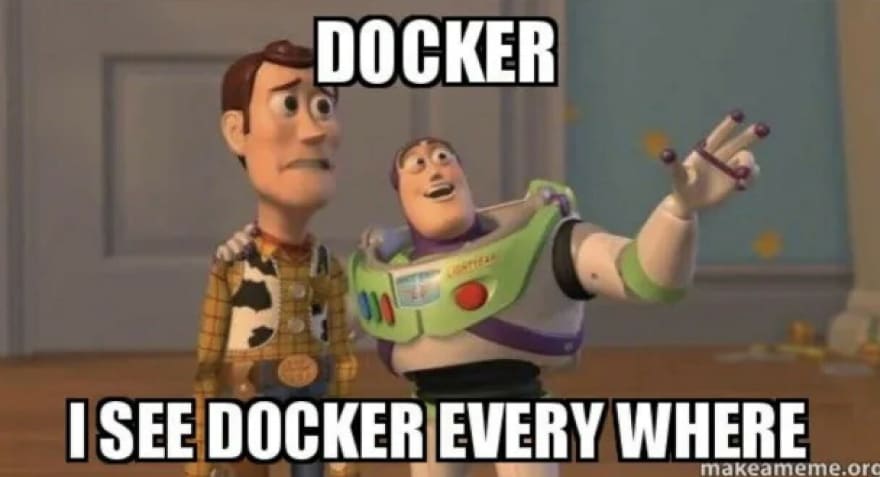 You don't even have Docker installed on that machine.

Then, create a Dockerfile. Hum… Ok.
Remembering the Twitter thread talking about Docker for Render, with the community forum thread.

I updated it to match my need, and saved it as Dockerfile.

Then, the docker-compose file.
It looks like this for me, currently:

Pretty straightforward, but it will be tweaked later to add all DB stuff dynamically.

Tested it out locally, using the command

in the CLI, and it launched Docker, created containers etc and made the API accessible on http://localhost:6868 as expected.

For the sake of the deployment test, I used a simplified application.yml file, without using secrets variables. 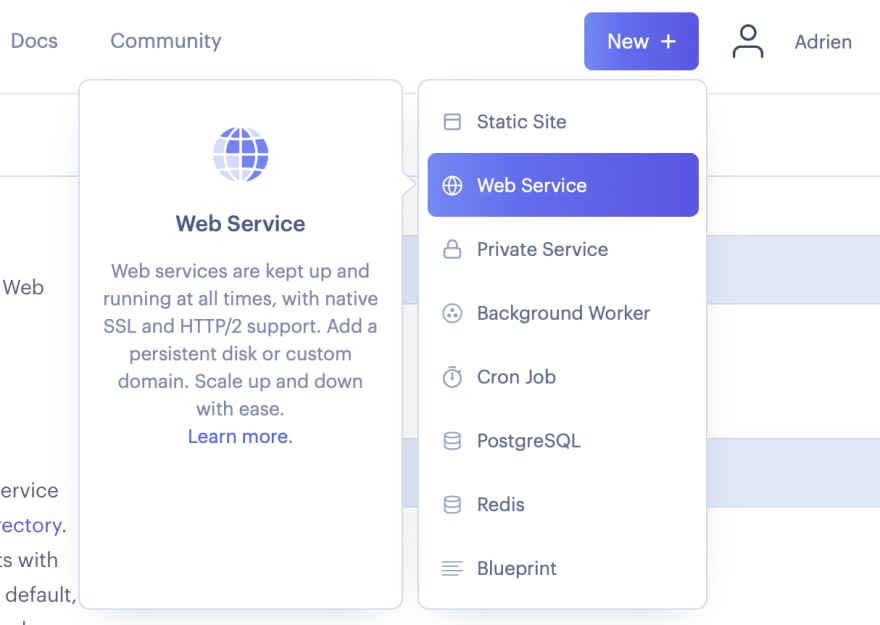 I also switched off the auto deploy on push, to keep control over the deployments in the begining.

And voilà ! Click on create webservice button and you're done.

You're being redirected to the project dashboard and the deployment should be running, as below. 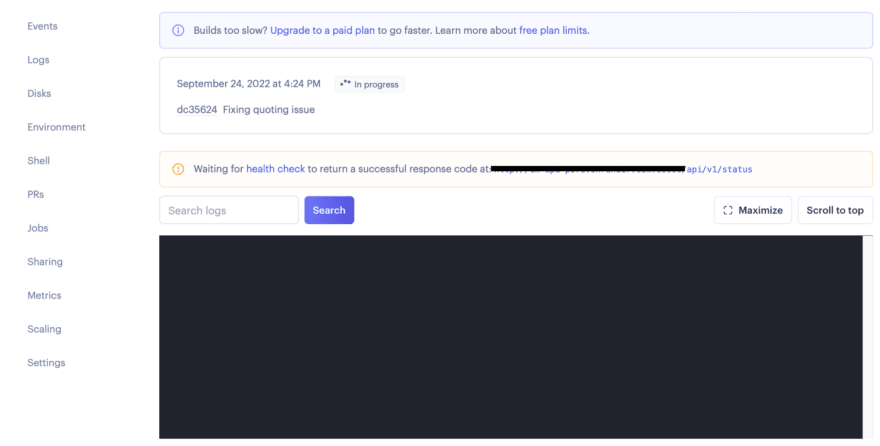 Quick note, so you just don't despair with failing attempts:
It took a small amount of time before the logs were displayed on that console, for me.
As long as the logs weren't showing, the deployment kept failing.
But as soon as it was being routed to the console properly, it's ok.
You can then ping your brand new hosted API and enjoy :)

Thanks to KOO, Audrey and MakLut for their help :)

UNDERSTANDING VARIABLES AS A BEGINNER IN PHP

Once suspended, paulgreywood will not be able to comment or publish posts until their suspension is removed.

Once unsuspended, paulgreywood will be able to comment and publish posts again.

Once unpublished, all posts by paulgreywood will become hidden and only accessible to themselves.

If paulgreywood is not suspended, they can still re-publish their posts from their dashboard.

Once unpublished, this post will become invisible to the public and only accessible to Paul 🦌 Think Build Sleep 🔁.

Thanks for keeping DEV Community 👩‍💻👨‍💻 safe. Here is what you can do to flag paulgreywood:

Unflagging paulgreywood will restore default visibility to their posts.