So I just open sourced something, and now what you may ask....?

If you're familiar with Stripe, you might have heard that they've recently announced the Stripe app store. 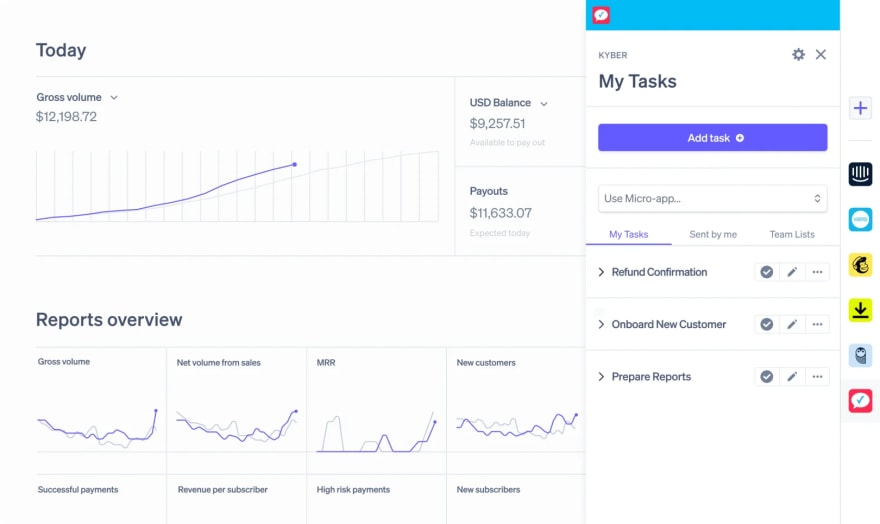 Yes! You can now build apps and let 3rd party users install them on their Stripe dashboard - and yes, you can ✨ monetize it ✨.

I have recently pushed an open source Stripe to Github so others can learn how to build on top of the Stripe marketplace. 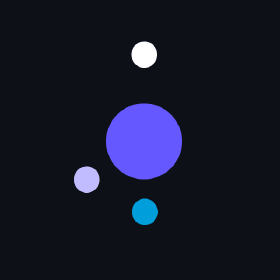 It's actually not simple to create open source projects and if you're not going to put efforts in it, it might be a wasted effort (your time, energy, resources etc) and it will fail.

That's when reality kicked in

I felt like I had a good idea, but will I be able to be successful in growing interest and an audience around this project?

Why creating an open source Stripe?

I was actually shocked there wasn't any end-to-end open source Stripe app to inspire others.

I thought this was a big enough gap where it would make sense that I would be able to create something that would help the wider community.

First of all, I planned this would take 2 sprints, I set aside evenings and started building.

It all started with the Stripe tutorial and this commands 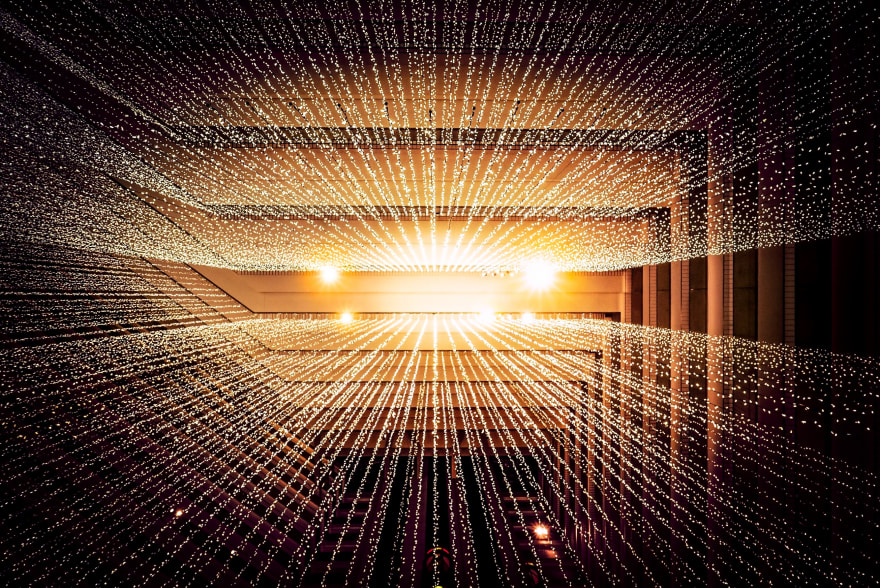 They say the idea is the most important thing...not always!
This is how I came up with it: I hate looking up data between tabs. Copy-pasting is fun, so anything that makes a boring and repetitive process better is a pot of gold for me!

Next I had to find a target: There are thousands of companies out there but I picked the largest CRM as the subject of what I was going to build: an integration between Salesforce and Stripe.

From there, I started writing code.

The idea is that any other app developers can take inspiration from this end-to-end implementation and build on top of it, fork it, improve it or ignore the project!

First of all, I started by committing ALL the code needed to run the app successfully.

I then added a README.md file that hopefully will help people understand how to best use the front-end and back-end of the app.

However the list of things to add to make this open source project more successful are still a lot.

✅ Create a Github org for the project
✅ Push code to the repository on Github
✅ Write a quality README.MD
🔳 Write a CHANGELOG.MD
🔳 Write a CONTRIBUTING.MD
✅ Choose an open source license
🔳 Write tests
🔳 Create label for Github issues

I hope I didn't break any ToS and that I can keep improving the code, I have a lot of work ahead of me to make this project successful but I hope that by building it in public it will help keep me accountable AND inspire others to hopefully open source some of their code for the first time, or maybe just to contribute to my project!

10 most common use cases of an API Gateway

Soft Django Theme - How to use it (Free Product)

orliesaurus
find me on orlie.dev
Writing great tickets in open source projects
#opensource #githubissues #projectmanagement
How do you monetize open source?
#opensource
How I used an open source mentality to dig my path forward through school
#opensource

Once suspended, orliesaurus will not be able to comment or publish posts until their suspension is removed.

Once unsuspended, orliesaurus will be able to comment and publish posts again.

Once unpublished, all posts by orliesaurus will become hidden and only accessible to themselves.

If orliesaurus is not suspended, they can still re-publish their posts from their dashboard.

Once unpublished, this post will become invisible to the public and only accessible to orliesaurus.

Thanks for keeping DEV Community 👩‍💻👨‍💻 safe. Here is what you can do to flag orliesaurus:

Unflagging orliesaurus will restore default visibility to their posts.