How to get the new MS Terminal

On Monday the 6th may, at MS Build conf, Microsoft announced a new Windows Terminal with new features like tabs, switch between the command line and PowerShell, emoji, and more.

But I will not be available until the next winter…

If like me, you are impatient, and you want to play with this new tool, you have two options, find a build on the Internet (at your own risk) or build the solution.

First, what do we need:

If you don’t have Git and Nuget, why not use a package manager to get them. Package managers are common on Linux. It’s simple to install and update software.

On Windows, the most used package manager is Chocolatey.

Now, the hardest part is to install and configure Visual Studio.

First, you do not need to buy it, cause the build will work perfectly with Visual Studio Community, the full-featured free version of MS Visual Studio.

After, the download the setup will let your choice the package you want. Take a look at the modules, but, to build the new MS Terminal, we need to add some packages.

Note that if you have already installed Visual Studio 2019, you can also install this package by running Visual Studio Installer. 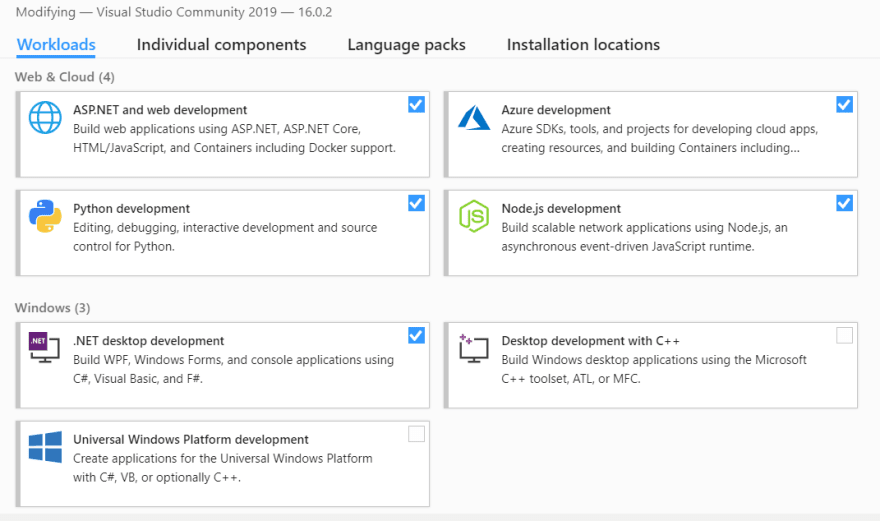 There is another step. You will need to navigate to the next tab “Individual Components”
You need to add Windows SDK 10.0.18362.0 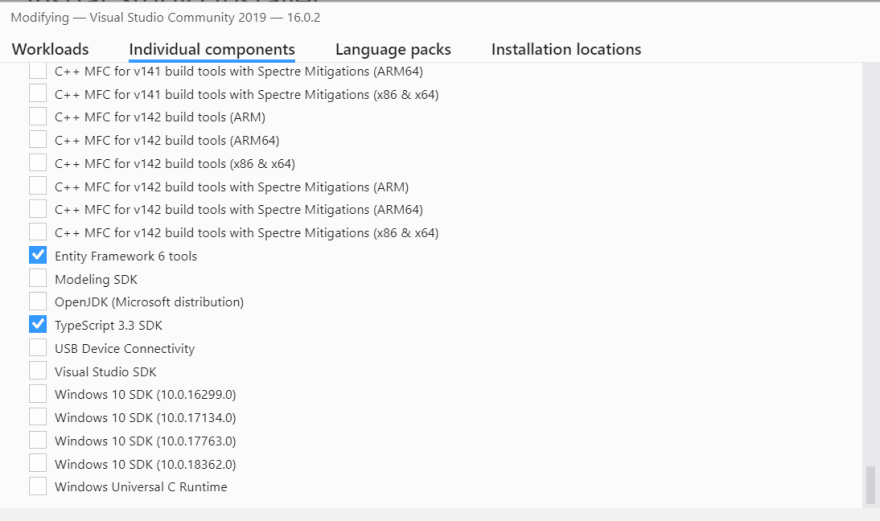 After this setup steps we can, now, start building the new terminal.

Open the “Developer command prompt for VS 2019 tool”, navigate to a folder where you want to save the source code.

It will download the code from Github. But it’s not enough, the Terminal project contains two submodules, so we need to take care of them

Now it’s time to use Nuget

It will download and install the project’s dependencies listed in the solution file.

Now to build the solution :

After few (or more) minutes, you can enjoy the new terminal. Just go inside Terminal\bin\x64\Release folder and open OpenConsole.exe. If you have the right Windows 10 version, you can enjoy emoji and tab in the terminal. Remember, it’s only an alpha version, a preview, you may experience some bug, and you can start contributing by sending an issue when you find one.

We can only keep learning if we keep teaching (100 Bytes Of Wisdom: Day 72)