Hope you're doing well and safe out there!

This is the introduction of a series called "Journey into Minecraft Modding". Following my journey creating a mod for Minecraft called Tenor.

TL;DR: You can ignore the series, unless, you like bugs, poorly documented frameworks, and how to navigate through them. Cause this series is going to be all about them 🤪

Why do a devlog?

I have been playing a bit of Minecraft anarchy lately, making use of hacked clients (Impact, and Baritone).

They are basically normal vanilla Minecraft servers, with no rules. Where almost everything is allowed, from using hacked clients to griefing. Almost because some servers disallow things, or if you harm the server physically, you may have repercussions. 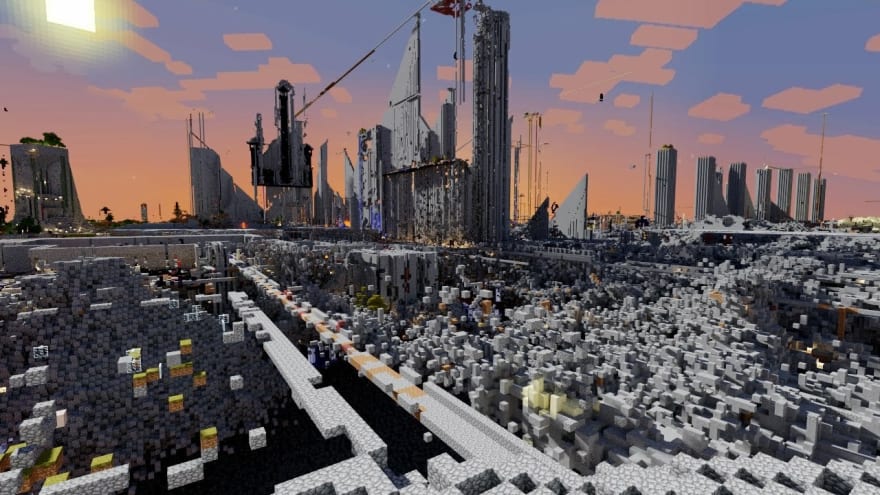 Hacked client, used in anarchy servers. Adds functionalities like Xrays, tracers, esp, and many combat hacks, like kill aura to name a few.

Use at your own risk, I can't confirm it's safe.

Mod for pathfinding and automation in Minecraft. Pretty neat, and really, really efficient and fast. Worth checking out!

After playing for a while and using Impact and Baritone I became really interested in the technical aspect of them. After all, I'm a developer, and I like to try new things and a good challenge, so after a while, I started to ask myself some questions like:

NOTE: I do not endorse hacking, mostly. This post is not intended as a guide to doing so, it's just my journey and experiences, and is intended for learning.

After around one month of playing around and figuring things out, I finally got a basic mod working, ready to start implementing the fun stuff.

I had a really difficult time understanding the game, and how the modding "framework" worked, as there are not many resources to learn (that I could find). Taking me quite a lot of trial and error to figure things out, as the documentation lacks a bit, in the kind of stuff I wanted to accomplish with Tenor.

Because of this, I've decided to log the process, for others to us, or my future self to reference when doing other projects.

NOTE: I will make the Tenor repo public in the following post as it stills needs some work.

So, what will be the series/log about?

I'm intending for this to be a continuous series, a Dev Log if you like, about my Journey into Minecraft Modding.

I already have a mod working and most boilerplate and architecture mostly figured out. There are some pretty neat features already, though the fun stuff is to come 🤓

Getting this basic boilerplate and features will be covered in the following posts, as it's been quite the journey already!

For now, let me tease you a bit with some stuff I'm intending to implement:

Well, my name is Manolo Edge (aka keff), I'm a 24-year-old developer based in Spain.

I started my development carrier back in 2016/17. After a 2 year CS degree, and 1 year of learning to code by myself, I went for my internship for around 3 months.

After the internship, they decided to hire me part-time, for half a year before hiring me full-time. I've been working with them since.

I've also made a load of side projects, not many have become public. I tend to not finish stuff 😂

But if you're interested, I have most of them over on GitHub.

I will not waste more of your time, it's been nice to return to writing though! And I hope the journey ends up being interesting to follow, and hopefully, we all learn a thing or two.

Until next time, cheers! 👋

How to move a file or folder to trash in Java?