The Open Systems Interconnection(OSI) Model is a conceptual framework which shows us how data moves from one computer to another throughout network. It is merely a reference model created to give us a guide about the functions of a networking system. So unlike TCP/IP Model, it is not implemented in the real world.
The OSI Model breaks down the task of communication between a computing system into 7 abstraction layers: Physical, Data Link, Network, Transport, Session, Presentation, and Application. 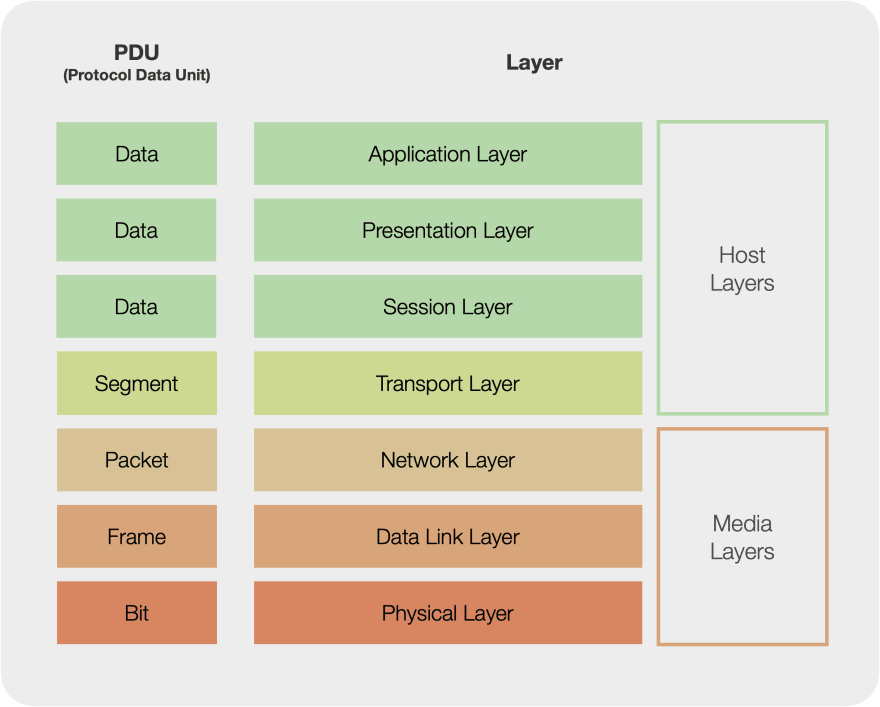 The upper four layers of OSI Model are host layers. These layers exist in the source/destination host devices and interoperate with communication partner.

The session layer controls and coordinates communication between computers. A session between network devices are set up, managed and torn down at this layer. And it ensures data from different application sessions are kept separate.

The transport Layer is responsible for delivering data error-free and in sequence. It controls the reliability of a given link through flow control, segmentation/desegmentation, and error control.
Some protocols such as TCP(Transmission Control protocol) are connection-oriented. In this case, the transport layer can keep track of the segments and retransmit those that fail delivery. So connection-oriented protocols can be delivered error-free. On the other hand, UDP(User Datagram Protocol) delivers data in connectionless manner, so it is not always delivered error-free. Segmentation/desegmentation means the transport layer segments data and reassembles them.

Layer3 to 1 are called 'Media layers'. These layers manage the information in the LAN or WAN which connects the devices.

The network layer works as a "Routing" layer. In this layer, data is broken into packets. The network layer provides path destination, logical addressing(IP addressing) and routing service. It transfers packets from one node to another connected in different networks.

The physical layer is the lowest layer of the OSI model. It sends/receives unstructured data - bits. The components of a physical layer can be described in terms of a network topology. 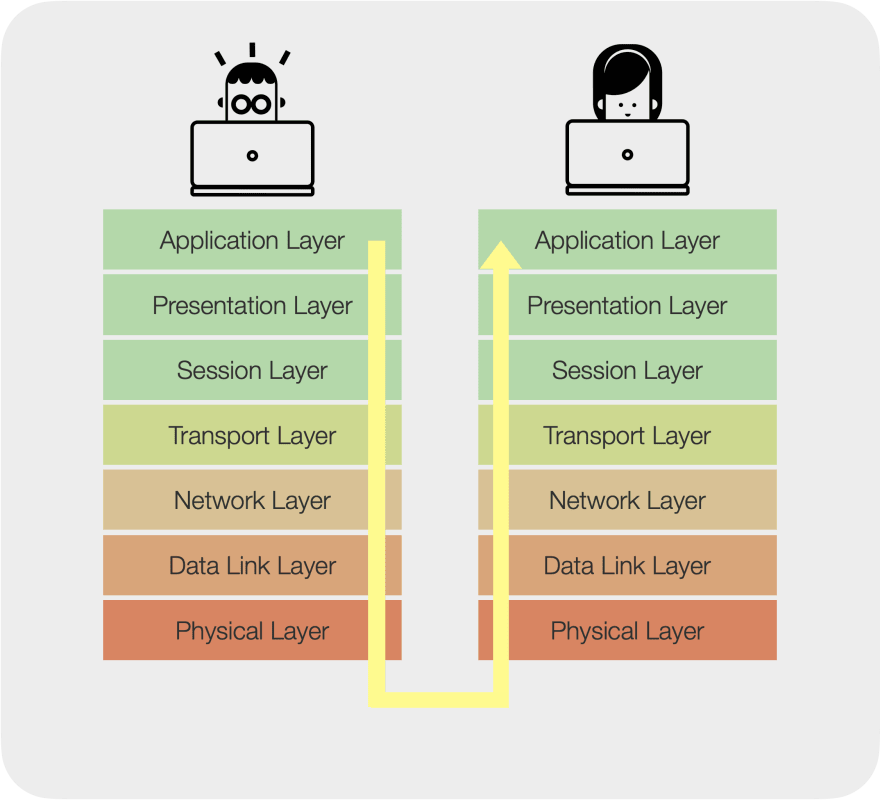